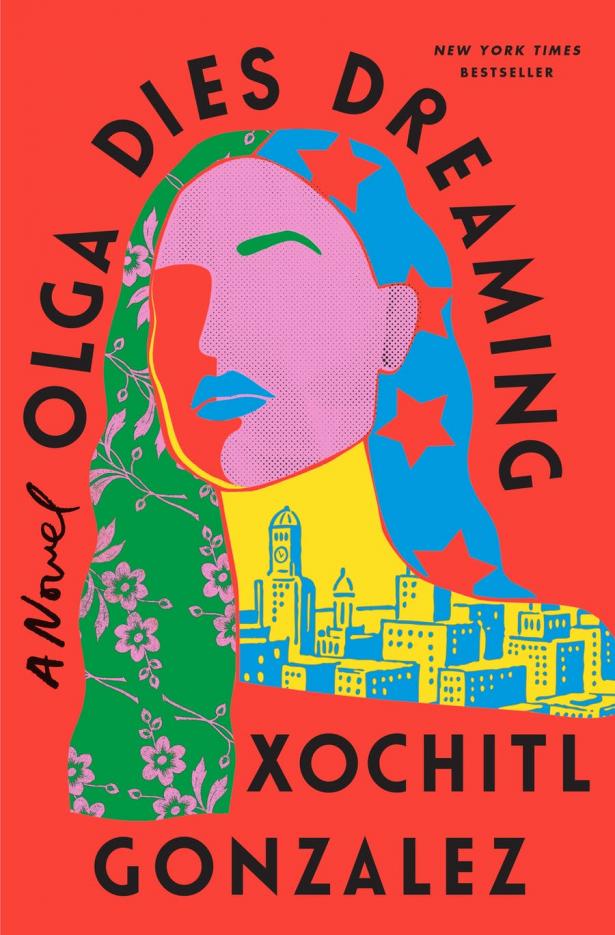 I live in Sunset Park, Brooklyn. It’s a gorgeous, vibrant neighborhood that contains Brooklyn’s China Town, a large Puerto Rican community, as well as the park it is named for, which has hands-down the best view in all of New York City. On any given weekend morning, you can walk through the park and see hundreds of old Asian women doing coordinated dance routines for exercise, packs of old Asian men smoking and bullshitting with each other, and hispanic families setting up grills and tents for quinceañeras or volleyball tournaments.

Like so much of Brooklyn,  my neighborhood’s working-class and ethnic character is being slowly diluted by the influx of young professionals (like myself) and new businesses seeking cheaper rent. Sometimes the process is sped up by enormous capital investments, like Industry City, a high-end mall and conference center spread throughout several rehabilitated waterfront factories that are filled with boutique and artisan businesses that cater to consumers from far outside the neighborhood. All of this is the literal backdrop for Olga Dies Dreaming by Xochitl Gonzalez, an engrossing and endearing story revolving around all-too-real political dilemmas.

Olga Dies Dreaming is the story of Olga Acevedo, a high-end wedding planner and popular commentator for NY1, who was raised in Sunset Park by her grandmother after being abandoned by her revolutionary mother, a Puerto Rican nationalist and guerrilla fighter whose commitment to liberation trumps all else, and her father, a drug addict who eventually succumbs to AIDS.

Olga’s brother, Prieto, is a former city council representative for Sunset Park who was elected to Congress. He is also a closeted gay man who is being blackmailed by the white billionaire developers who first lean on Prieto to approve of the Industry City construction in Sunset Park and later to enact  PROMESA, a horrific act of federal sabotage that essentially placed Puerto Rico, already a colony with few rights and little autonomy, even further under capital’s thumb under the pretense of restructuring the island’s debt.

While Prieto and Olga’s mother is absent, she is ever watchful and sends them occasional hand-written letters containing brutal criticisms of all of their life choices. In complex ways, Prieto and Olga come to realize that they have lived their lives just as much in reaction to their mother’s choices as to capitalism and settler-colonialism.

It’s a surreal experience to read a work of fiction that literally takes everything happening in my neighborhood and turns it into a sweeping epic about Zapatista-inspired guerrilla movements fighting for Puerto Rican liberation, red diaper babies that grow up to be  seen as “traitors” by movement leaders, and the challenge of finding your own way in Brooklyn without exacerbating or being crushed by the gentrification machinery that is running at full throttle all around us.

Brooklyn, like all neighborhoods in all cities, is full of contradictions. This is a story that doesn’t shy away from that fact. So while liberation is the heart of the story, it’s a liberation that is satisfyingly murky, since what is sought is freedom from capitalism, colonialism, and family trauma in a world that is very close to our own.