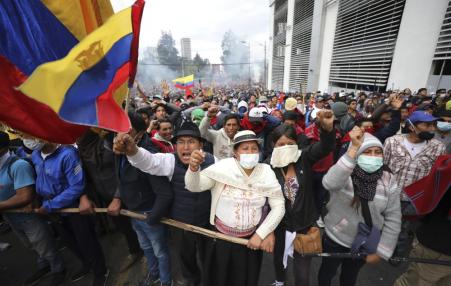 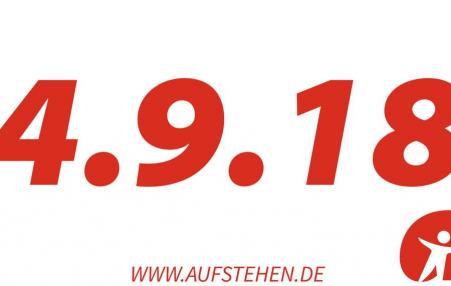 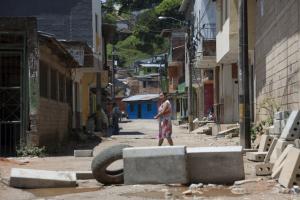 Tens of thousands of miners began their strike nearly a month ago, but it wasn't until this week that other sectors, including health workers, joined in. Also participating were some workers from Colombia's three most powerful labor federations, whose members oversee such unions as teachers and oil workers.
Subscribe to Revolutionary Armed Forces of Colombia