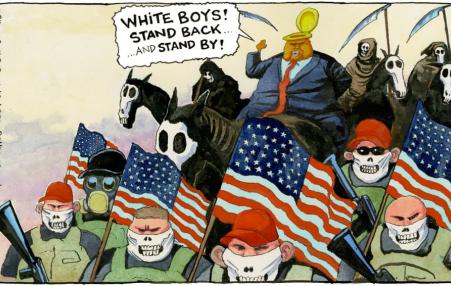 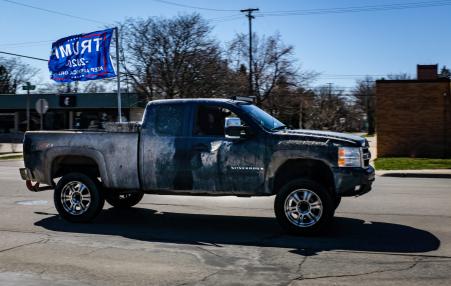 What We Know So Far About Kyle Rittenhouse, the 17-Year-old Shooter in Kenosaha 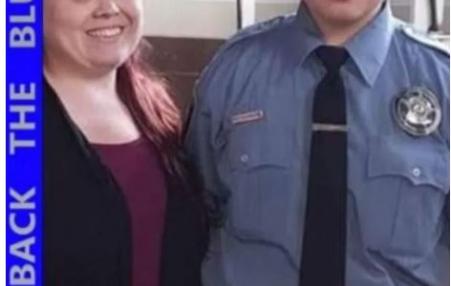 Kyle Rittenhouse's Facebook page, which was deactivated Wednesday morning after his bond court appearance, pays repeated homage to law enforcement, including a picture of him holding a long-arm rifle and framed with the “Blue Lives Matter” logo.
August 27, 2020 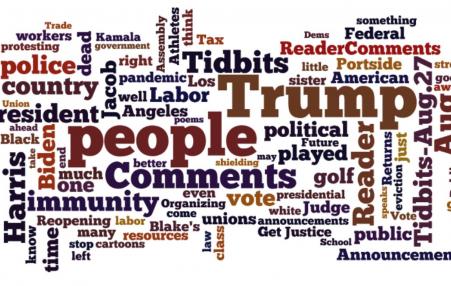 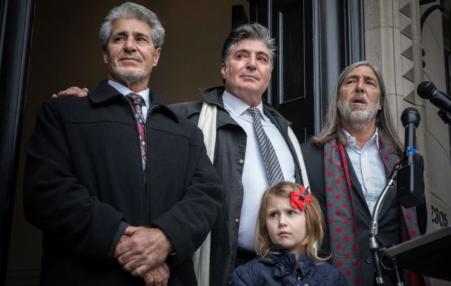 On Sunday, a statue of the democratic hero, Orlando Letelier, was unveiled on Washington’s stately Massachusetts Avenue, near the spot where Letelier was killed in a 1976 car bombing — an assassination ordered by Chilean dictator Augusto Pinochet. Ronni Karpen Moffitt, a 25-year-old American co-worker whom Letelier had been giving a ride, also was killed in the attack, which became a rallying point for human rights advocates.
Subscribe to Right-wing terror