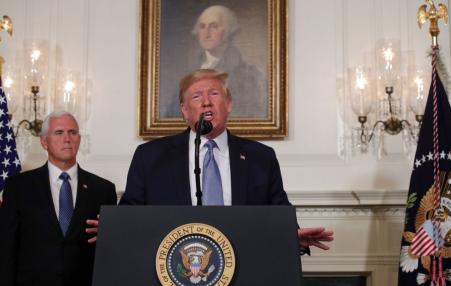 Trump is the gasoline for this explosion of murder, while 8chan — and other ideological white nationalists — are merely the match.
July 22, 2019 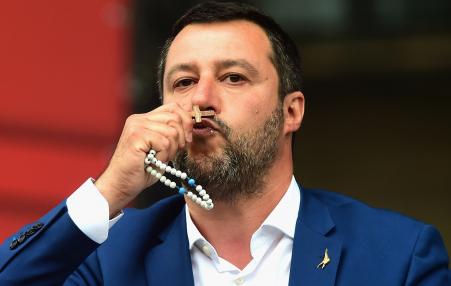 A recent openDemocracy investigation found that America’s Christian right spent at least $50 million of “dark money” to fund campaigns and advocacy in Europe over the past decade.
January 7, 2019 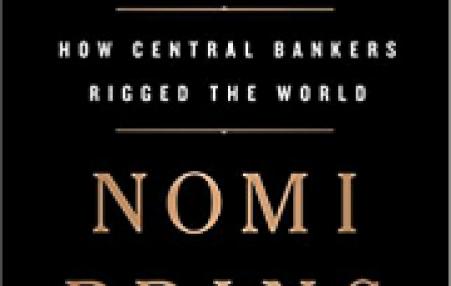 In today's global economy, financial security is increasingly the property of the 1%.
August 6, 2018 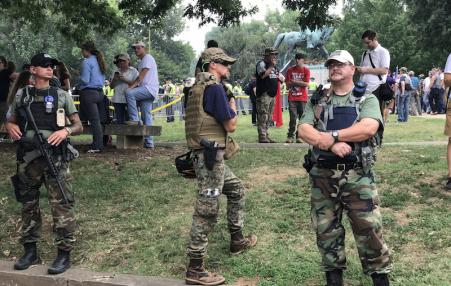 Imagine a quickly assembled militia, with legally purchased firearms and military-like training, having a standoff with US Border Patrol over the family separations that have occurred at the border of the United States and Mexico.
June 4, 2018

Brazil Has Fallen Prey to Coup Leaders and Generals 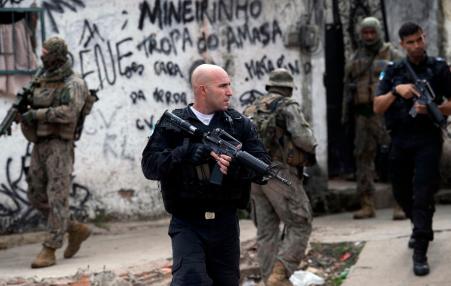 Temer’s decision to deploy the military in the favelas of Rio shows the willingness to make use of soldiers again in activities of social control, like in the days of the military dictatorship.
September 4, 2017 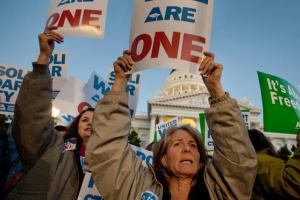 It ain't about negotiating union collective bargaining agreements and resolving grievances any more (Actually, militant unions never were about such goals!)! Conservative campaign aims to strike ‘mortal blow’ on government unions. This is ‘A once-in-a-lifetime chance to reverse the failed policies of the American left’.
March 13, 2017 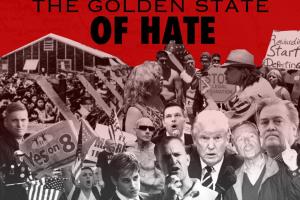 Almost from the day Donald Trump announced his candidacy for the White House in 2015, California, along with the rest of the country, has experienced an uptick of reported hate and bias incidents. As Capital & Main’s new series reveals, most of these attacks have been directed at immigrants and people of color. But this is hardly new – the Golden State has a long history of violence and discrimination against nonwhites and the foreign born.
February 14, 2016 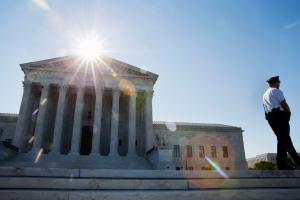 The Republican presidential candidates are wrong. Supreme Court nominees can and should be confirmed in election years.
August 9, 2015

Jennifer Ritter and Jacob Swenson-Lengyel In These Times 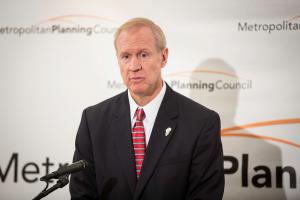 The right-wing Illinois governor is slashing programs for the state and threatening bankruptcy for Chicago Public Schools instead of offering any revenue raising solutions.
July 26, 2015 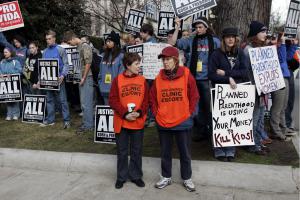 ﻿The Center for Medical Progress is led not by well-meaning bioethics geeks but by some of the most virulent members of the anti-choice movement.
Subscribe to Rightwing