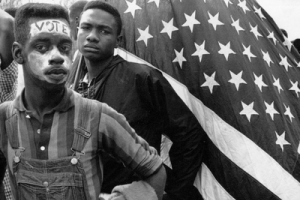 This weekend, thousands of people -- including one-fifth of the U.S. Congress and President Obama -- are commemorating the 50th anniversary of the famous Selma to Montgomery march. The irony is rich: The 1965 Selma march -- and the violent "Bloody Sunday" caused by Alabama troopers -- is credited with speeding passage of the Voting Rights Act, Yet voting rights in the South and the Voting Rights Act itself are in their most precarious position in half a century.
November 14, 2014

GOP Voter Purge Scheme's Impact on 2014 and Beyond 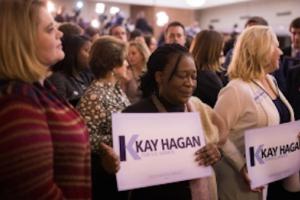 A Republican-controlled computer system allegedly meant to identify fraudulent voters, may have contributed to GOP victories in Senate races in Colorado and North Carolina, and a tight gubernatorial race in Kansas. While Interstate Crosscheck has not discovered a single instance of voter fraud, it was used by Republican elections officials in 27 states to purge thousands of voters, a high percentage of whom were minorities, from the voting rolls.
October 29, 2014

Blocking the Youth Vote in the South 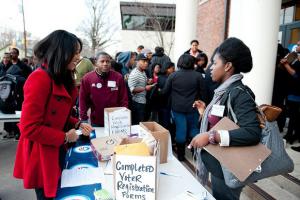 These efforts to curb young and minority voters come as youth -- and especially minority youth -- are becoming increasingly larger parts of the American electorate. Voters between 18 and 29 years old were critical to President Barack Obama's victories in 2008 and 2012. In North Carolina in 2008, the only age group of which a majority voted for Obama was voters aged 18 to 29, according to CNN. Obama won the state by just 14,177 votes.
August 26, 2014 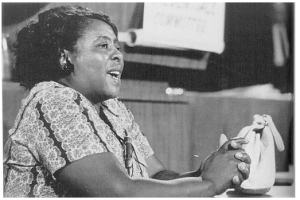 To understand both the progress America has made, and the many challenges it now faces, in terms of racial justice, it is useful to remind ourselves of the battle that occurred a half century ago and the life of Fannie Lou Hamer, a sharecropper and activist from the Mississippi Delta who galvanized the country with her stirring words and her remarkable courage.
December 20, 2013 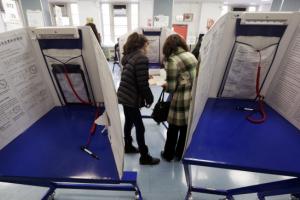 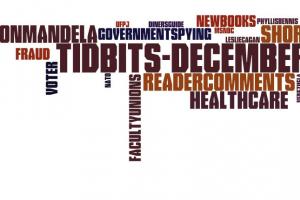