labor `Can We have a Liberal America Without Unions? History Says No.' - The Right-to-Work Coup in Michigan

Labor historian Nelson Lichtenstein looks at the role of labor unions in our country's history - there has not been any progress when unions have been weakend. 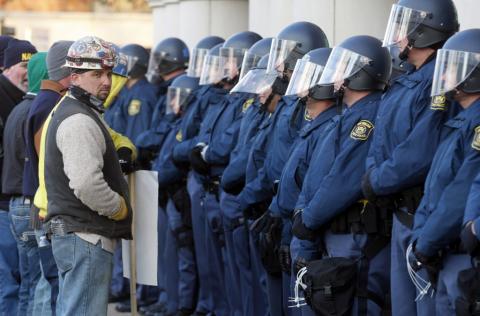