Readers respond - The Persistence of Racial Resentment; Meredith Tax on Democracy, Islam and the Left. Response to Carl Proper (The Americanization of the United States); Prisoner X. Plus: Grad Students Take Action at UIC - Urge School to Not Break Their Hearts; Resources on Racial Justice; Role of Public Intellectuals - New York - Feb 15; Life of Eslanda Robeson - Conversation with Barbara Ransby - Chicago - Feb 19; Red Brain, Blue Brain - There is a Difference; 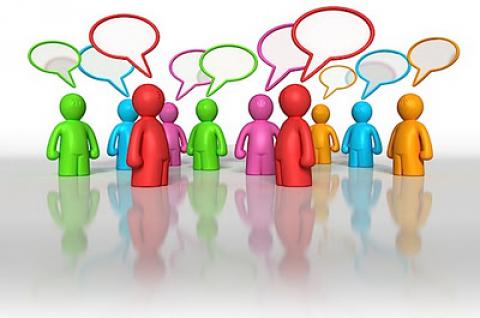 Re: The Persistence of Racial Resentment