Pete Seeger is often described as an icon. This is an apt term for someone who popularized the notion of socially responsible singing in the 20th century, and, along with Harry Belafonte, was among the leading combined cultural figure/activists of his time. Seeger linked Woody Guthrie to Bob Dylan, and then added a connection to Bruce Springsteen; the latter revived many of Seeger's songs in his landmark The Seeger Sessions recording. 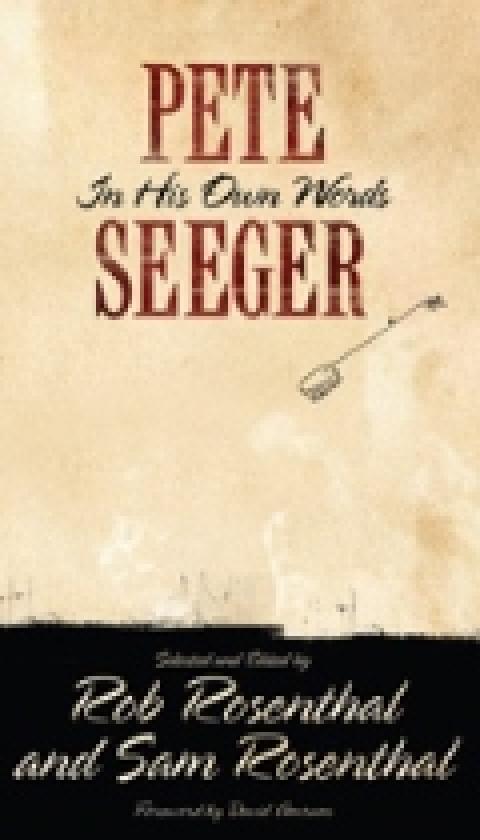