The Need To Work For Peace On The Korean Peninsula

The details of U.S.-North Korean relations are complex, the story is relatively simple. The U.S. government continues to reject possibilities for normalizing relations with North Korea and promoting peace on the Korean peninsula in favor of a dangerous policy of regime change. And, the U.S. media supports this policy choice with a deliberately one sided presentation of events designed to make North Korea appear to be an unwilling and untrustworthy negotiating partner.

May 9, 2013 Martin Hart-Landsberg Reports from the Economic Front
printer friendly 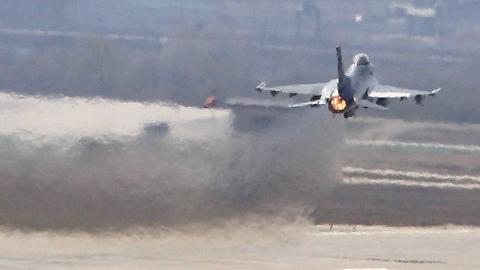