Last month, thousands of people protested in Rome against austerity policies and high unemployment, urging the new government to focus on creating jobs to help pull the country out of recession. The sea of protesters waving red flags and calling for more workers' rights and better contracts. Italy is in a recession and unemployment has skyrocketed with youth unemployment at around 38 percent. "We can't wait anymore" and "We need money to live" were among slogans. 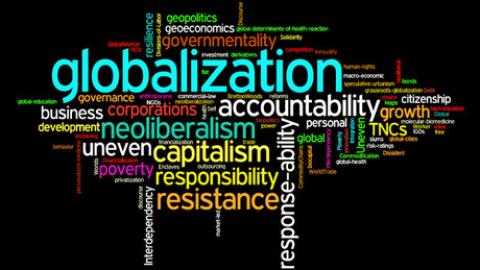