Israeli author Larry Derfner says American Jewish community must refocus anti-Semitism outrage on it's own "dirty laundry." The ADL goes after anti-Semitism with a fist, it goes after Israeli racism with a sigh. When the Jewish state is this riddled with racism, its advocates abroad should be a little less outraged over the offenses of gentiles. They should be a little more humble - and a lot less hypocritical. 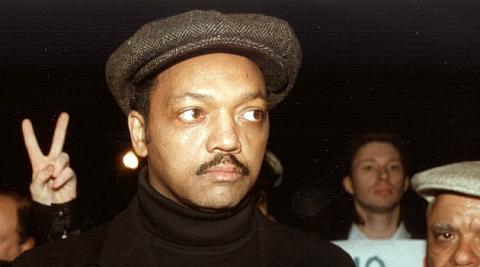