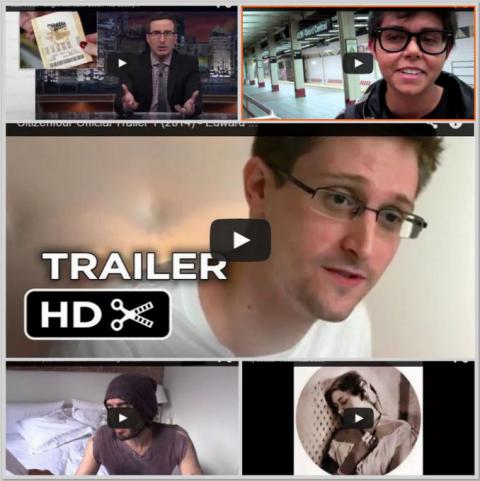 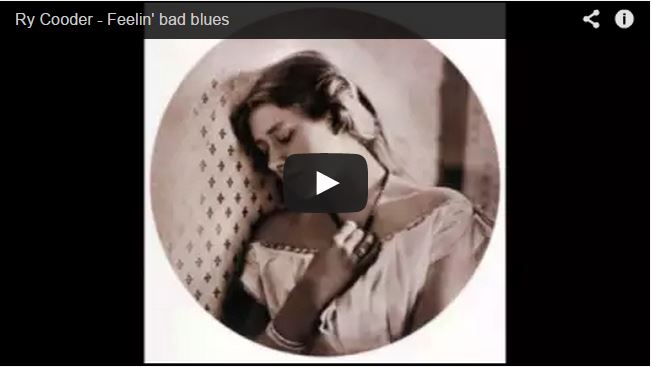 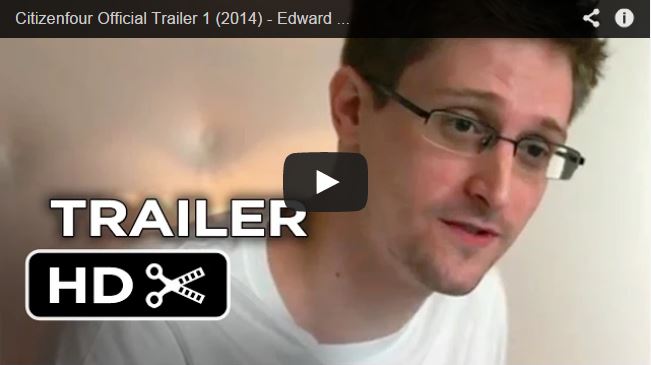 This riveting documentary by Oscar-nominee Laura Poitras captures the remarkable contrast between the quiet -- even camera-shy -- Edward Snowden and the global reverberations from his revelations of NSA abuses. 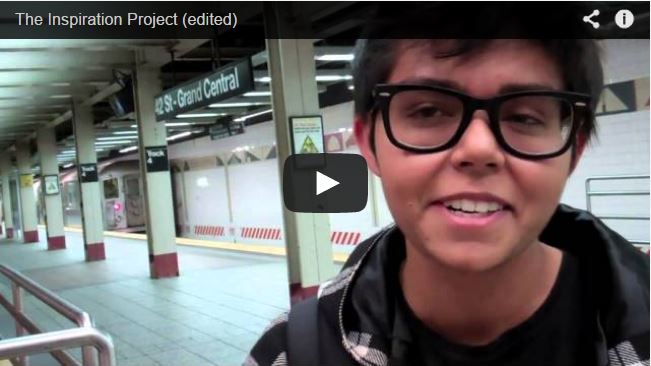 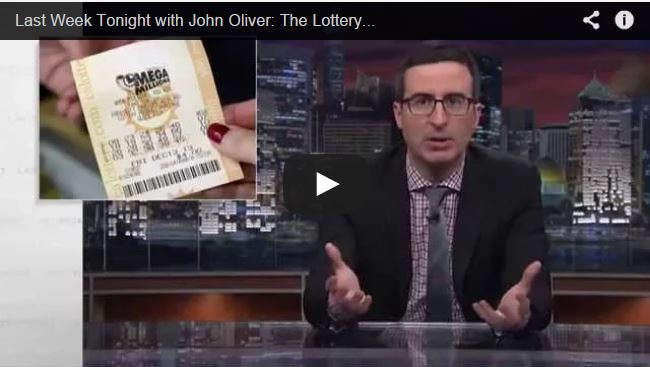 State lotteries claim to be good for education and the general wellbeing of citizens. But are they? (Spoiler alert: No.)
90-Year-Old Arrested for Feeding Homeless 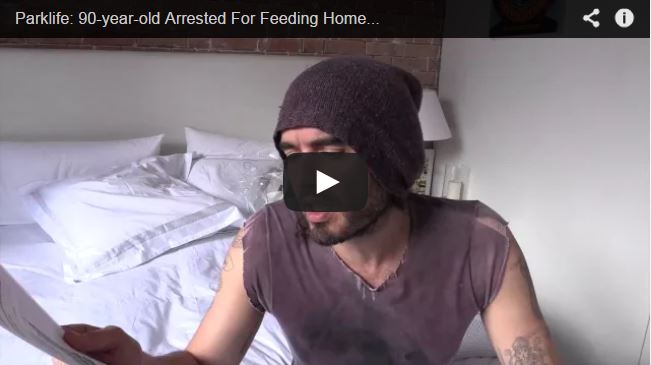 Russell Brand (The Trews) reacts to the news that 90-year-old Arnold Abbott was arrested by police in Florida for handing out meals to homeless people in a park.
Subscribe to Portside