labor Laws that Decimate Unions May be Inevitable. Here’s How Labor Can Survive.

As more states feel they’ve been put at a competitive disadvantage by their right-to-work neighbors, the pressure only increases to follow suit and enact their own right-to-work laws. And after a while, a national right-to-work law might not be far behind. “I suspect that will happen within the next decade,” says Marquita Walker, an associate professor of labor studies at Indiana University. 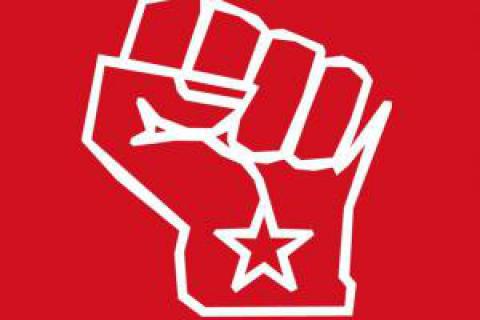