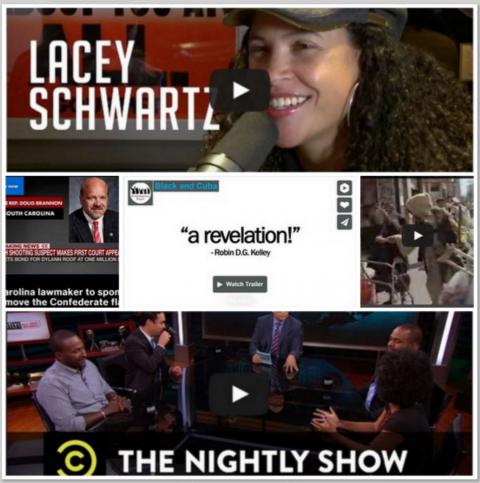 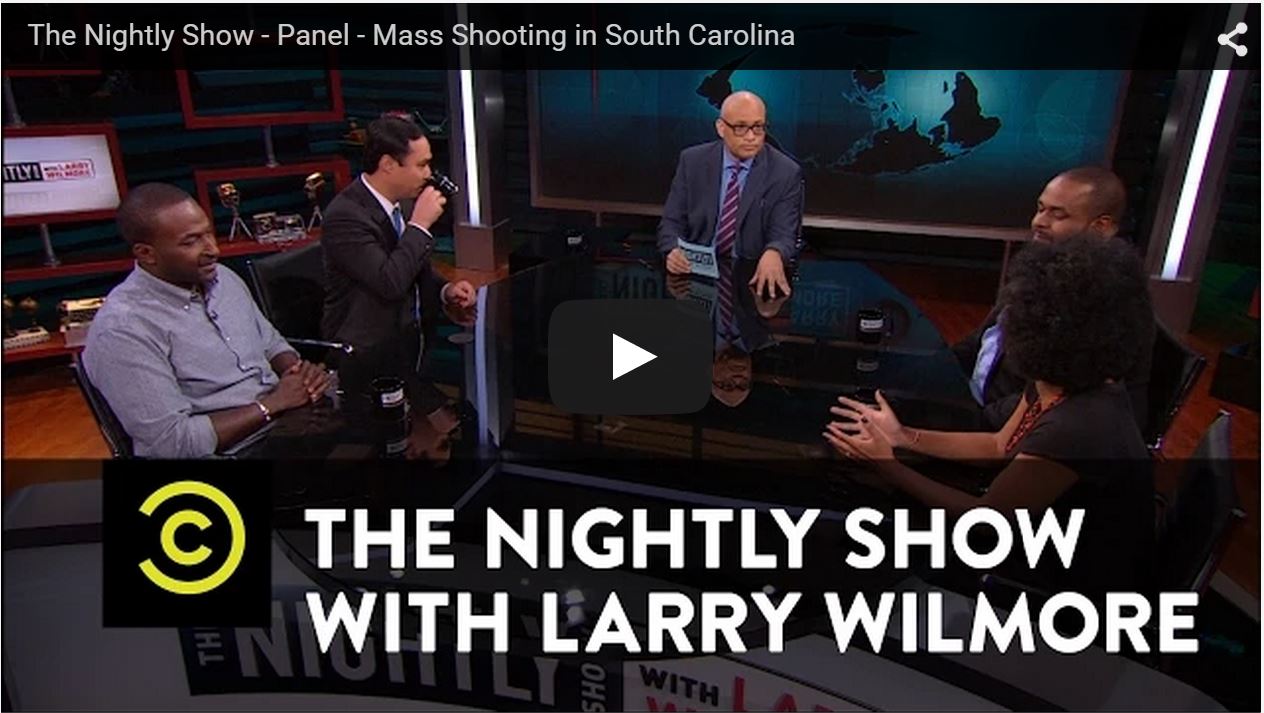 Mike Yard, Joaquin Castro, Christina Greer and Joshua DuBois discuss the South Carolina church shooting and examine why so many people refuse to acknowledge racism in the U.S.
Bill Would Remove Confederate Flag in South Carolina 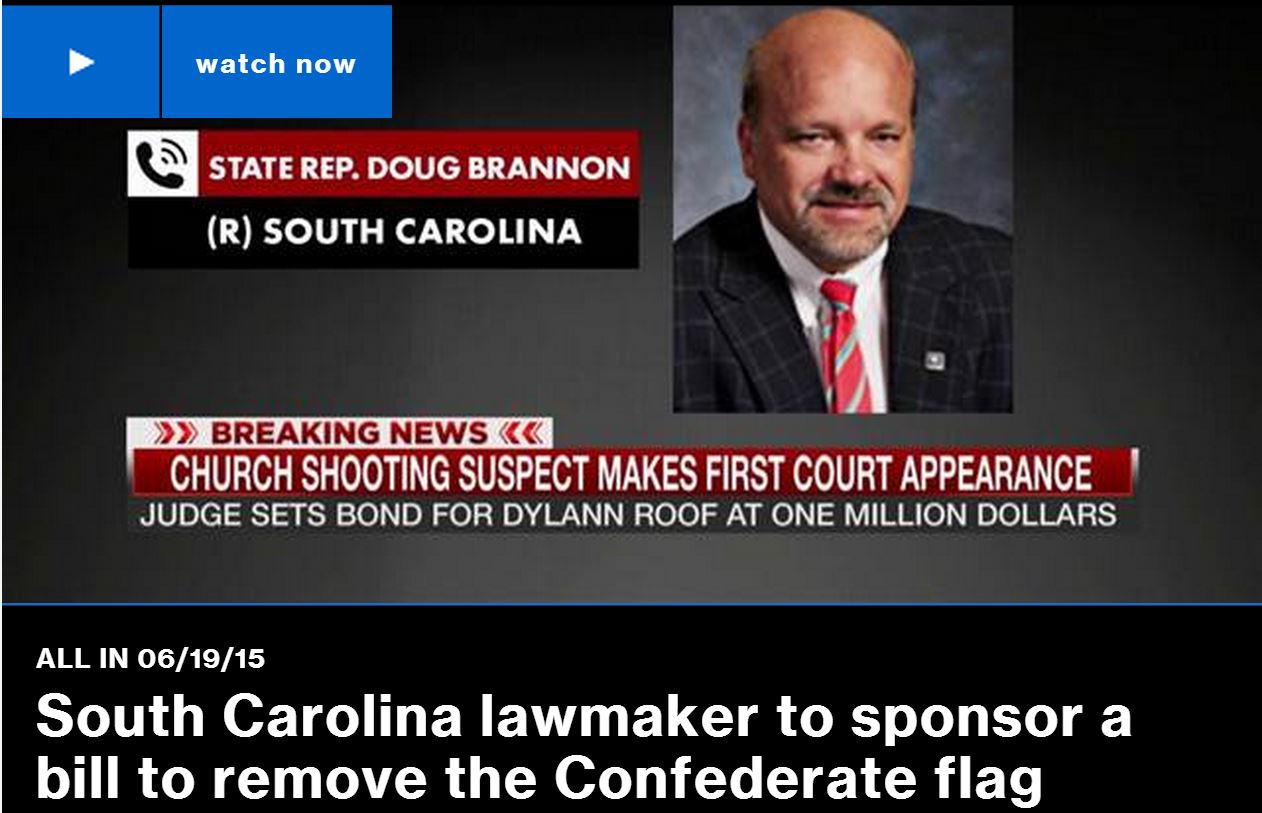 Chris Hayes talks to Republican South Carolina State representative Norman "Doug" Brannon about why he's decided to sponsor a bill to take down the Confederate flag.
Neil Young: Rockin' in the Free World 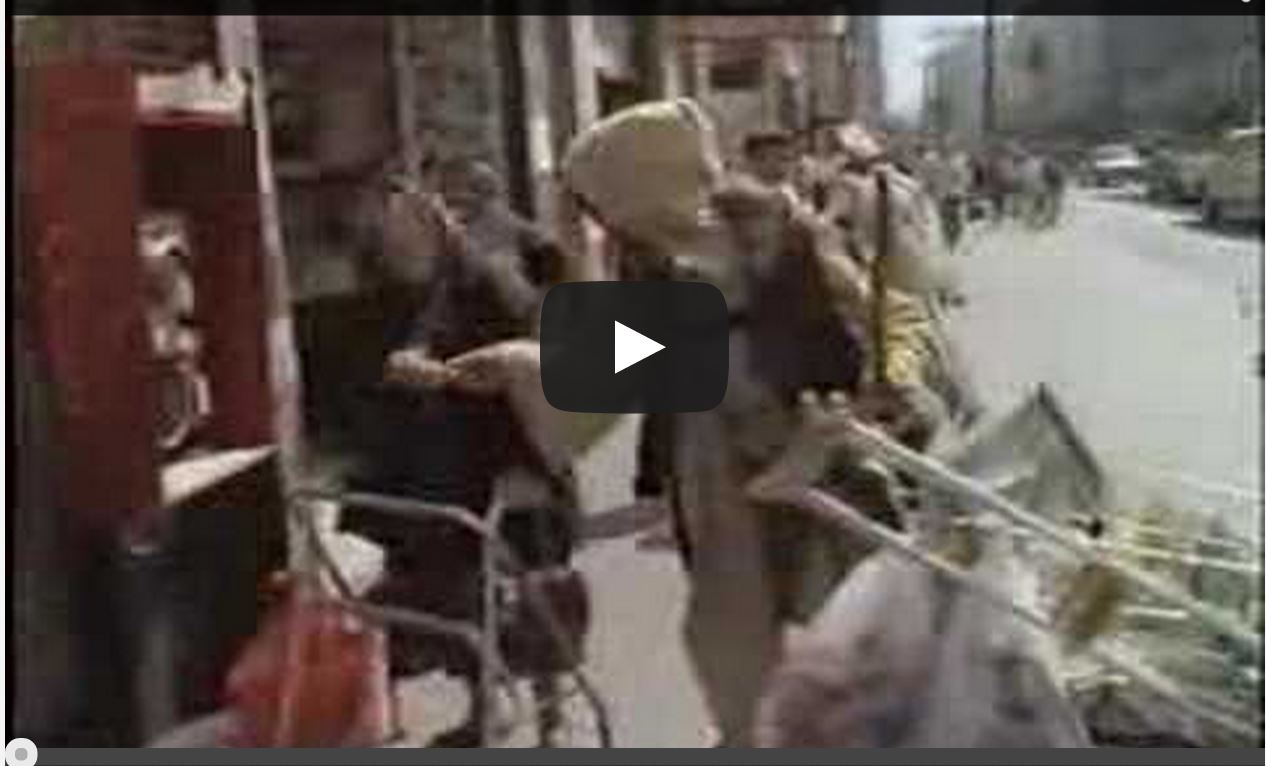 Donald Trump used Neil Young's "Rockin' in the Free World" to introduce his candidacy for President this week. So why play it on Portside? Funny story. The Donald evidently had no idea what this song is about (or that Neil Young supports Bernie Sanders).
Lacey Schwartz Talks 'Little White Lie' 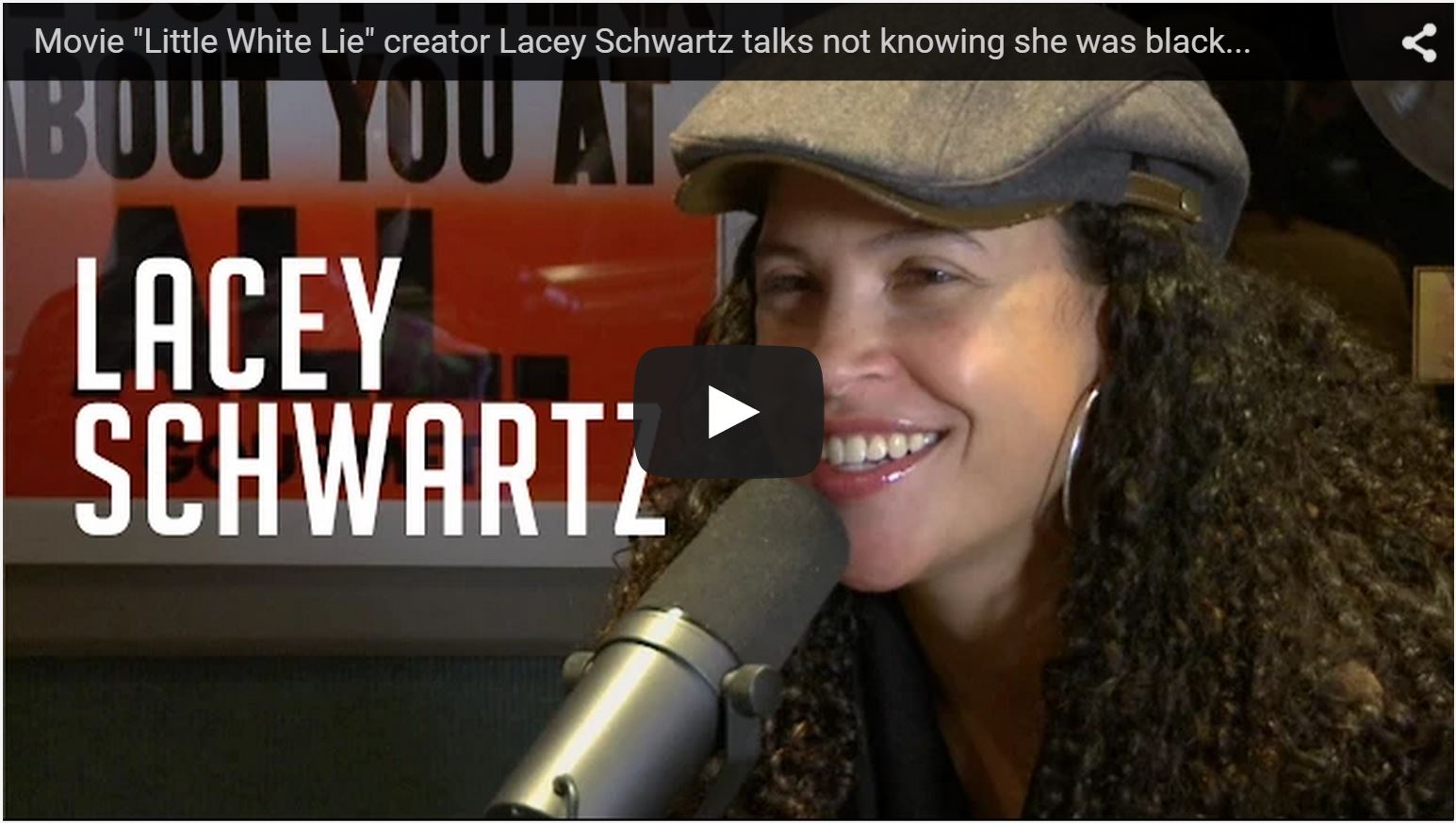 Filmmaker Lacey Schwartz talks about growing up white and Jewish in Woodstock, discovering at the age of 18 that her father was Black, and making a documentary film about this discovery. Screening and other information here.
Movie: Black and Cuba 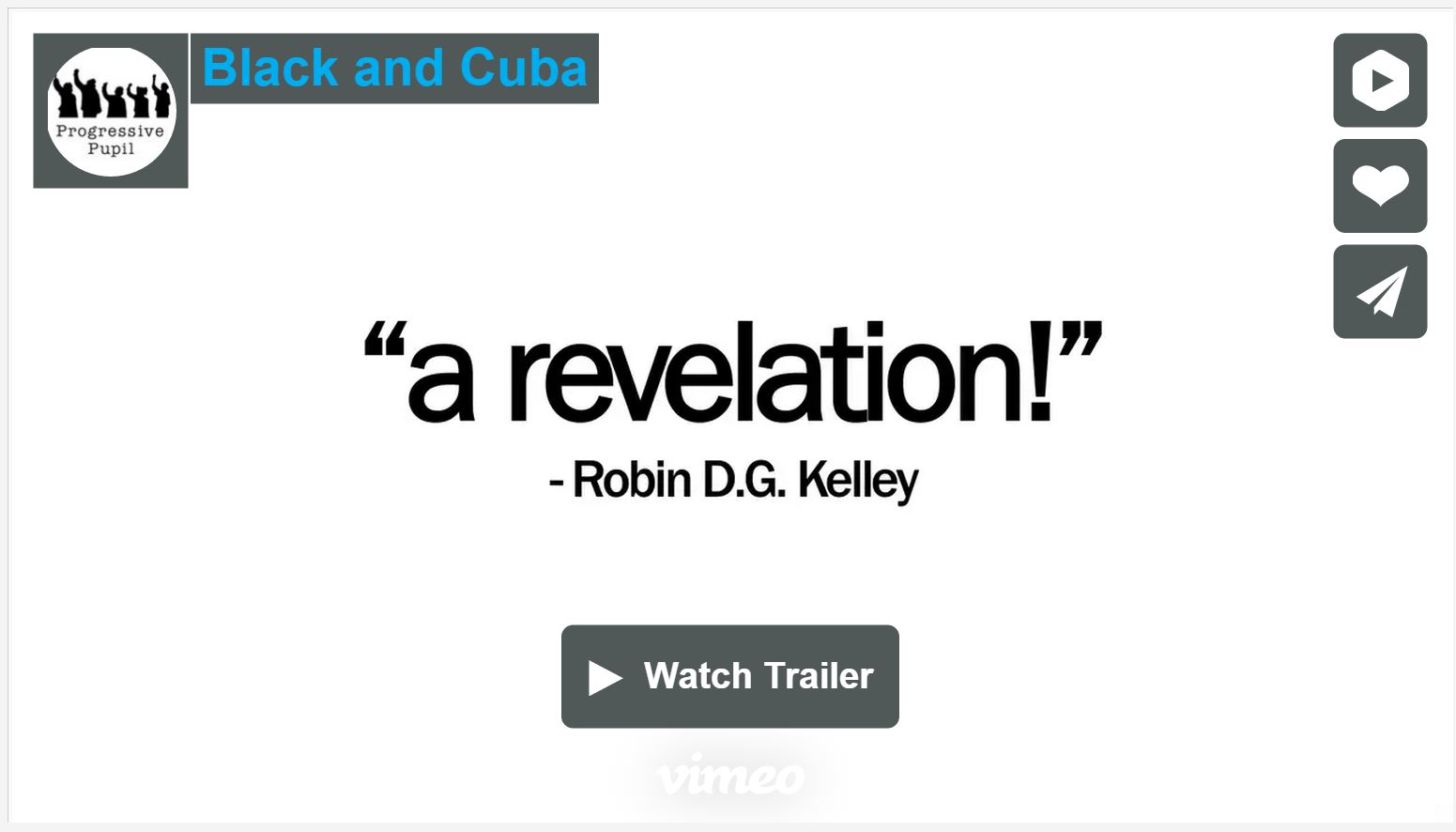