labor Will Labor Back Bernie?

The movement for labor to endorse Bernie Sanders is part of an effort to bring political decision-making back to the rank-and-file. 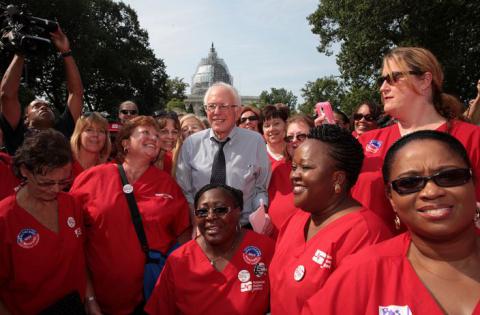