books Letters from Langston: From the Harlem Renaissance to the Red Scare and Beyond

"Letters from Langston: From the Harlem Renaissance to the Red Scare and Beyond" is both a compilation of an intriguing exchange of letters among five heroic African Americans and a loving tribute to the letter writers from the daughters of four of the writers: Evelyn Louise Crawford and MaryLouise Patterson. 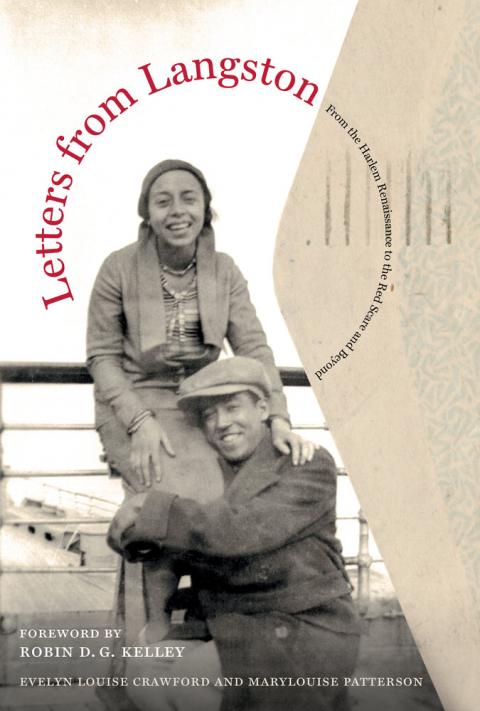