A strategic look at the U.S. political landscape shows how Hillary Clinton or Bernie Sanders would be able to pull together a majority electoral coalition. It also reveals why either might still be thwarted in pulling together an effective governing coalition in 2017, (assuming they are able to defeat Trump or Cruz). The far right has grown in strength and virulence, while the `regular' conservative right has grown in intransigence. 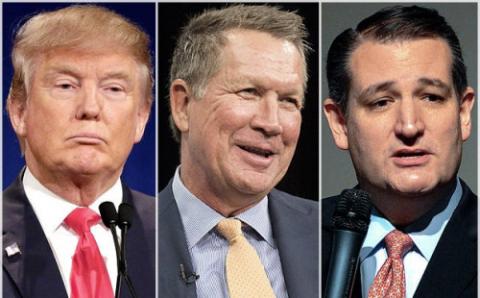