The call to Break Free from Fossil Fuels envisioned "tens of thousands of people around the world rising up" to take back control of their own destiny; "sitting down" to "block the business of government and industry that threaten our future"; conducting "peaceful defense of our right to clean energy." That's just what happened. 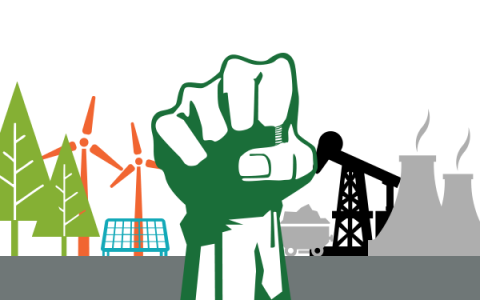 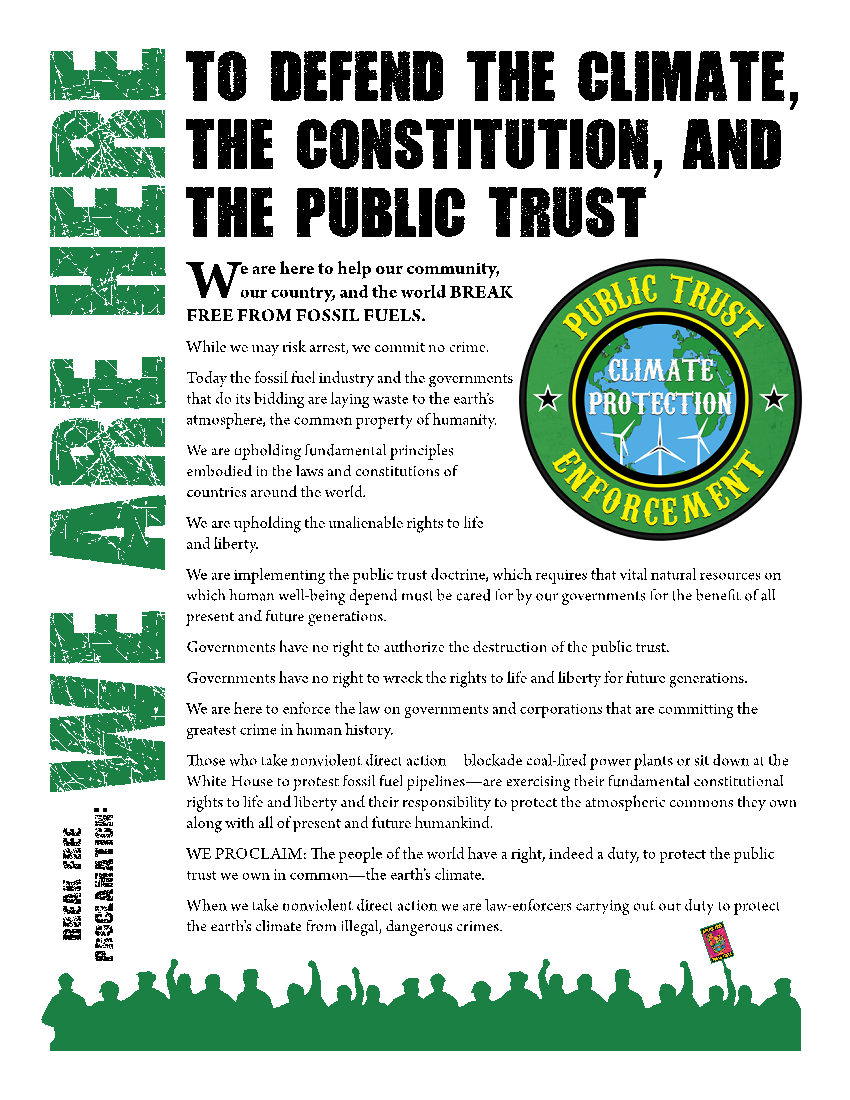 [1] Oliver Milman, "'Break Free' fossil fuel protests deemed `largest ever' global disobedience," The Guardian, May 16, 2016.  Other details from https://breakfree2016.org/#locations See also: https://breakfree2016.org/press-release/thousands-worldwide-take-part-in-largest-global-civil-disobedience-in-the-history-of-the-climate-movement/
[2] Brian Nearing, "Rancor, protests greet top energy official," Albany Times Union, May 11, 2016.
[3] "Thousands Converged in Albany to Blockade Bomb Trains," release, and personal observation.
[4] Lindsay Ellis, "Albany protest: 5 arrested after oil train delayed," Albany Times-Union, May 16, 2016.
[5] https://mail.google.com/mail/u/0/?hl=en&shva=1#search/arts/1548ce692bfc1437
[6] See Jeremy Brecher, Climate Insurgency: A Strategy for Survival," Routledge, 2016.
[Jeremy Brecher is a writer, historian, and activist who is the author of more than a dozen books on labor and social movements.  His book Strike! was described by Prof. Richard Flacks, UC Santa Barbara, as "the single most important book about the history of the American labor movement published in our time."  His book Building Bridges: The Emerging Grassroots Coalition of Labor and Community was described by Richard L. Trumka, then president of the United Mine Workers and now president of the AFL-CIO, as "a very helpful guide to the kind of coalition building unions will need in the struggles that lie ahead." His new book Save the Humans? Common Preservation in Action, just published by Paradigm Publishers, addresses how social movements make social change. For many years he was Humanities Scholar in Residence at Connecticut Public Broadcasting and is the winner of five regional Emmy awards for his documentary movie work. He has also been a pioneer of participatory, community-based history, writing the guidebook History from Below: How to Uncover and Tell the Story of Your Community, Association, or Union, and helping a wide range of community historians create books, movies, and exhibits.]
Thanks to the author for sending to Portside.