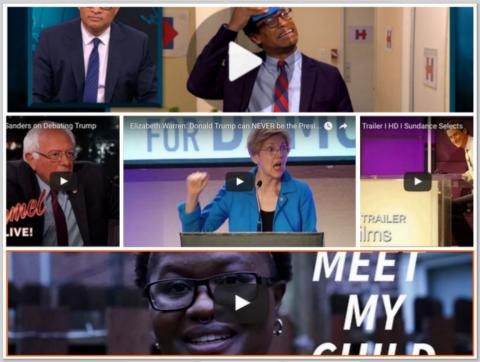 To view a Friday Nite Video, click on an image below,
Hillary Clinton's Email Emergency 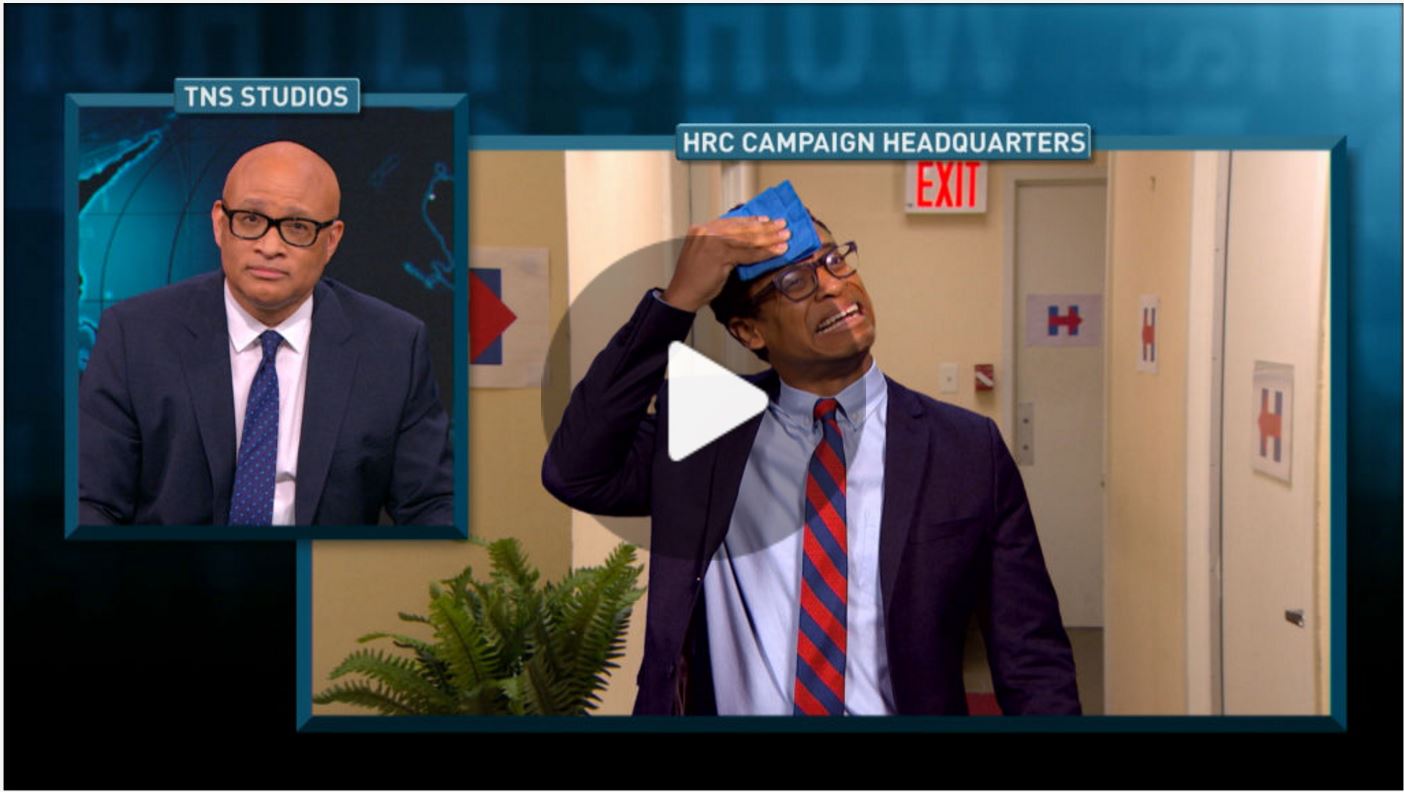 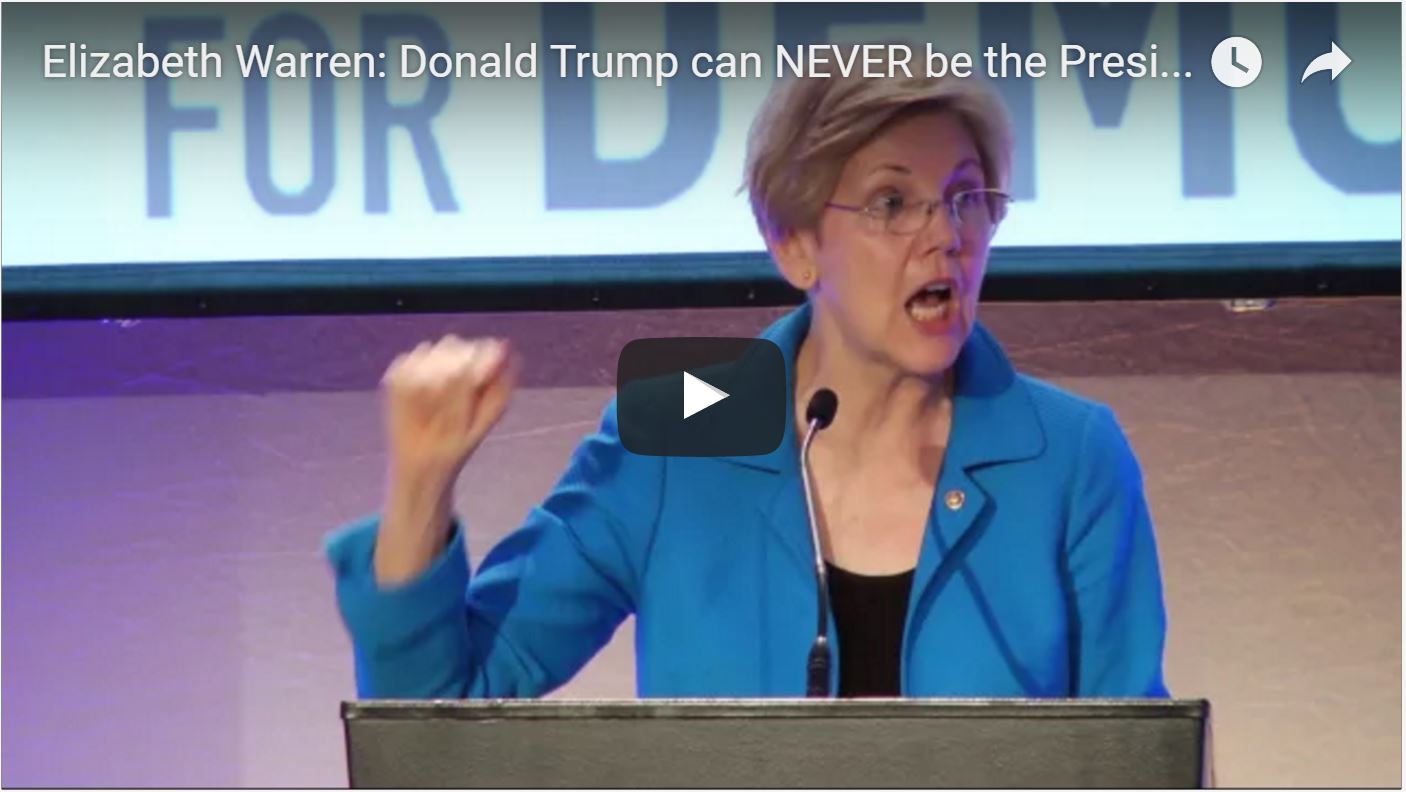 Sen Elizabeth Warren unleashes on Donald Trump rooting for the 2008 housing market crash, his plans to dismantle Dodd-Frank Wall Street reform, and his decision not to release his taxes.
Meet My Child: Parents of Transgender Kids Speak Out - 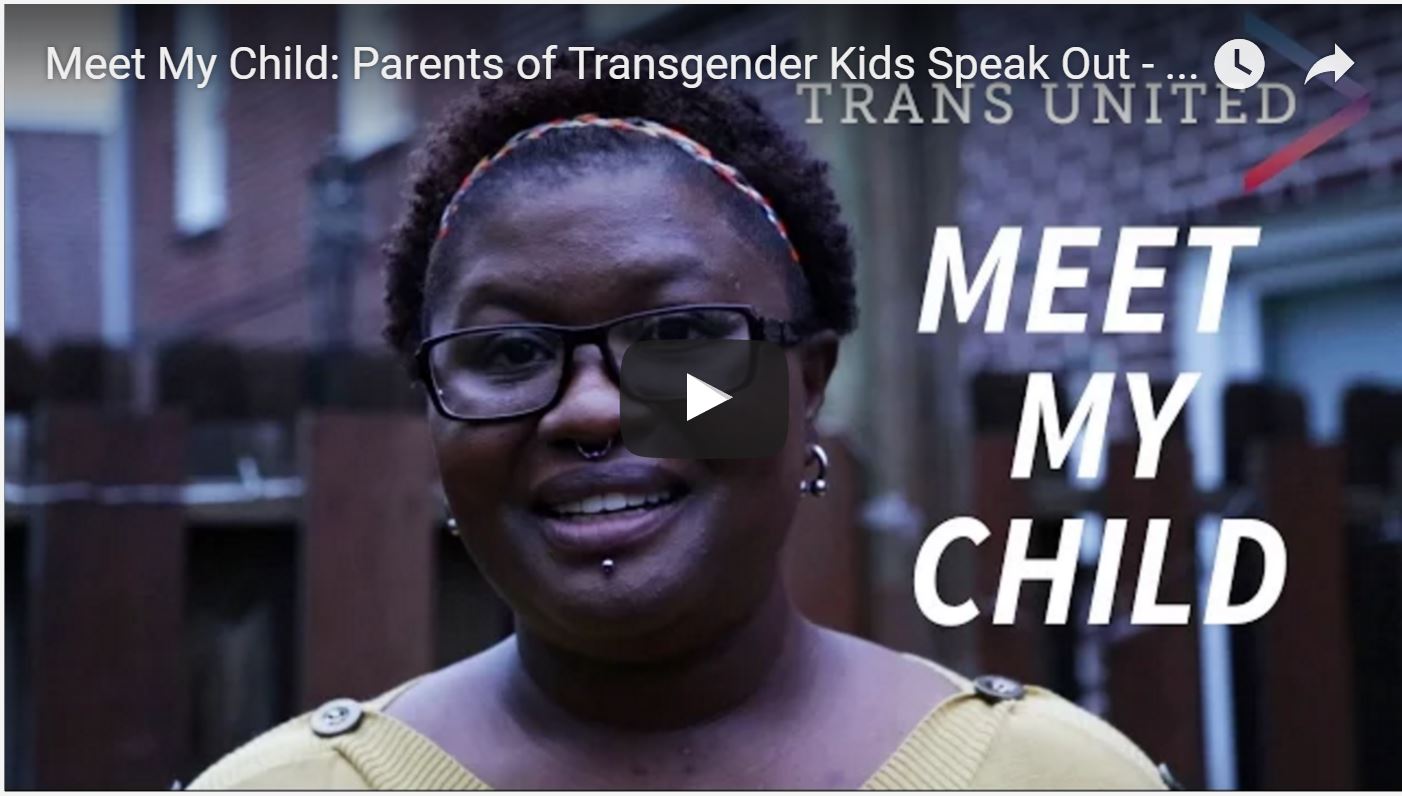 Moms are calling on all who use the transgender community for dishonest and divisive politics: Meet my child.
Senator Bernie Sanders on Debating Trump 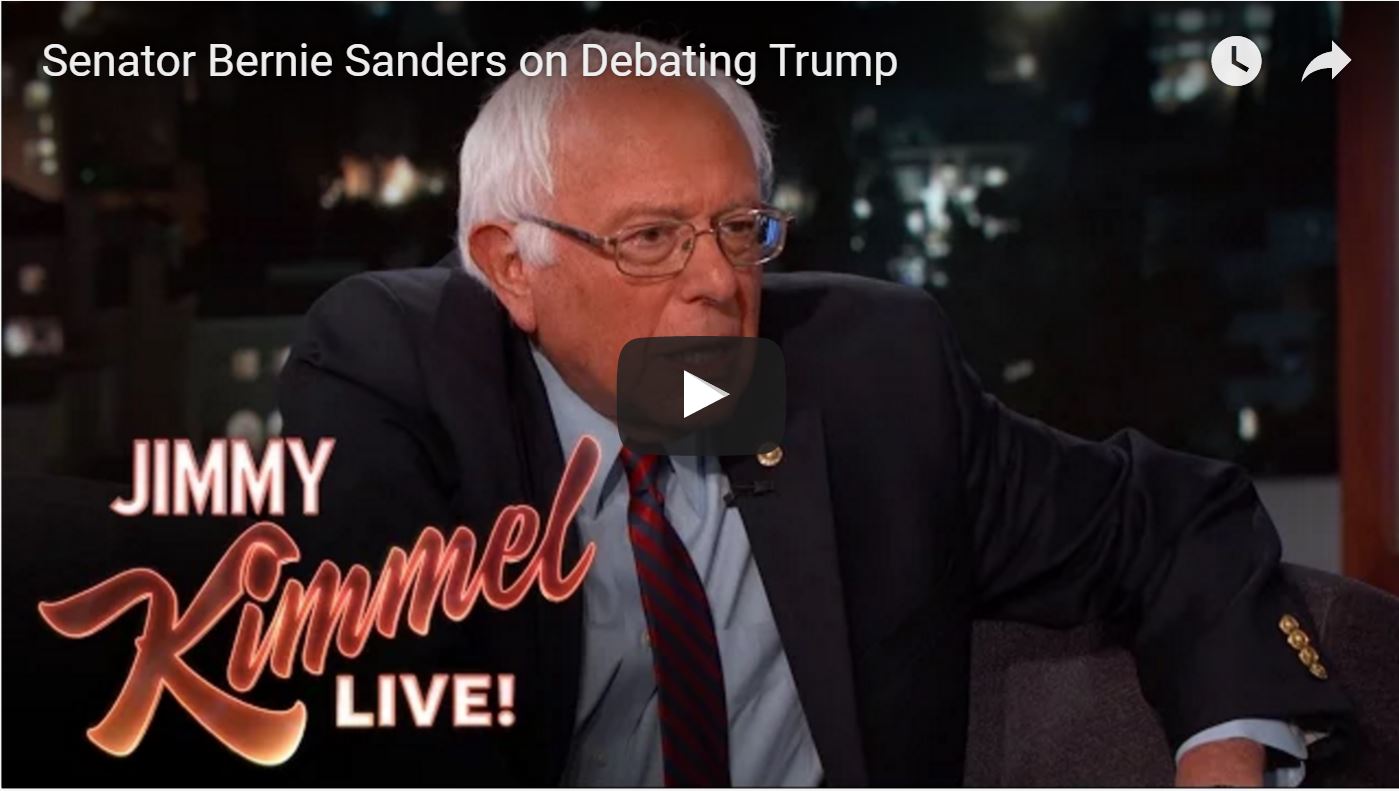 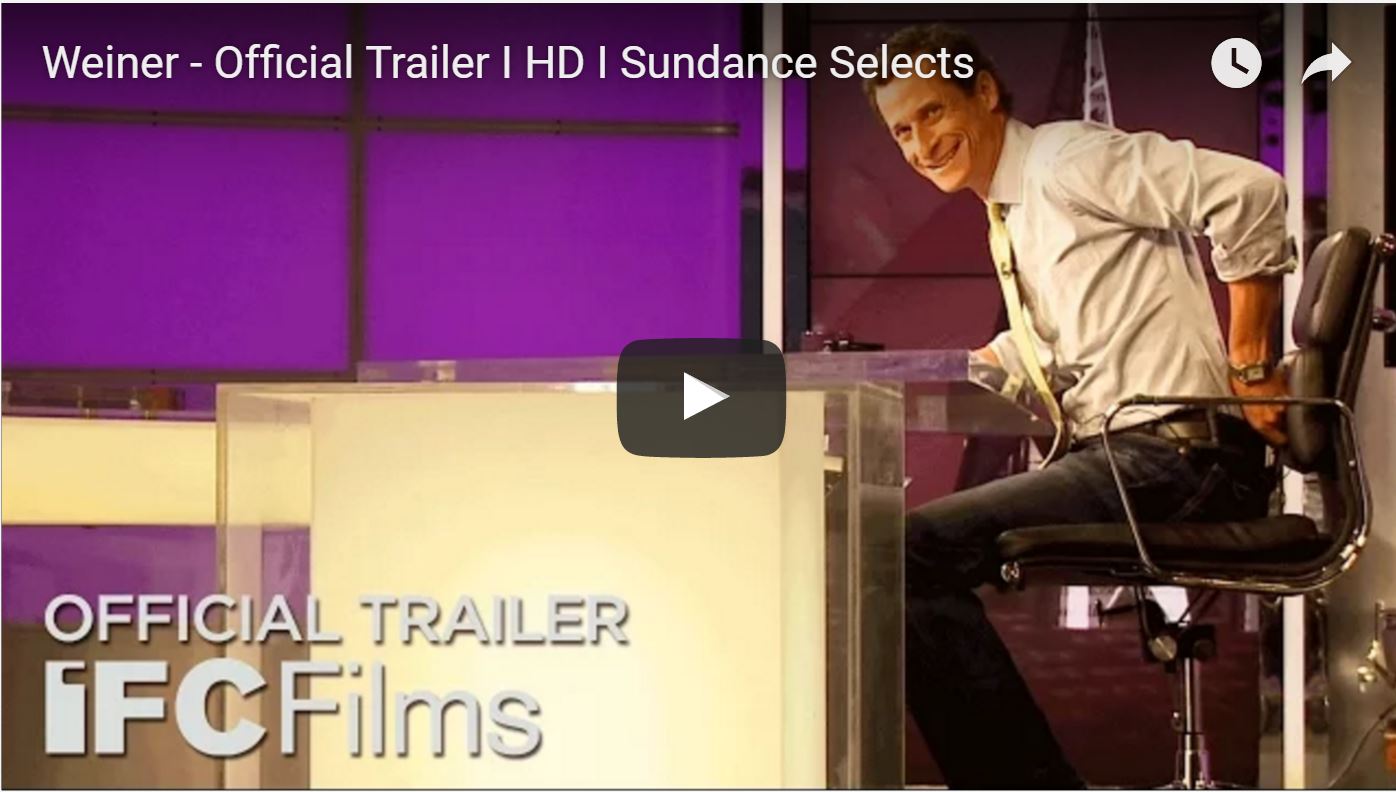 A painfully revealing narrative of the failed political comeback attempt of narcissist politician Anthony Weiner (aka "Carlos Danger"). In theaters and VOD.