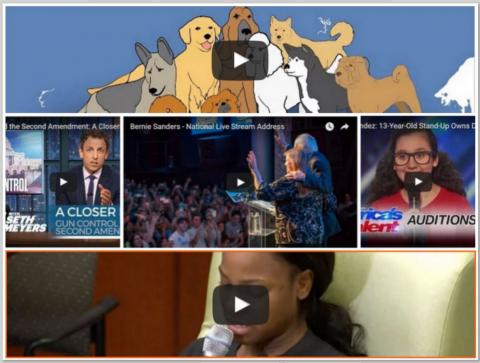 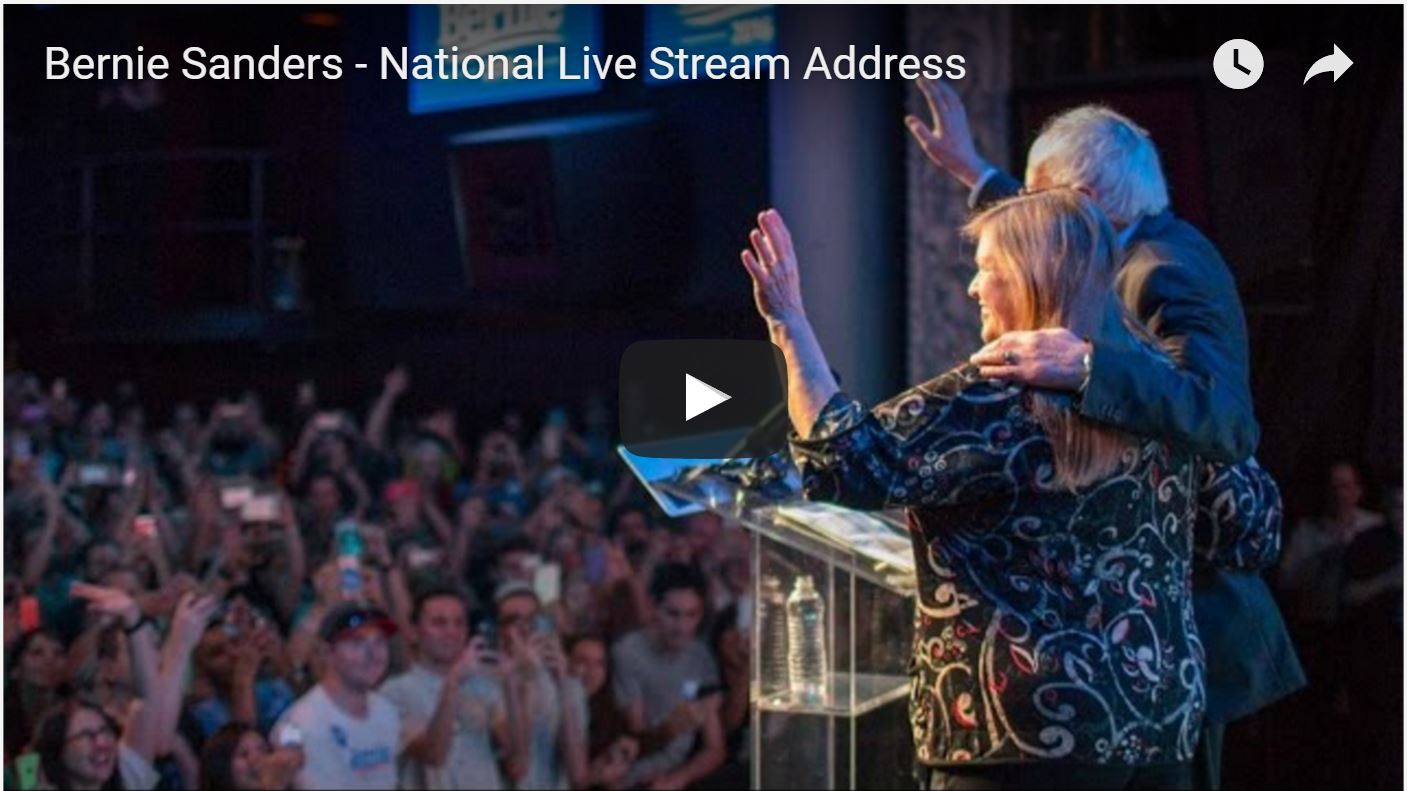 Bernie lays out the next steps for the political revolution: fight for a real progressive program, defeat Trump and enlist a new generation of political activists from the local level up.
13-Year-Old Stand-Up Owns Donald Trump 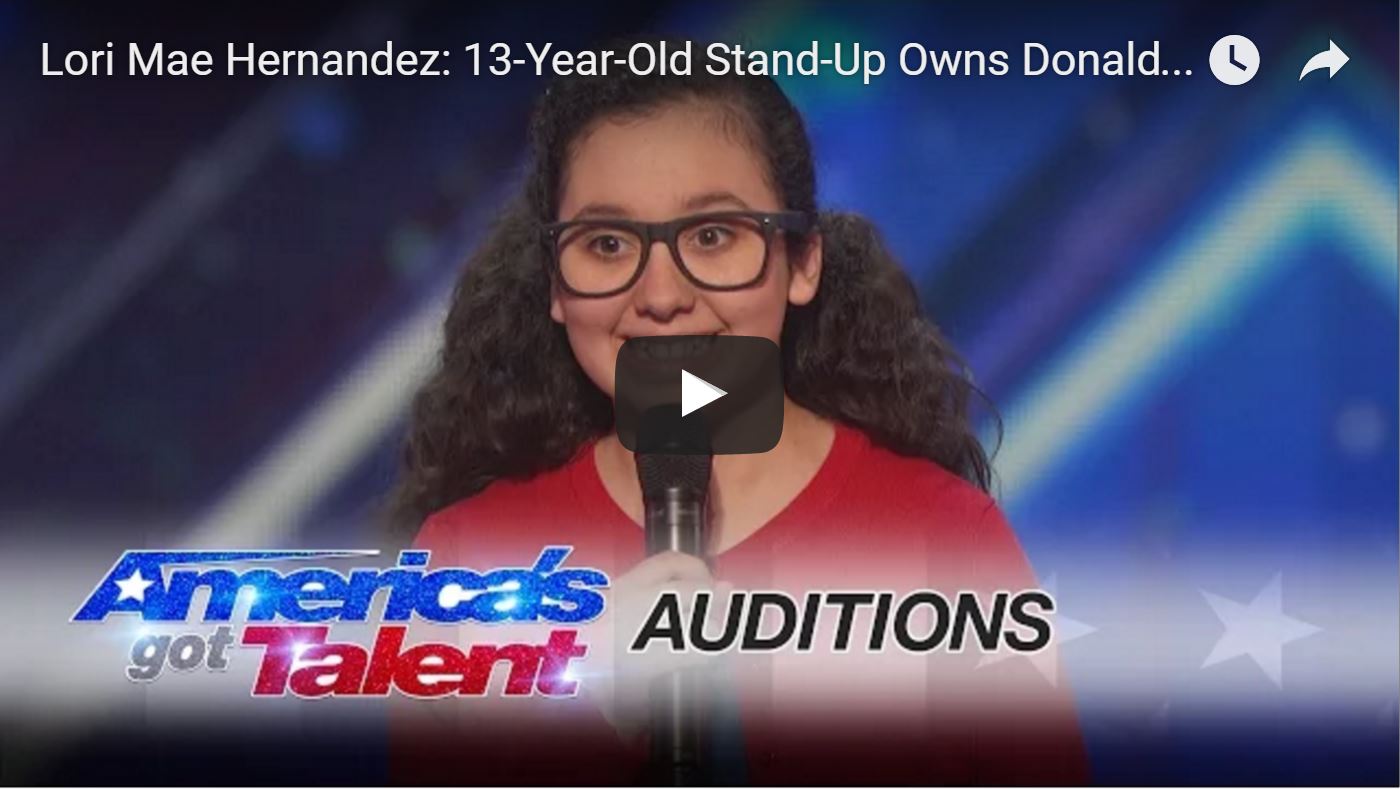 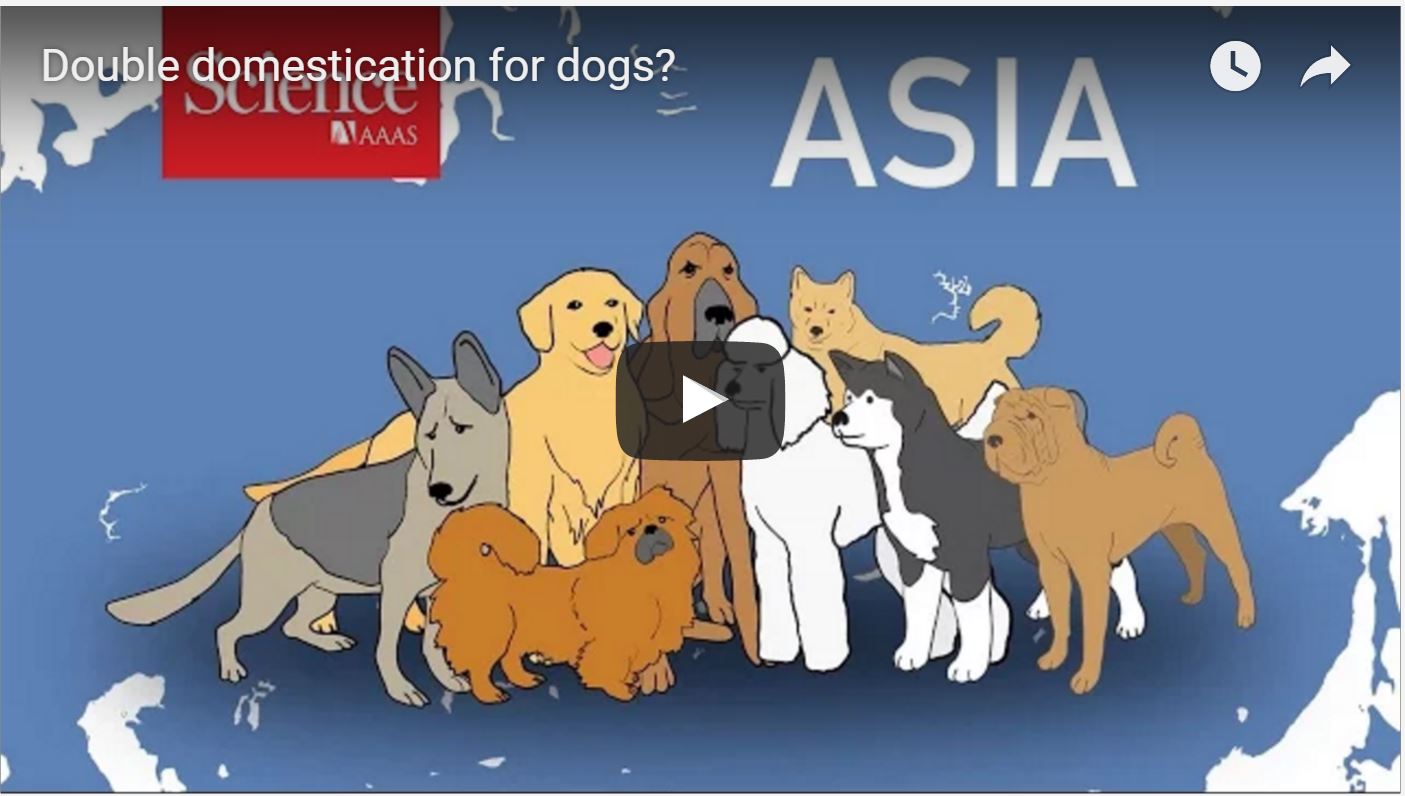 Where were dogs first domesticated? Could it have happened more than once?
A Survivor's Poem: The Guilt of Being Alive 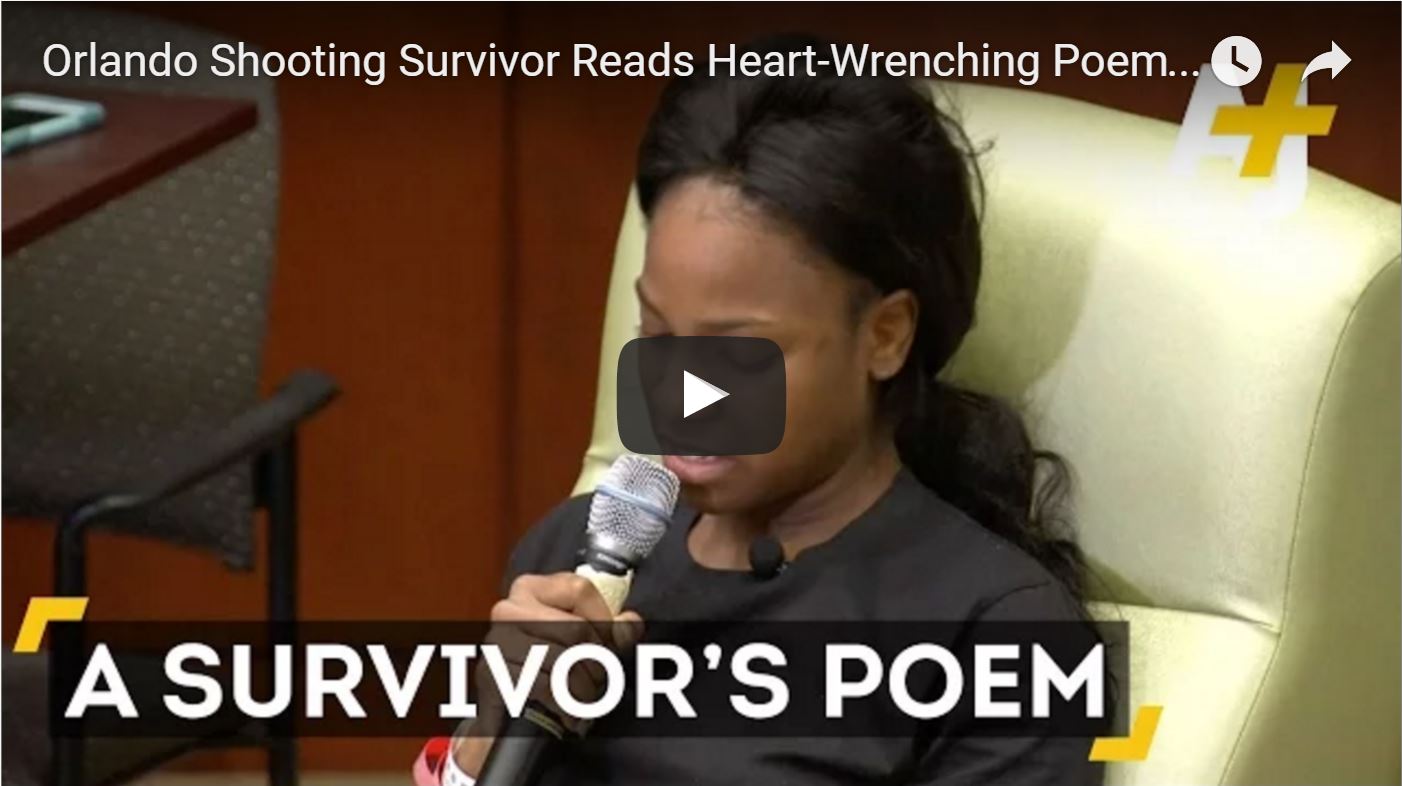 Patience Carter survived the Orlando shooting. She's now coping with what she calls “the guilt of feeling grateful to be alive.”
Gun Control and the Second Amendment 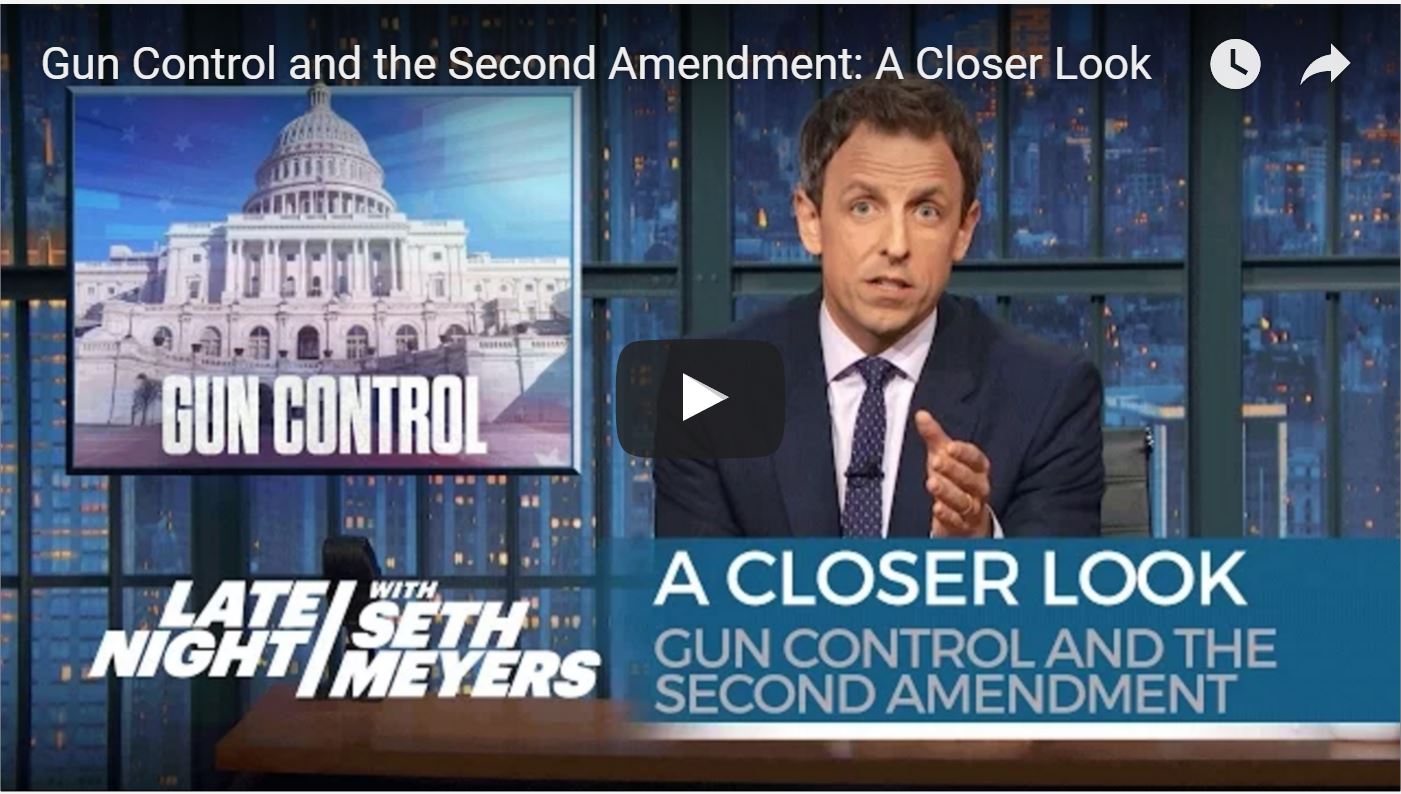