The Culinary Journey of Michael Twitty

Culinary historian Michael Twitty is on a journey to discover himself, through the food of his ancestors. Joe Yonan talks to him about history, identity, and what exactly goes into a kosher soul roll. 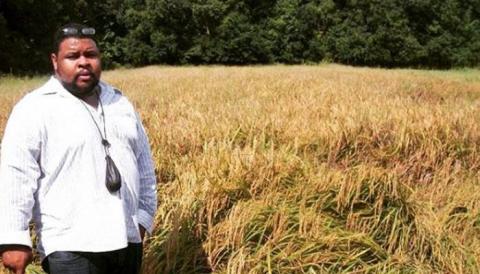 Joe Yonan: Your current focus is a project you're calling "The Cooking Gene." Can you explain it to us?

Michael Twitty: "The Cooking Gene" is basically me exploring my family history through food, from Africa to America, from slavery to freedom. It’s not so much a linear history, because that would end about Reconstruction, but it's also kind of a contemporary unraveling of what happens when we start to talk about race and food and ethnicity and how different cultures in the American South have embraced an African influence. 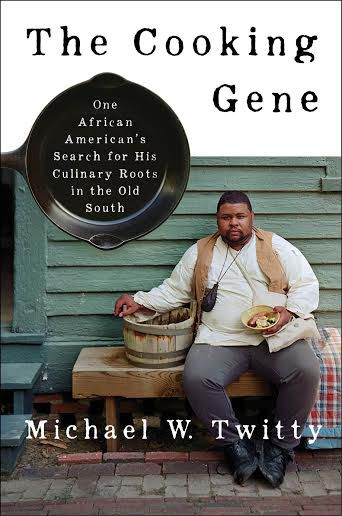 It's a story about family at its base level, and there are not that many American culinarians who have traced their own family story, their own American journey, through food. We saw that in cookbooks on occasion. We see that sometimes in people referencing their grandma or something like that, but this is a little bit deeper than that. It involves DNA research. It involves genealogy. It involves conversations between different people that I met on my journeys, but also an internal journey, trying to figure out who I am.

JY: Tell us about a trip that resulted in something particularly surprising or meaningful to you. What happened?

MT: One of our excursions was to Louisiana. I think it really hit me there, because I was in, basically, a food desert. I was also in Sugar Cane Alley, which is also called Cancer Alley today. This is environmental racism, plus these humongous sugar cane fields, and they're all right beside the plantations where the people you see walking around, that's where their great-grandparents and their grandparents worked -- and even their parents.

Then, you go in the museum, and you learn about this community, and there was one little plaque that said that the black, independent farmers of Donaldsonville and businessmen decided to have almost a community farm. These sharecroppers who were going into debt to feed themselves and feed their families, they said, "Well, hey, you can come here. You can get the food that you want without shame and without having to incur more debt to the plantation owners."

I just thought to myself, people are constantly hitting me up, talking about, "How do I solve the problem of food justice?" And here it is, 1912, with no Twitter, no Black Twitter, no Facebook, no nothing, no Instagram, no crowdfunding, and despite Jim Crow, despite segregation, despite poverty, the community banded together to meet its food needs and heal itself and be self-sufficient.

That was incredibly powerful, but it was also difficult to comprehend in the light of the fact that this community, today, has large swaths of food deserts. Environmentally, you know, there's chemicals being belched into the air by the second, and you're surrounded by sugar, the ultimate symbol of excess and bad health. It was very intense. It kind of congealed for me all the different issues that I was encountering.

JY: You seem to have been interested in these cross-cultural connections surrounding food for such a long time. You converted to Judaism when you were 22.  What are some of the connections that you see between Jewish cooking and food of its various traditions and African food, African-American food, Southern food? How do those lines come together for you? 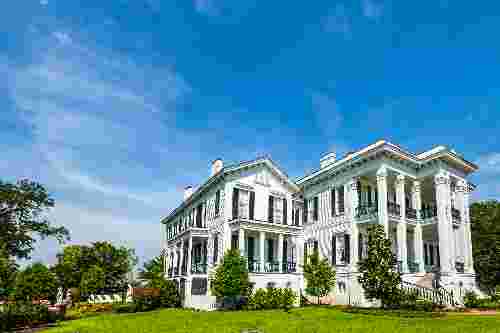 MT: It's all about crossroads. It's all about intersections. It's all about exile and migration. You know, it's almost as if we shopped every step of the way as we made our way across the world in triumph and tragedy, picking up new ingredients and new ideas.

And it's interesting for me, as I go about creating recipes and food ideas that blend both African and Jewish diasporas in the African-American and Jewish-American experience, how often some of the same themes come up. A lot of times, our traditional comfort food has now become very expensive. Brisket and oxtail were not the most expensive thing when they were common celebration foods, and now they are pricey, and restaurants go to great lengths to make them as fancy as you want them to be.

The food has humor. The food is satirical because it has to be. The old narrative of, "They tried to kill us. We won. Let's eat!" is equally applicable for black and Jewish plates, and we talk about the food while we eat it, incessantly, which is kind of annoying but endearing.

JY: So, you wrote something a while back that included the lines, "Identity cooking is when you cook what you are. That's how you can best understand me. You've got to taste my cooking. Once you taste my food, I make perfect sense." Give us an example of something that you cook that explains who you are. 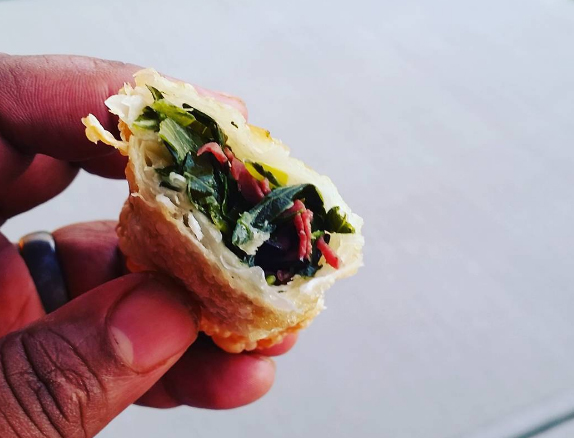 MT: I got so tired of people going, "Huh? You're what? You're black, you're gay, and you're Jewish -- how is that possible?" It's America. Of course I'm possible here! If I'm not possible here, where else can I be possible?

I thought I was really being funny when I came up with the kosher soul roll, but I really thought about it after a while and thought about this: What do Black people and Jewish people in America love to eat more than anything else? Chinese food, yes. Must be a spring roll. Two, must have pastrami in it. Three, must have collard greens in it. Four, must have a sauce that makes both people happy.

I have to do a lot of work to do this. You do it every single day. You get better at it, and it looks effortless, but it never gets any easier. It's just a process of negotiation and figuring out what ingredients will make you taste good to other people.

[Ed. note: You can also follow Michael's culinary journey on Instagram and pre-order his book, The Cooking Gene.]

Joe Yonan is the Food and Dining editor of The Washington Post and author of Eat Your Vegetables: Bold Recipes for the Single Cook (Ten Speed Press, 2013).