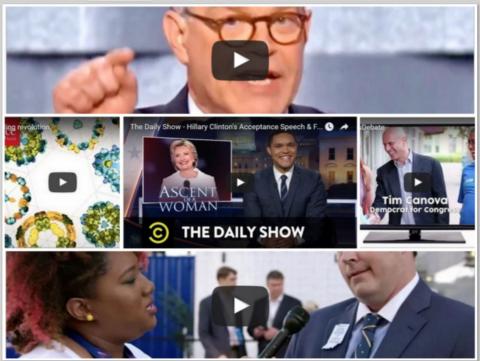 To watch a video, click on an image below,
Fear and Acceptance at the Democratic Convention 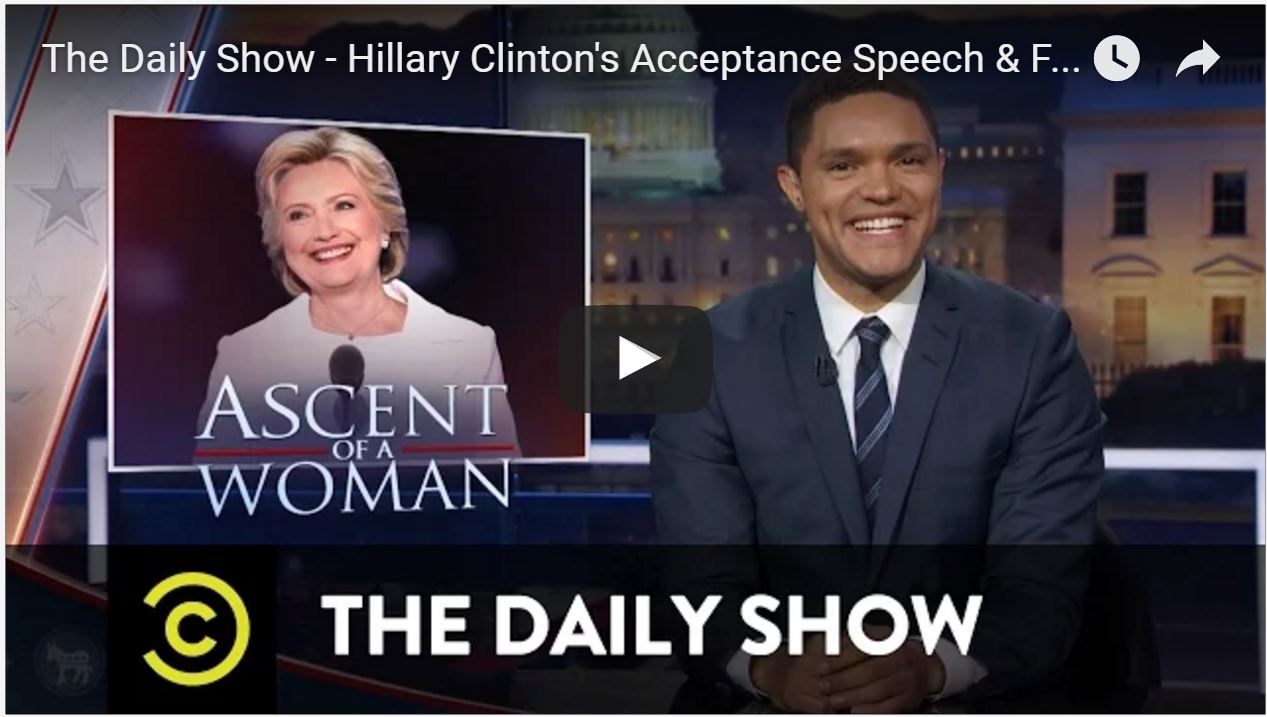 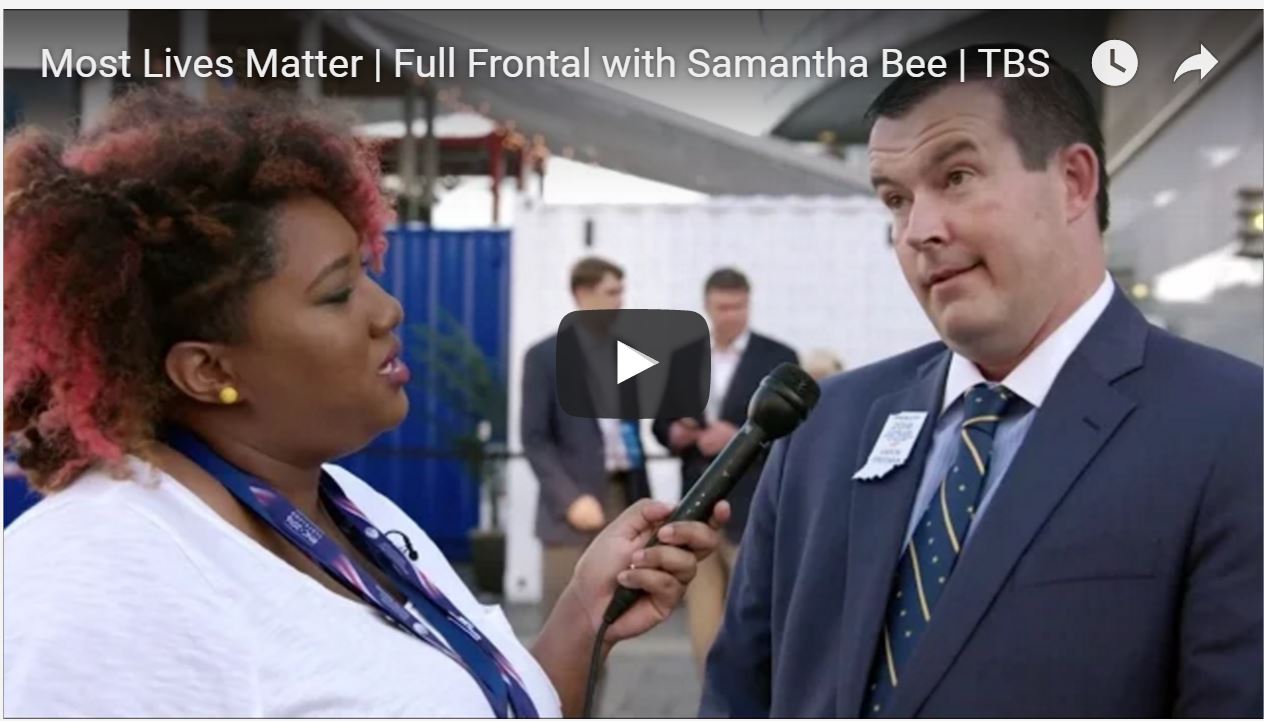 The American way of life is under siege by a group of activists who want nothing less than to not be shot.
Al Franken Gets Donald Trump, to a T 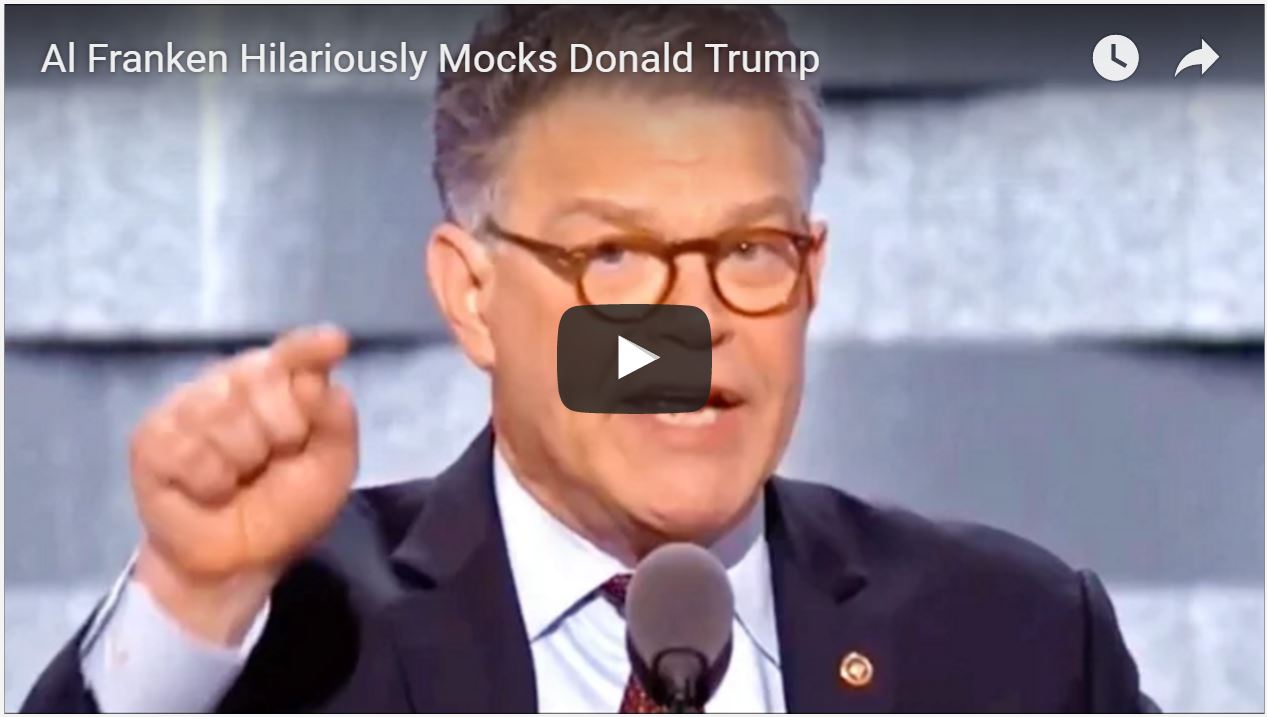 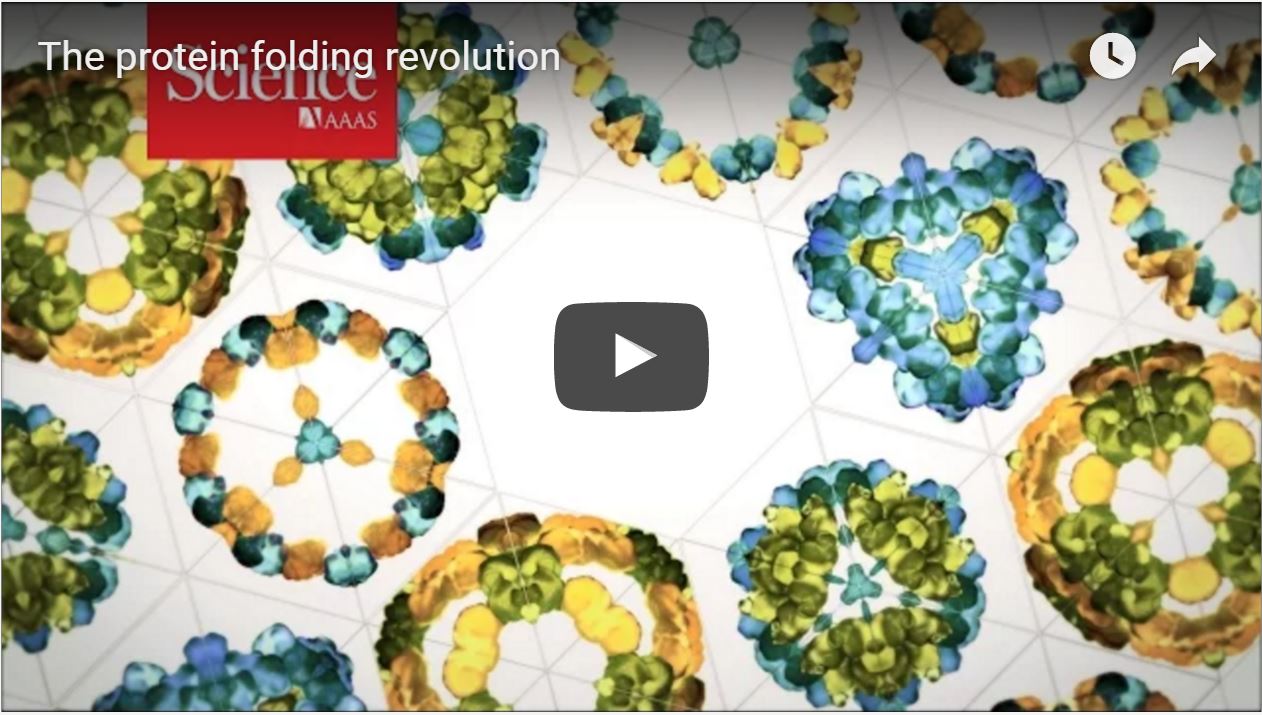 Big leaps in our understanding of protein folding can open doors to new protein-based medicines and materials--designed from the ground up.