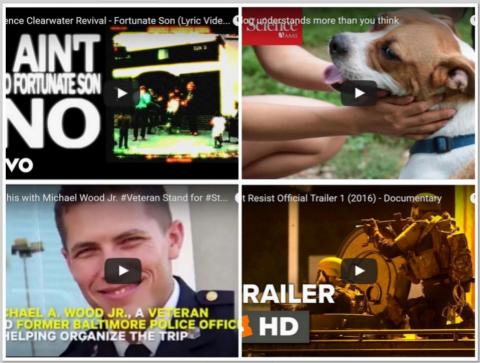 To watch a video, click on an image below,
Creedence Clearwater Revival | Fortunate Son (Lyrics) 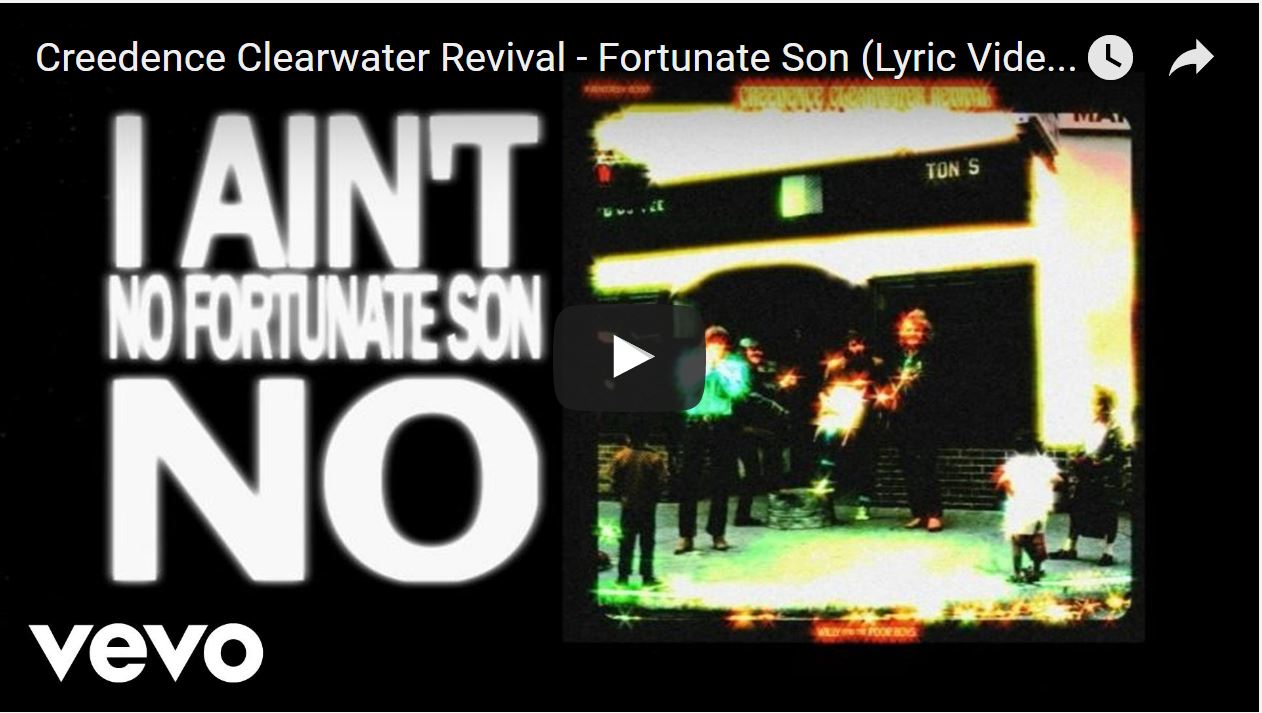 'Some folks are born made to wave the flag. Ohh, they're red, white and blue.'
638 Ways To Kill Castro 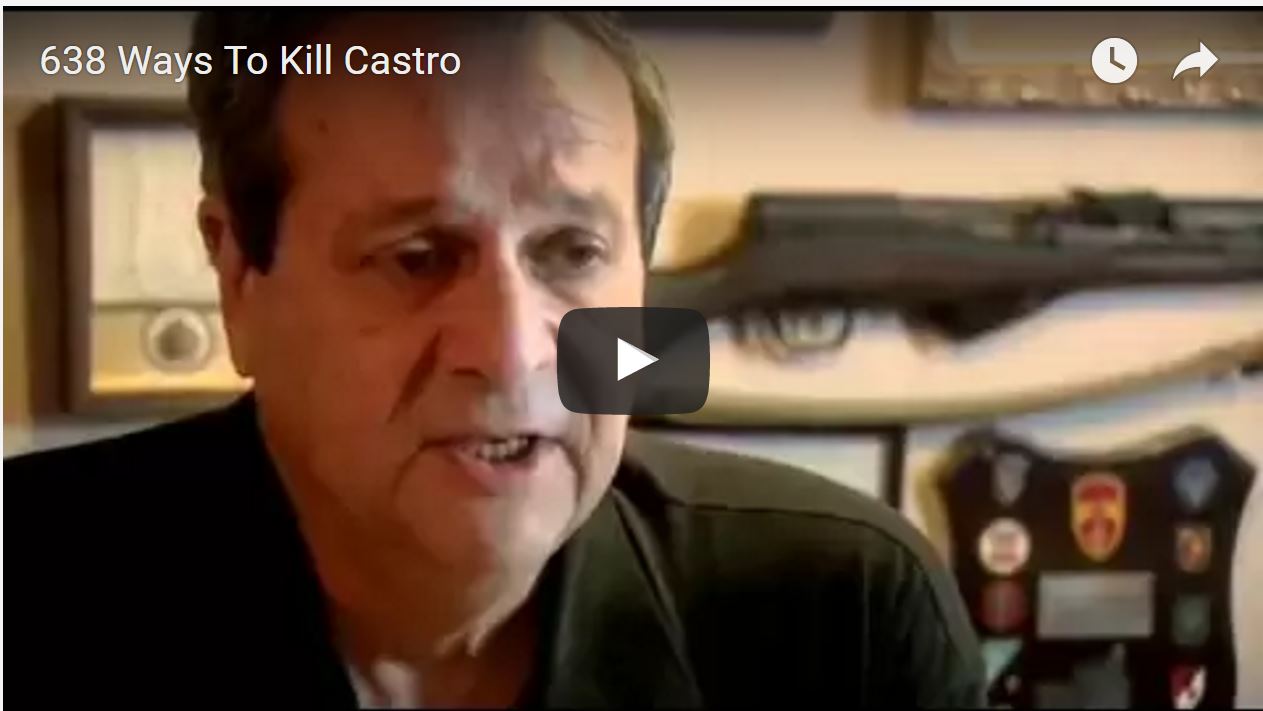 A full length exploration of the decades-long attempts to kill the leader of the Cuban Revolution, vividly portrayed through contemporaneous film footage.
Do Not Resist (Documentary) 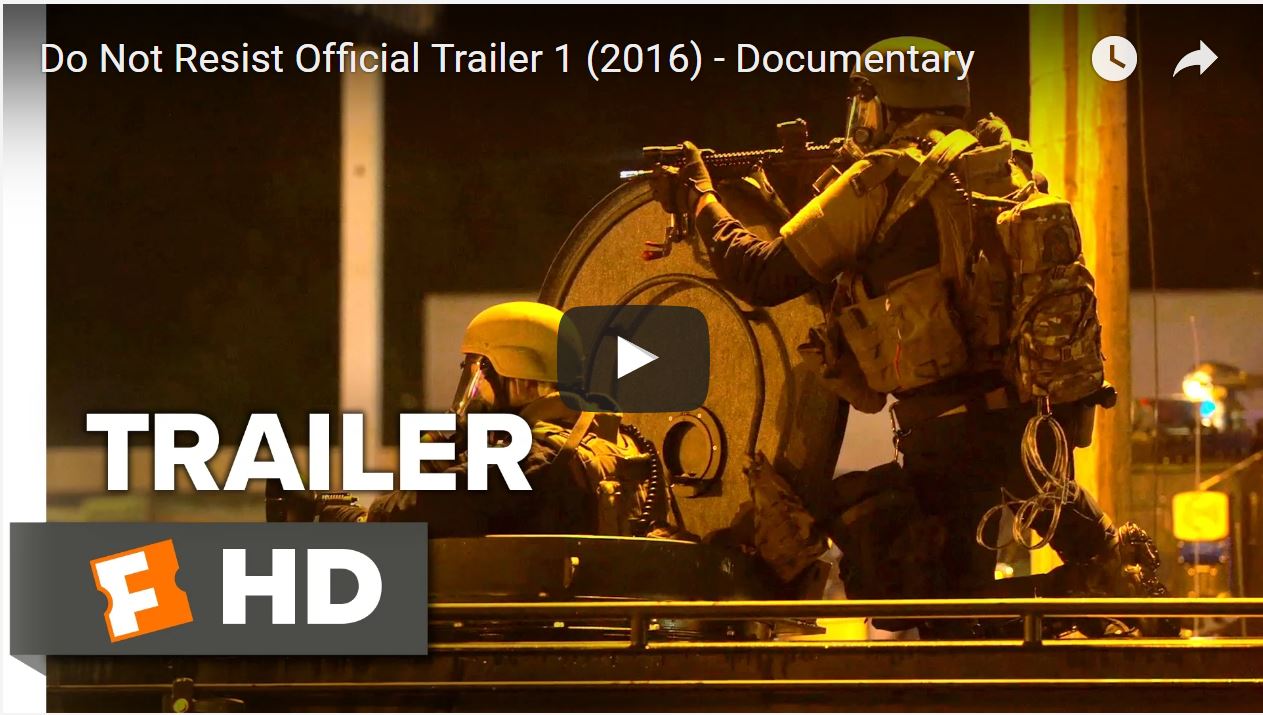 DO NOT RESIST is an urgent look into the militarization of American police departments filmed over two years in 11 states.
Your Dog Understands More Than You Think 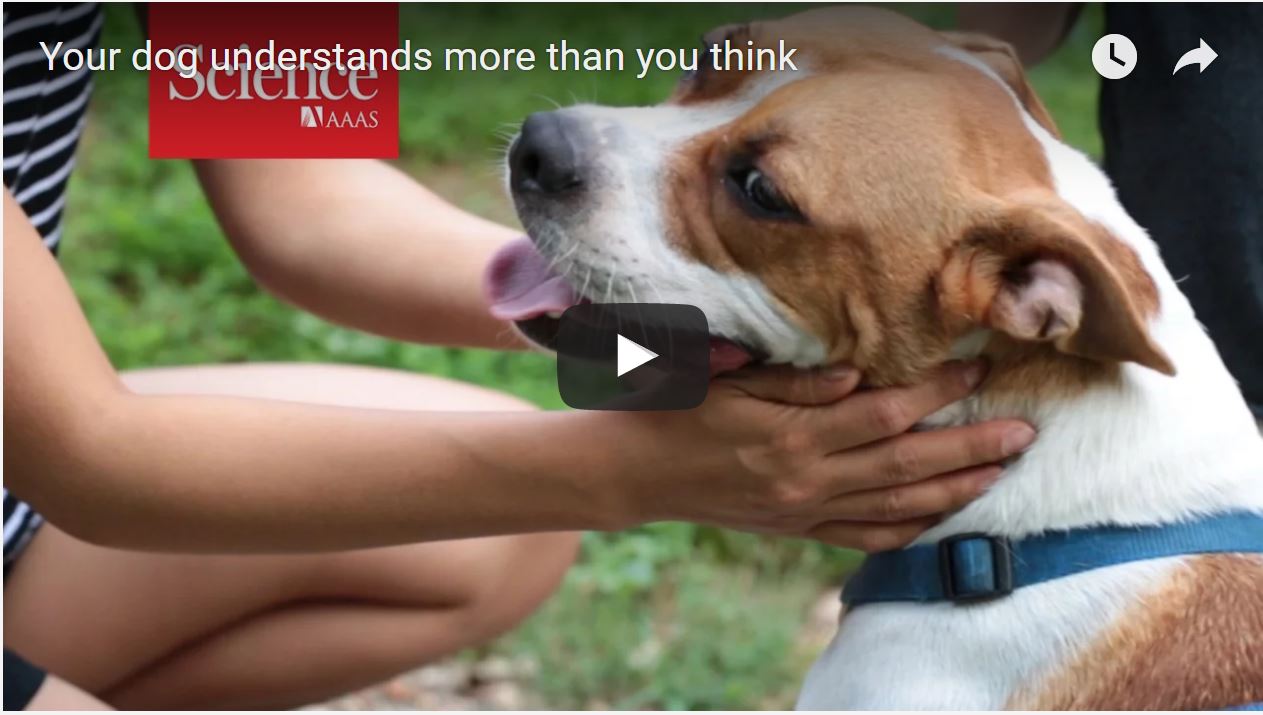 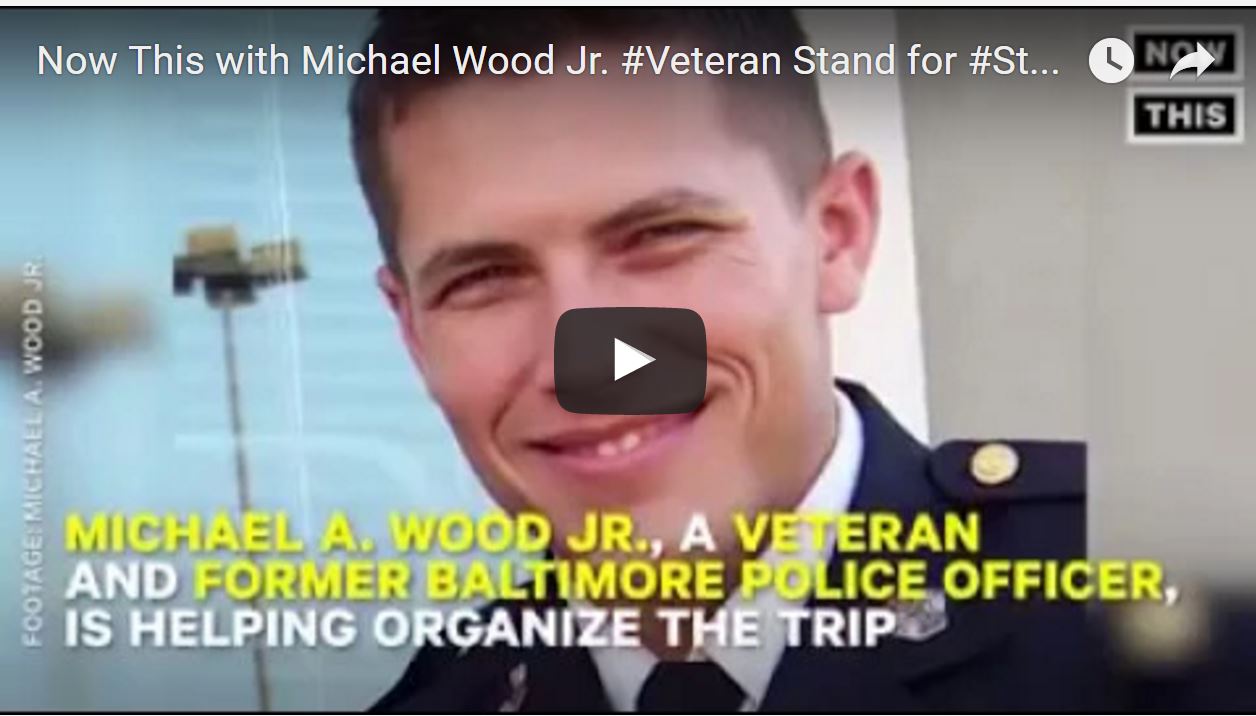