Reader Comments: Calling Working People of All Colors; The Scandal of Vast Inequality in Retirement Pay; Ohio Factory Workers Fight for a Union; No Rockettes Will Be Required to Perform at Inauguration; 25 Places That Raised the Minimum Wage in 2016; The UN Security Council Resolution; Israeli Hysteria Over UN Vote; Stop Fueling the Anti-Russia Frenzy; History, Political Strategy - for the Future; Resources; National Single Payer Strategy Conference; and more... 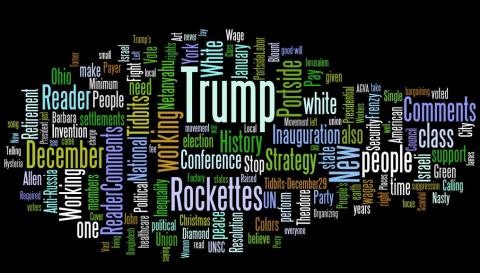 Re: Calling Working People of All Colors 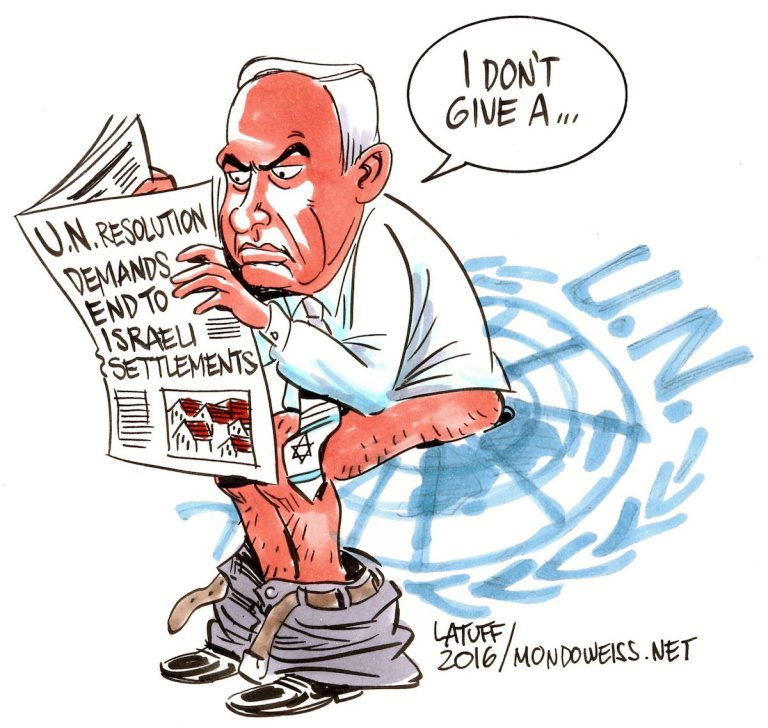 Zoom In - Microaggressions and Disability

What Are You? - Microaggressions and LGBTQ Identities

Don't Mourn.  Organize! - National Single Payer Strategy Conference - New York - January 13 - 15
Sorry to intrude on your holiday celebrations but it is time to face facts.  On January 20, Donald Trump will be inaugurated President of the United States. His Cabinet of billionaires will likely be approved by a rubber stamp Congress shortly thereafter.   Those who hoped that Trump's "populist" side would prevail over his right wing racist authoritarianism have seen the writing on the wall with his appointments and policy statements.
That's why we are starting our upcoming National Single Payer Strategy Conference with a demonstration in front of Trump Tower at 4 PM on January 13.  And that's why the theme of this year's conference is Building the Resistance--Fighting for Healthcare Justice in the Era of Trump. 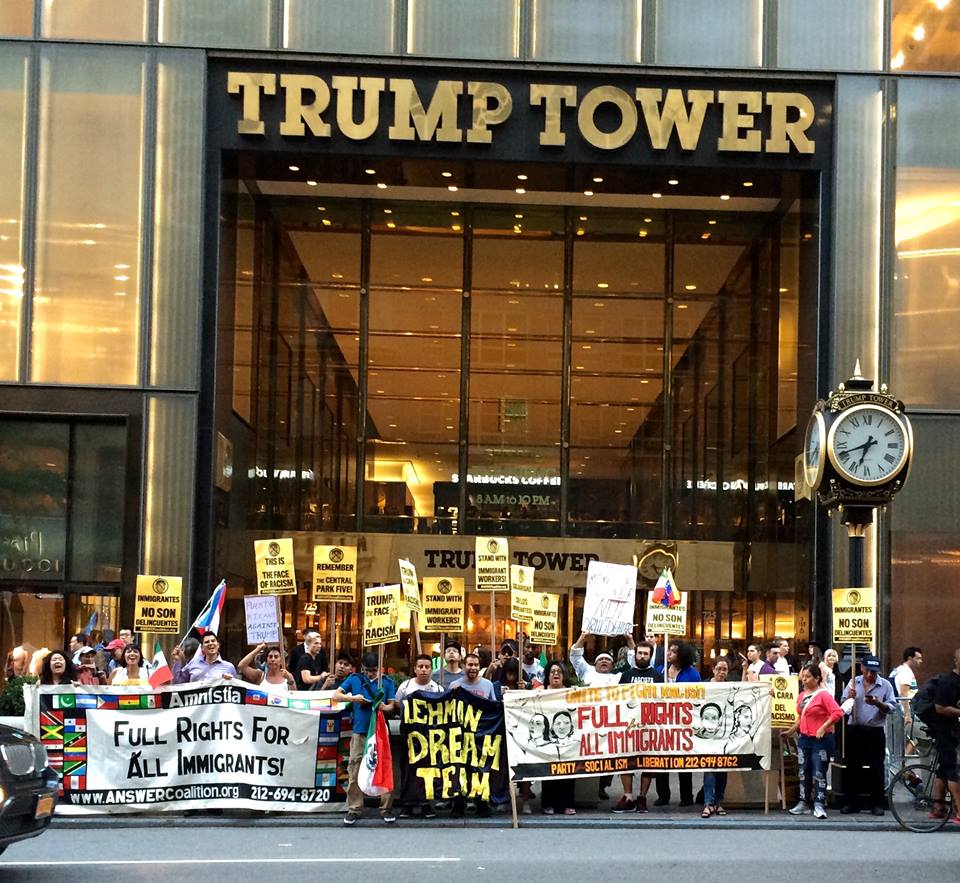 We believe that a powerful resistance movement anchored in the labor and other social movements can turn the tables on Trump and all that he represents.  To win, we must inspire Americans to fight for what they need, not what the political establishment tells them they can get. In New York City this January, we will discuss how the fight for Medicare for All can be a central focus of this movement.
If you haven't done so yet, please register today. December 31 is the cutoff date for hotel reservations.  To guarantee the $149 per night rate, reserve your  room at the Wyndham New Yorker here.
Last week I visited the picket lines at Momentive Performance Materials in upstate New York where 700 IUE-CWA members are on strike to protect active and retiree healthcare. A delegation of Momentive Strikers and locked out UAW Honeywell workers will join us in New York City.  They know that we can't wait four more years to take healthcare off the bargaining table by making it a right for everyone in America.
Speakers at the Strategy Conference will include former Ohio state senator Nina Turner. She can tell us, from her own life experiences, why we need Medicare for All. Conference participants will have the opportunity to learn how telling their own healthcare story can help them organize their neighbors and co-workers.
A full conference agenda is posted here. If you believe the American people can't wait for healthcare justice, join us in New York City this January 13-15. Register today.
No more mourning. It's time to organize!
In Solidarity,
Mark Dudzic
National Coordinator, for the National Advisory Board and Steering Committee
Nasty Women Art Exhibition NYC - Queens, NY - January 12 - 15

Jan 12, 2017 at 7 PM to Jan 15, 2017 at 11 PM
Knockdown Center
52-19 Flushing Ave, Queens, New York 11378
Calling All Nasty Women Artists
This is a group exhibition that serves to demonstrate solidarity among artists who identify with being a Nasty Woman in the face of threats to role back women's rights, individual rights, and abortion rights. It also serves as a fundraiser to support organizations defending these rights and to be a platform for organization before the Trump Presidential Inauguration.