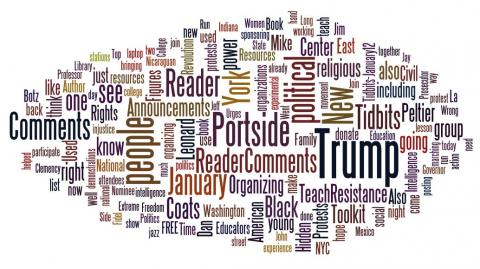 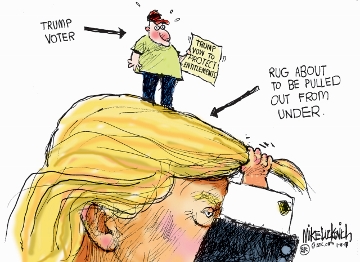 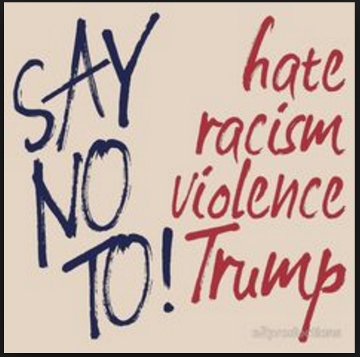 Shout out to my Facebook friends - a lot of the material that I post on Facebook comes from Portside. (Disclosure, I am one of the moderators of Portside, having helped start the site back in 2000, when the second Bush was elected. We thought those were "dark days and times" in November 2000. They were, but we organized and fought back, and I think Portside helped.) Every year Portside ask its readers to help out, to financially support this project. So, I am asking my Facebook friends and relatives. Thanks.
Jay Schaffner
Posted on Portside's Facebook page
Click here, to use a secure link to contribute to Portside.
It's Time to #TeachResistance: A Toolkit for Educators

It's Time to #TeachResistance: A Toolkit for Educators
The #TeachResistance Toolkit is a series of lesson plans, tips for implementation, and additional resources for elementary educators that focus on the theme of young people resisting injustice. It was created by a group of New York City-based educators and parents who felt compelled to teach the young people in our lives how to respond to bigotry and unrest on the national scene, and how they could resist and make change in the world every day.
Get the Toolkit Here
Each lesson plan is based on a read-aloud about a real or fictional young person who resists against injustice in their life. The books so far are One by Kathryn Otoshi, Brave Girl: Clara and the Shirtwaist Makers’ Strike of 1909 by Michelle Markel, Crossing Bok Chitto by Tim Tingle, Poet: The Remarkable Story of George Moses Horton by Don Tate, and Joelito’s Big Decision by Ann Berlak. The lesson plans include discussion questions, a related activity, and an “activist extension.”

Read them over, try them out, adapt them for your classroom! We’d love to hear your feedback. Check back here for updates as we add resources, and send us any book ideas or lessons of your own: teachresistance@gmail.com

No Name-Calling Week 2017: January 16-20
Join Our Teach-In
Many young people are afraid and anxious during this time of political transition. Beginning on Inauguration Day we will teach our young people they can take action to resist injustice. We will teach the history, meaning, and tools of resistance against hatred and bigotry.
https://www.facebook.com/events/932172763586355/
Sign up here
Trump, Nukes, Russia and the Middle East - Denver - January 18 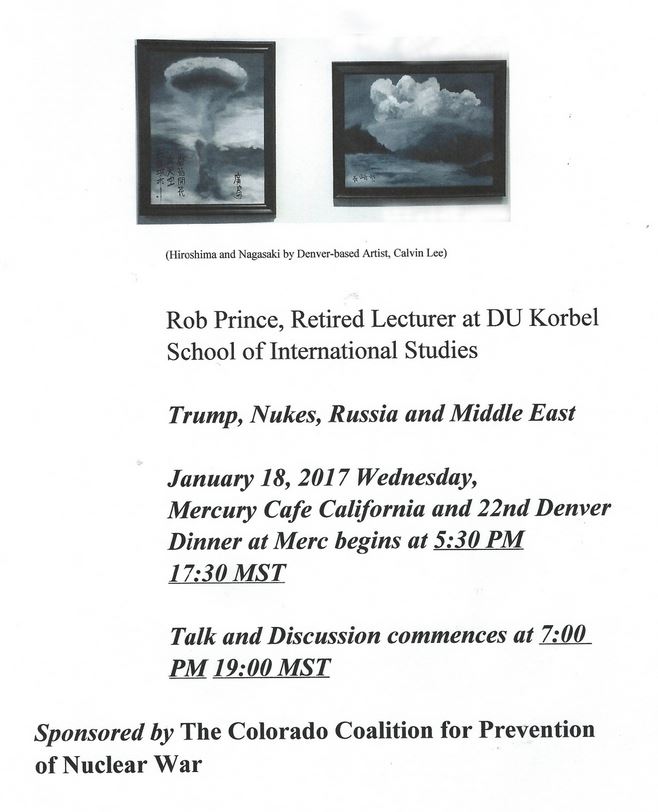 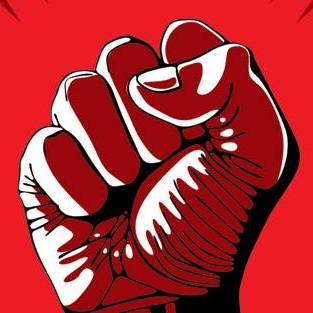 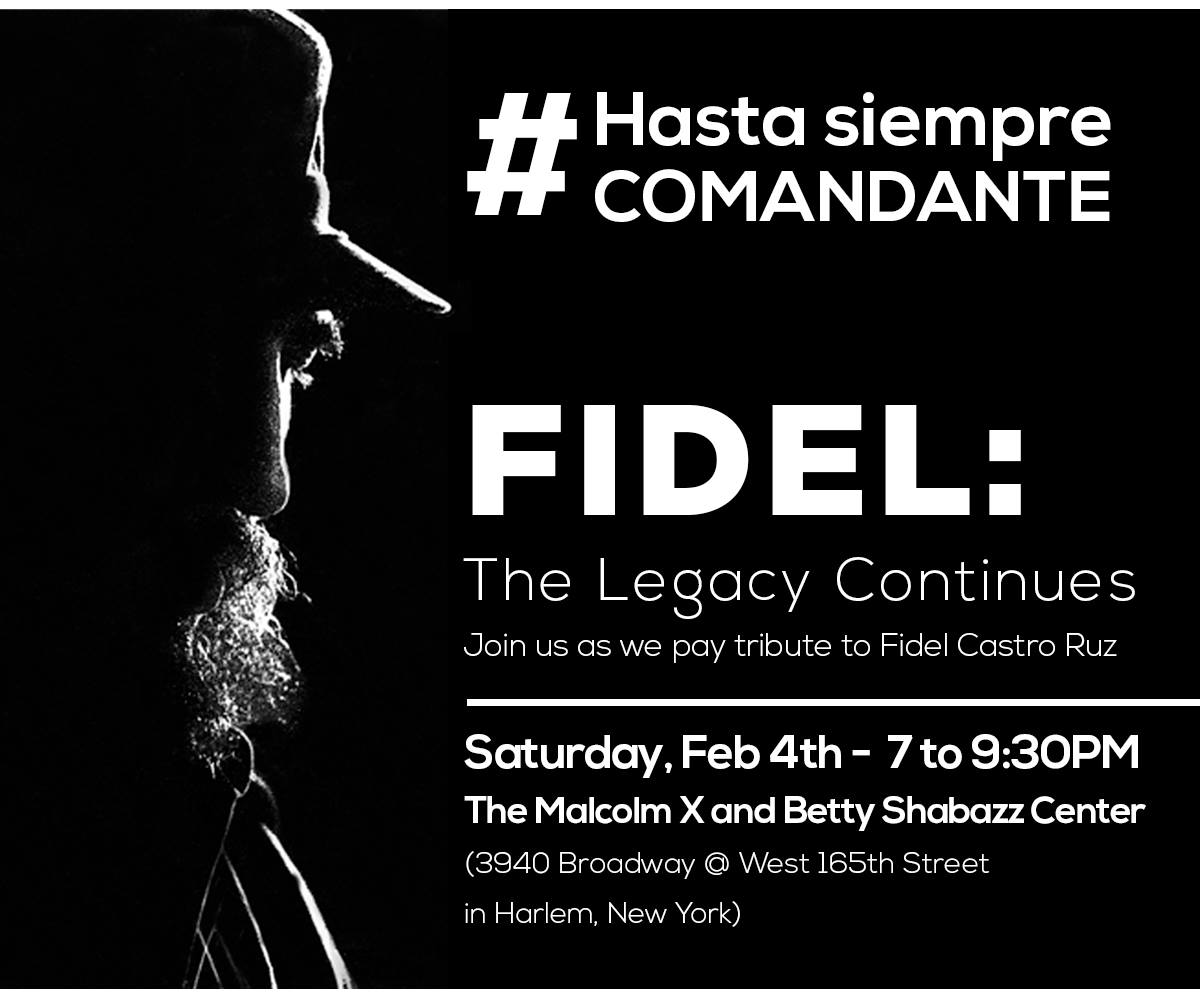 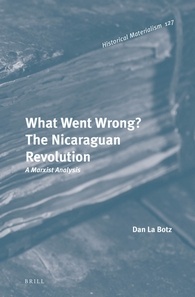 Wednesday, February 8 (4:30 PM)
Tamiment Library & Robert F. Wagner Labor Archives
70 Washington Square South --10th Floor
New York, NY 10012
A reception with wine and cheese will follow the lecture. This event is sponsored by the Frederic Ewen Center.
Dan La Botz is the author of several books on labor, social movements, and politics in Mexico, Indonesia, the United States, and Nicaragua. A Fulbright Fellow in Mexico, he earned a Ph.D. at the University of Cincinnati with his dissertation, "`Slackers': American War Resisters and Communists in Mexico, 1917-1927" (1998). He currently teaches sociology at Brooklyn College and graduate seminars in Labor Studies at the Murphy Institute of the CUNY. He was for 20 years the editor of Mexican Labor News and Analysis and is a co-editor of New Politics: A Journal of Socialist Thought.
RSVP: email tamiment.events@nyu.edu with guest name(s) & event title.