Through the use of family archives and other new sources, the grandson of Italian revolutionary Antonio Gramsci seeks to reconstruct the cultural and political saliance of his grandfather's contributions to building and defending the Italian working class movement and international socialism in the face of Stalinist distortions, capitalist enmity and today's reactionary Russian regime. 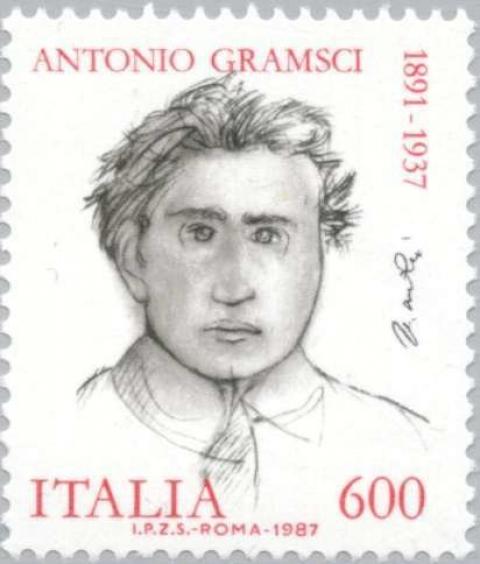