Brexit has come to the United States. For thirty years now, in Europe and the United States, a bipartisan neoliberal consensus has embraced the benefits of globalization and the rise of the "knowledge economy." If only workers would go back to school, retrain, and send their children to college, the good jobs that disappeared would somehow return. But those good jobs did not arrive, and voters have opted for a faux populism that promises to reverse globalization. 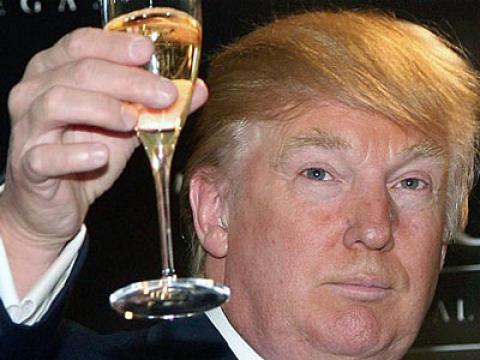