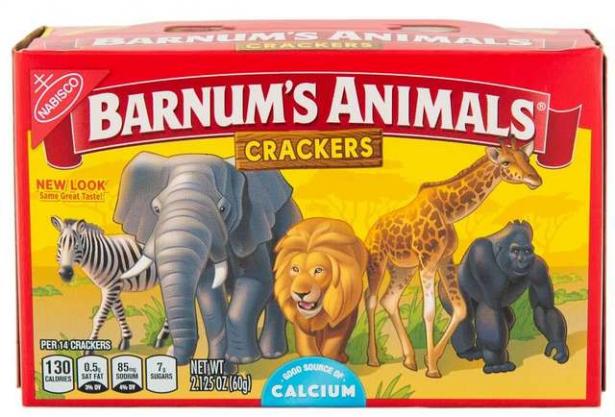 The Nationwide Prison Strike: Why It’s Happening and What It Means for Ending Mass Incarceration

A decision was made: It was time to launch a national prison strike to raise awareness around the brutality of mass incarceration.

Race is Still the Central Dividing Line in the Democratic Party

The recent DNC vote over superdelegates revealed longstanding divisions within the parpatrioty.

Avital and Nimrod: Sexual Harassment and “Campy Communications” at NYU

What happens when a man tells a #MeToo story about being victimized by a woman? The real problem here is not deciding who was exploiting whom.

The Democrats are reclaiming language they ceded to the GOP decades ago—and putting a liberal spin on it.

Barnum's Animal Crackers Are No Longer Trapped in Cages, Thanks to PETA

PETA argued that the boxes featuring caged animals were outdated in light of the growing opposition to the exploitation of animals in circuses.