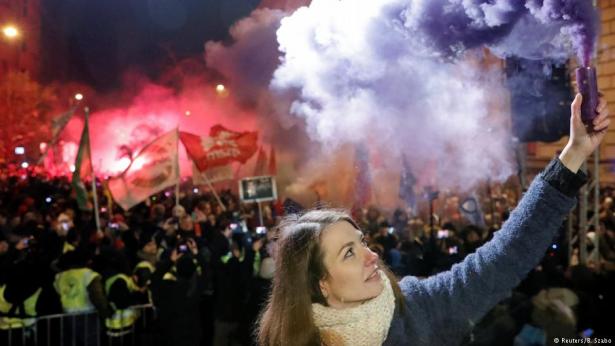 Both in Aotearoa and globally, disabled people continue to face higher levels of harassment, discrimination and abuse than non-disabled people. The continuation of these injustices is what stops the United Nations Convention on the Rights of Persons with Disabilities (UNCRPD) from being fully realised.

A party of Marxist-Leninist background is mounting a surprising challenge to the mainstream.

We spoke with former Uruguayan President Pepe Mujica, subject of the new movie La Noche de 12 Años. ‘Life taught me that you can always do worse than fighting for democracy, despite all its flaws. You can’t be neutral, history teaches us.’

Richard Fidler and Pierre Beaudet / Life on the Left (Ottawa)

Québec solidaire will make climate change the party’s main political campaign issue in the coming year, both in and outside the National Assembly.