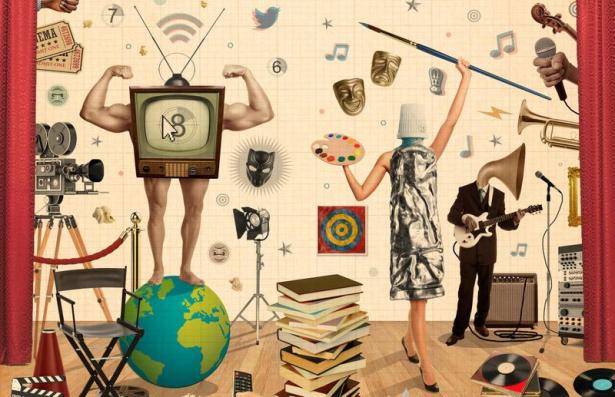 This is the year American television went global,Illustration by Michael Waraksa / For the Los Angeles Times

The Year Tech Workers Realized They Were Workers

When employees felt that their products were damaging the world and that management wouldn't listen, they went public with their protests.

2018 and the Globalization of Television

Television has never been more cosmopolitan and international.

Changing How Businesses Use Social Media in 2019

How media companies plan to adapt in 2019.

Learning China’s Forbidden History, So They Can Censor It

Women’s Magazines Are Dying. Will We Miss Them?

What women’s magazines once delivered can now be found many places online.

William Arkin's 2,228-word memo to his colleagues bluntly expresses his displeasure with the "Trump circus," US foreign policy failures, and the state of television news.