Theses on the Path to Socialism

As a rule, when the people are disposed to struggle, the task of socialists is to help them prepare and organize their political campaigns most carefully. (This was motivated by a discussion regarding Karl Kautsky’s political legacy.) 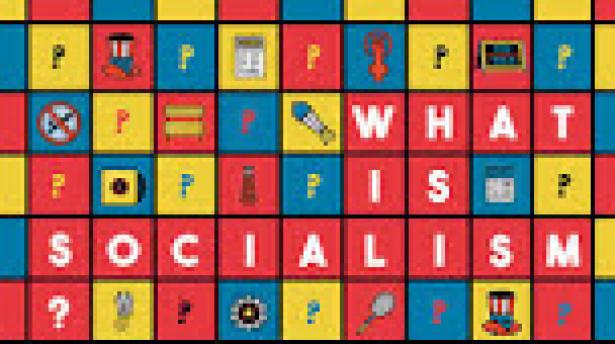 This note was motivated by an interesting discussion on Doug Henwood’sFacebook page regarding Karl Kautsky’s political legacy. A prior version of the post ended in item 15. The remainder was updated on 3/11/2019.

[Julio Huato is a member of the Steering Committee of the Union for Radical Political Economics and of the editorial board of the journal Science & Society; received a Ph D in finance and international economics from the Graduate Center of the City University of New York, a master’s in economics from the New School for Social Research, and a BA in economic planning from the Universidad de La Habana; teaches economics at St. Francis College; originally from Mexico, has lived in Brooklyn, New York since 1997.]