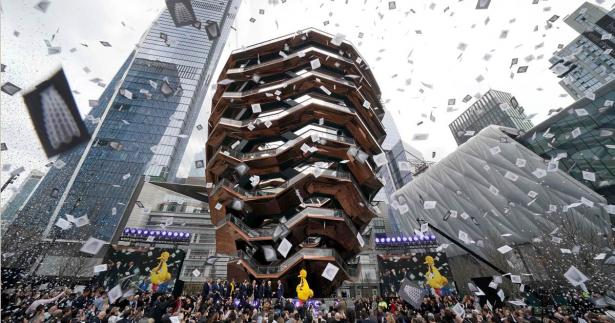 No Sudden, Magic Resolution to the Trump Tragedy

The Mueller investigation promised a way to avoid thinking of Trump as an American development. It also held the appeal of a secret answer to our catastrophe, one that would make the unimaginable suddenly explicable.

What Americans Think About Reparations

These results are divided into three categories: ideas or rhetoric that is broadly popular (more than 60 percent support from Americans overall), ideas that are unpopular (less than 40 percent support), and those that are somewhere in between.

Medicare for America is not really single payer. Private insurance is preserved. Most Americans would still have to pay premiums and out-of-pocket costs, which the Sanders Medicare-for-all bill would effectively eliminate.

The National Rifle Association can pressure politicians into following its demands, even though NRA supporters account for only a fraction of all U.S. voters.

The president is speaking in coded language to his base, which regards McCain as the Judas who betrayed all those thousands of American POWs left behind in Vietnam.

In the hall of the mall, a massive video screen shows scenes from the lifestyles of the super-rich to a captive audience of tired parents and tourists beached on benches.

A Second Loss to Trump Could Produce Hellscape 2021

Democrats didn’t see Trump’s first win coming. It’s time as to consider what a second Trump term might be like.