Freedom of speech vs freedom from fear? 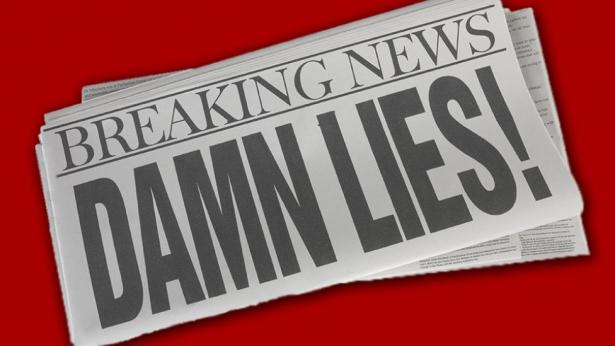 Fake News Is Getting a Big Boost From Real Companies

Science Matters in the Era of Fake News and Fallacies

Unprecedented scientific advances and technologies are enabling us to transcend traditional constraints of distribution and literally place information at people’s fingertips. Yet these same technologies seem to facilitate more fake news and information that doesn’t necessarily advance the public good.

Human beings are not faceless meat-sacks who exist to make money for Big Tech. It's time social media companies own up to their moral obligations.

They gathered in Silicon Valley to talk with tech executives about what they’ve been through and what they want tech companies to do about it.

According to CNN, Guaidó, addressed “thousands of supporters” on the scene, urging the rest of the Venezuelan military to join the coup and oust the “usurper” Maduro. But CNN didn’t show those “thousands” of supporters—because there were none.

The Rise of Fear-Based Social Media

Violent crime in the US is at its lowest rate in decades. But you wouldn’t know that from a crop of increasingly popular social media apps that are forming around crime.

The government can now order platforms to remove what it deems to be false statements that are "against the public interest", and to post corrections.

By Dhrumil Mehta
May 6, 2019
FiveThirtyEight

Biden was mentioned in more clips than any other candidate across the three networks last week, and he was mentioned almost four times as often as Sen. Bernie Sanders, who had been getting the most coverage of any 2020 candidate before Biden joined the race.