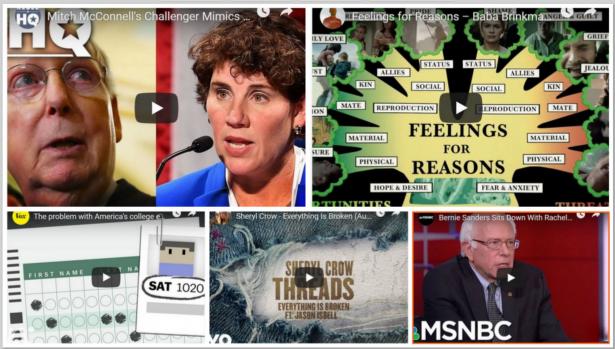 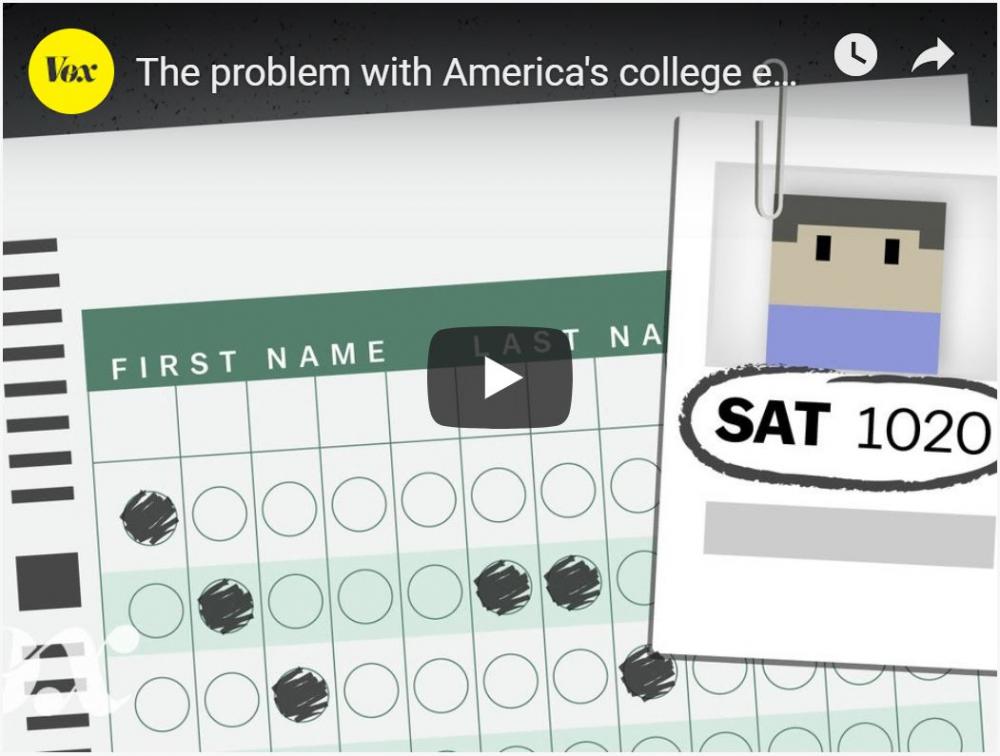 Your Scholastic Aptitude Test score is hugely important. But what does it *really* measure? 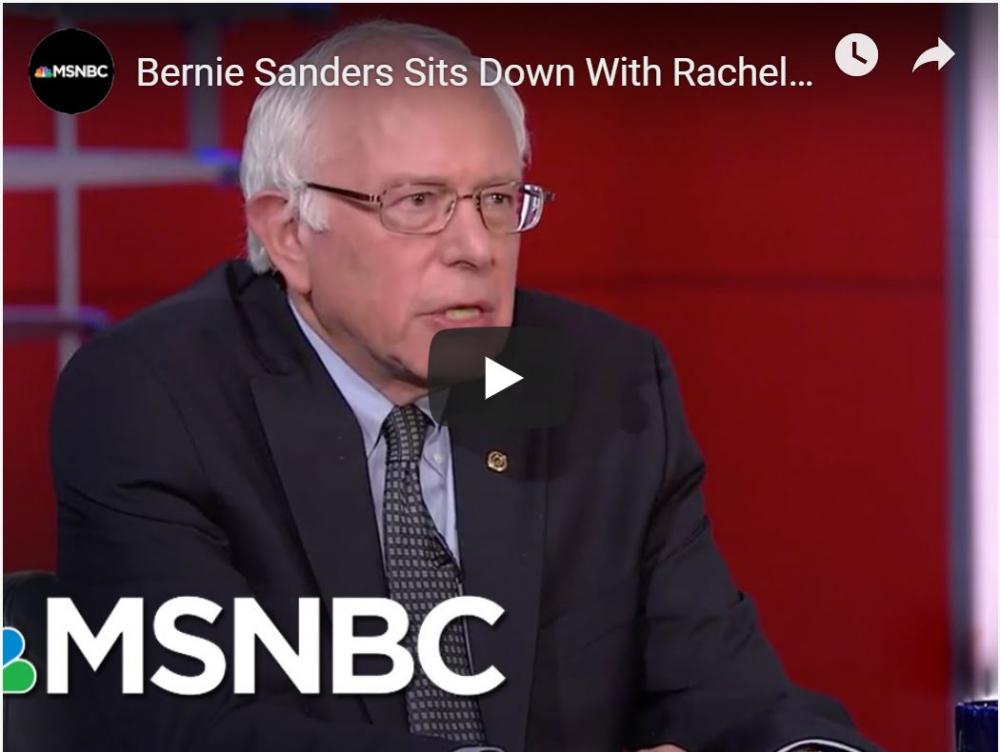 Senator Bernie Sanders talks with Rachel Maddow about the overwhelming audiences for his campaign events, the exhausting pace of the campaign, and spontaneous generation of as many as 200,000 grassroots volunteers nationwide helping spread the word 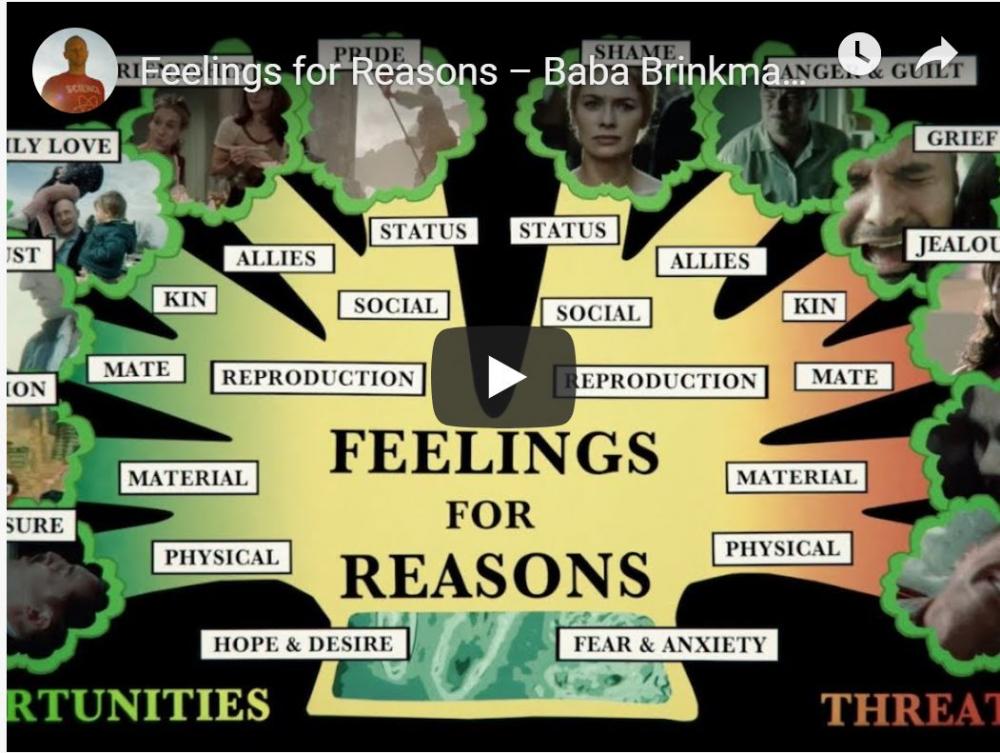 A new rap video on the evolutionary origins of emotions and mental illness, based on the recent book Good Reasons for Bad Feelings. 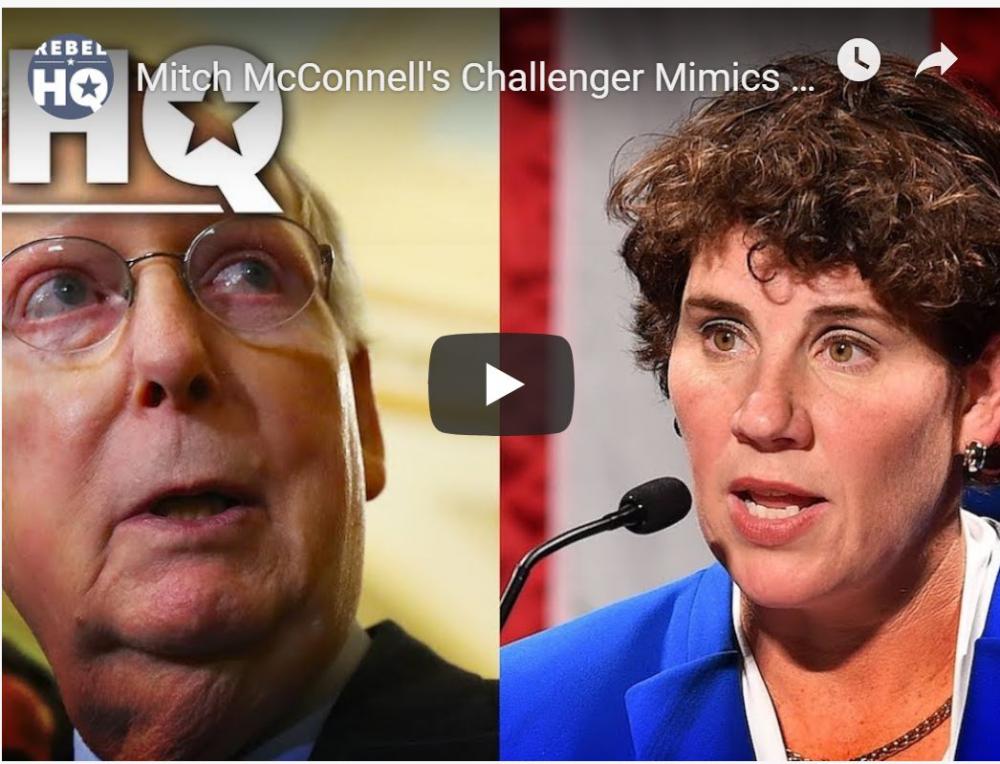 Is it possible to defeat Donald Trump's chief enabler by arguing that he is an obstacle to Trump's ability to implement his program?