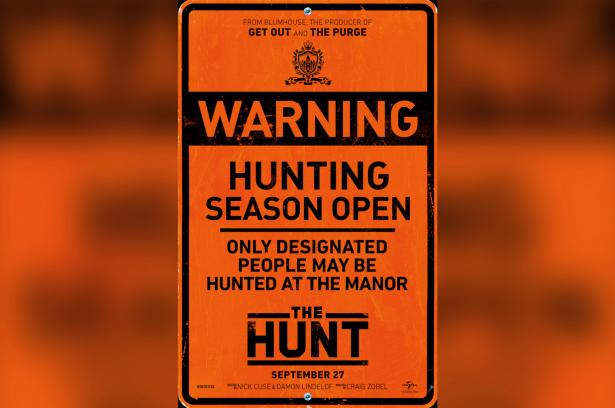 Under Trump groups of workers who would previously have been unlikely to feel shop-floor militancy have taken to workplace organizing, realizing that the power they have is rooted in their ability to refuse to work.

A group of fundamentalist religious leaders with ties to the White House expanded their ministries in Latin America and made deals with presidents with checkered records in Nicaragua, Guatemala and Honduras.

A GOP memo falsely pinned the El Paso massacre and other notable mass shootings on the left.

The fake account appeared on Saturday to coincide with a rally by far-right groups in Portland, Oregon—where clashes with counter-protesters were anticipated and did happen—in an apparent bid to incite and heighten violence.

For 20 years now, the Arab-Hebrew Theatre in Jaffa has defied all conflicts and wars. It is an extraordinary institution in a country where equal co-existence is not a matter of course. "It's the only theatre where there's genuine co-operation between Jews and Arabs," says director Igal Ezrati with evident pride.

Evangelicals view Trump as their protector. Will they stand by him in 2020?

Universal canceled the film’s release in the wake of a series of mass shootings and amid a mounting conservative backlash. The film depicts a group of elites who hunt “deplorables” for sport. Fox News commentators have condemned it as “sick” and “awful.”

Hip-hop’s first billionaire will help with the NFL’s social justice efforts. Critics are angry that the deal excludes Colin Kaepernick.