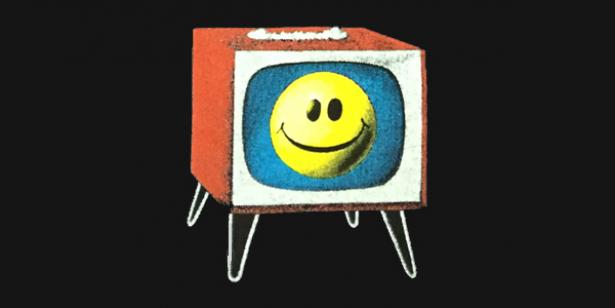 The Curse of Corporate Ownership

Within this culture, controlling the content goes on in whispers, frowns, headshakes and decisions made behind closed doors.

Video: Will Media Do the Right Thing in the Climate Crisis?

Covering Climate Now, an alliance across six continents of more than 300 media outlets, is running a week's worth of climate coverage in the lead up to a summit on the subject in New York. The shortfall in the coverage and the shortcomings expose the ugly, irresponsible side of modern journalism, particularly the corporate kind.

A Developer Deletes His Code to Protest Its Use by ICE

Seth Vargo removed a tool used by customers of his former employer, Chef. The company quickly restored it, because the software is open source.

By Seth Jacobs
September 9, 2019
Africa Is a Country

An App for Jew-Baiting

Anti-Semitic trolls are creating an online list of Jewish people who are critical of white nationalism. Since its creation almost a month ago, it has become the fastest-growing alt-right group on the popular Telegram chat service.