You Must Never Vote for Bloomberg

No black person — or Hispanic person or ally of people of color — should ever even consider voting for Michael Bloomberg in the primary. His expansion of the notoriously racist stop-and-frisk program is a complete and nonnegotiable deal breaker. 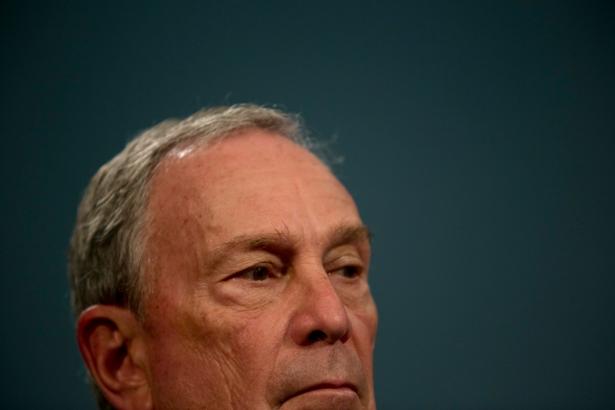 With his filing of paperwork on Friday to put his name on the ballot for the Democratic primary in Alabama, the billionaire businessman and former New York City mayor Michael Bloomberg inched closer to declaring a run for the Democratic nomination for president.

According to The New York Times, his advisers say he hasn’t made up his mind yet. But I have.

Let me plant the stake now: No black person — or Hispanic person or ally of people of color — should ever even consider voting for Michael Bloomberg in the primary. His expansion of the notoriously racist stop-and-frisk program in New York, which swept up millions of innocent New Yorkers, primarily young black and Hispanic men, is a complete and nonnegotiable deal killer.

Stop-and-frisk, pushed as a way to get guns and other contraband off the streets, became nothing short of a massive, enduring, city-sanctioned system of racial terror.

This system of terror exploded under Bloomberg, with his full advocacy and support.

In 2002, the first year Bloomberg was mayor, 97,296 of these stops were recorded. They surged during Bloomberg’s tenure to a peak of 685,724 stops in 2011, near the end of his third term. Nearly 90 percent of the people who were stopped and frisked were innocent of any wrongdoing.

A New York Times analysis of stops on “eight odd blocks” in the overwhelmingly black neighborhood of Brownsville in Brooklyn found close to 52,000 stops over four years, which averaged out to “nearly one stop a year for every one of the 14,000 residents of these blocks.”

In 2009, there were more than 580,000 stop-and-frisks, a record at the time. Of those stopped, 55 percent were black, 32 percent Hispanic and only 10 percent white. Most were young, and almost all were male. Eighty-eight percent were innocent. For reference, according to the Census Bureau, there were about 300,000 black men between the ages of 13 and 34 living in the city that year.

Not only that, but those who were stopped had their names entered into a comprehensive police database, even if they were never accused of committing a crime. As Donna Lieberman, then the executive director of the New York Civil Liberties Union, said in 2010, the database became a place “where millions of completely innocent, predominantly black and Latinos have been turned into permanent police suspects.”

The state outlawed the keeping of these electronic records on the innocent, over the strong objections of Bloomberg and his police chief. 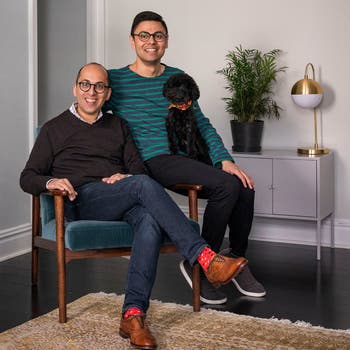 Where Could They Get More for Their Money: Upper East Side or Upper West Side? 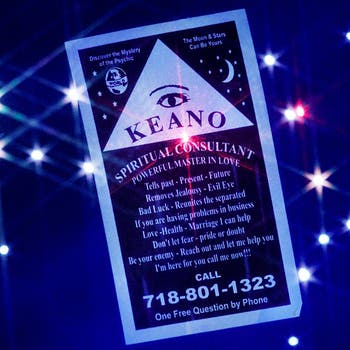 Keano Is N.Y.’s Most Famous and Mysterious Subway Psychic. I Found Her.

Cities Worldwide Are Reimagining Their Relationship With Cars

Bloomberg used the fear factor to keep white New Yorkers in his corner. He insisted that stop-and-frisk was keeping them safe and that without it crime would soar.

And his ruse worked. In eight separate surveys from 2012 to 2013, pollsters at Quinnipiac University asked New Yorkers if they approved of stop-and-frisk. Every single time, a majority of white New Yorkers said they approved.

But Bloomberg’s crime argument was dubious. The Columbia Law School professor Jeffrey Fagan produced a report that became part of a class-action lawsuit against the city in 2010. It found that: “[s]eizures of weapons or contraband are extremely rare. Overall, guns are seized in less than 1 percent of all stops: 0.15 percent … Contraband, which may include weapons but also includes drugs or stolen property, is seized in 1.75 percent of all stops.”

As Fagan wrote, “The N.Y.P.D. stop-and-frisk tactics produce rates of seizures of guns or other contraband that are no greater than would be produced simply by chance.”

And, as the New York Civil Liberties Union wrote this year:

“Since Mayor de Blasio came into office in January 2014, the N.Y.P.D. now reports about 10,000 stops per year. As stops have receded, crime in New York City has dropped significantly. In 2018, New York City recorded the lowest number of homicides in nearly 70 years.”

So Bloomberg’s fear mongering was all a lie.

A federal judge ruled in 2013 that New York’s stop-and-frisk tactics violated the constitutional rights of racial minorities, calling it a “policy of indirect racial profiling.”

Yet, a little over a month before that ruling, Bloomberg said on a radio show, “I think we disproportionately stop whites too much and minorities too little.” As USA Today pointed out at the time: “About 5 million stops have been made during the past decade. Eighty-seven percent of those stopped in the last two years were black or Hispanic.”

Not only has Bloomberg failed to express any regret for what he did, he has continued to defend it.

It is worth noting that there is virtually no difference between Bloomberg cheerleading stop-and-frisk and Donald Trump musing during the last election about somehow instituting the program nationwide.

Just the idea of Bloomberg in the race is odious to me. And support for his candidacy incenses me. Anyone who would support Bloomberg is complicit in his terror campaign against those young black and Hispanic men — and dismissive of their pain.

If you support Bloomberg, I want nothing to do with you. Nothing!

[Charles Blow joined The Times in 1994 and became an Opinion columnist in 2008. He is also a television commentator and writes often about politics, social justice and vulnerable communities. @CharlesMBlow • Facebook]