Why I am a Socialist

Nobody “earned” a billion dollars. Nobody earned even a million dollars. And nobody deserves to have their life destroyed due to the financial implications of a child’s illness, or any illness. 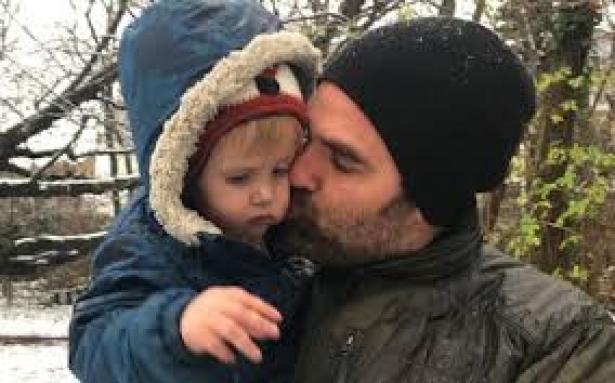 At the same time I was beginning to experience career and financial success, our young son Henry got brain cancer which progressively disabled him over the course of 2 years and then killed him.

So I was often with wildly wealthy people who were just handed gifts and things and whisked around in expensive cars, myself included. The amount of expensive things you’re just given for free when you’re already successful and could afford them is insane.

Then the other half of the time I was in hospital wards with sick, disabled and dying kids who often had poor parents who had to fight tooth and nail to get the social and home care they were legally entitled to. Their child’s illness was already making their lives a nightmare and their lives were made substantially worse by having to fight for help from programs that the government of a wildly, unimaginably wealthy country were deliberately underfunding. This is the UK I’m talking about and unfortunately the US has it far worse, with nothing resembling the National Health Service.

So I’m looking at all these rich and/or famous people rolling around in money and thinking “YOU DON’T DESERVE THIS!” and then often the same day I’m looking at a poor single mom who’s sleeping in her son’s hospital room because there aren’t carers in her community who can help care for her son with his complex tracheotomy even though it would cost very little to train and pay them, thus he cannot legally be discharged from the hospital, even though he’s healthy enough to go home. THEREFORE her other kids don’t have a mom at home, opening another world of terrible possibilities for them all because if you think only one bad thing can happen to a family at a time, you’re an idiot. I’m looking at this exhausted, sad and confused mom thinking even louder, “YOU DON’T DESERVE THIS!”

So the psychological and emotional whiplash I’ve felt over the last few years has been profound. And my conclusion is that the resources in this world are brutally misallocated. Nobody “earned” a billion dollars. Nobody earned even a million dollars. And nobody deserves to have their life destroyed due to the financial implications of a child’s illness, or any illness.

This is what I’ve gleaned from seeing wealth and poverty every other day and often in the same day, up close for a few years. It’s been disconcerting and upsetting. It’s driven me, thankfully, to socialism, which is rooted in sanity and love for my fellows (that’s you).

I thank my beautiful and happy son Henry, whose life and death showed me things I’d never have seen without his guidance. What an asshole I might be without him.

Thank you sweetheart. I miss you so much.

Rob Delaney is an American comedian, actor, writer, and activist. He is widely known as the co-star and co-writer of the TV show Catastrophe.