Math and the inner workings of music can seem mysterious and intimidating. In this fun explainer series, Dr. Eugenia Cheng shows everyone a way in, enhancing our understanding and enjoyment of both music and math. 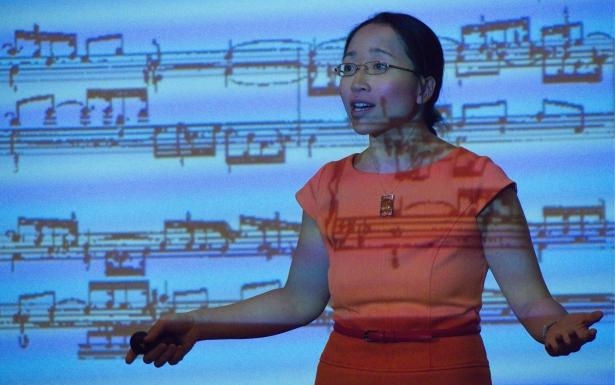 Does the mere mention of denominators ruin your day? Do square roots send you running for cover? Math can seem strict, serious, even scary. For some, classical music can be just as daunting. But there’s no need for math and music to be burdened by their highfalutin reputations — just ask mathematician and musician Dr. Eugenia Cheng! Eugenia hosts WFMT’s new digital series Math in Music. The video series — which will be released on WFMT.com, appropriately enough, on Pi Day, (Saturday, 3.14!) — features 11 fun and accessible videos that break down the surprising connections between math and music. 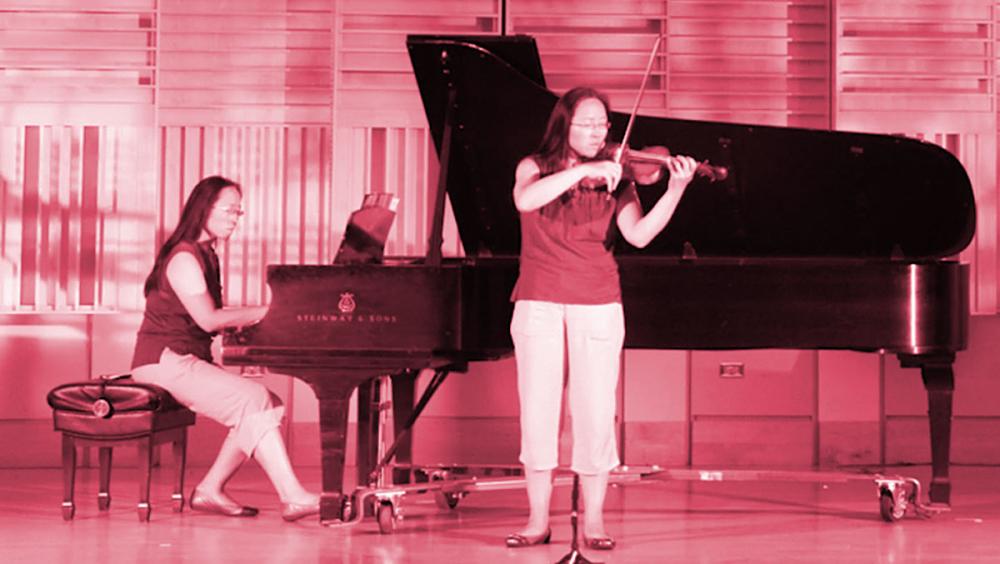 “Contrary to popular myth,” Eugenia explains, “math is not just about numbers, but about patterns, structures, and logic, and patterns and structures also pervade classical music. Logical analysis in math gives us a way to describe how music affects us emotionally, and to talk about our experience of music with other people.”

Eugenia would be the first to acknowledge that you don’t need to know the mathematical underpinnings to appreciate classical favorites like Bach’s Well-Tempered Clavier or Debussy’s Clair de lune. But they can enhance your listening and appreciate the impressive achievements of classical composers and artists.

Concepts like “commutativity” and “irrational numbers” may not seem germane to classical music, but they actually help us to understand music by composers from Bach to Bernstein, as explained in Episodes 1 and 11. What about those fearsome fractions? Well, as Eugenia details in Episode 5, it turns out they help affect the whole mood of a piece!

So while math and music might not make the most obvious complements, the 11-part series makes the compelling case that the pair is even greater than the sum of its parts.

MATH IN MUSIC uncovers and explores, through Host Eugenia Cheng’s lively explanations and the use of fun and innovative visuals, the connections between math and music, in a way that assumes no background knowledge – just interest and curiosity. Math and the inner workings of music can seem mysterious and intimidating. In this fun explainer series, Dr. Cheng shows everyone a way in, and shows how this can enhance our understanding and enjoyment of both music and math.

In addition to her post as Scientist In Residence at the School of the Art Institute of Chicago, Dr. Eugenia Cheng won tenure in Pure Mathematics at the University of Sheffield, U.K., and is now Honorary Visiting Fellow at City, University of London. She has previously taught at the Universities of Cambridge and Chicago, and holds a PhD in pure mathematics from the University of Cambridge. Her first math book, How to Bake Pi, was published to widespread acclaim from the New York Times, National Geographic, and Scientific American, and she has been interviewed on the BBC, NPR, and The Late Show with Stephen Colbert. Eugenia was an early pioneer of math on YouTube. Her book, Beyond Infinity, was shortlisted for the Royal Society Insight Investment Science Book Prize, and The Art of Logic, was published in July 2018. Eugenia is also math columnist for the Wall Street Journal, a food enthusiast, a concert pianist, and founder of the Liederstube, a periodic “lieder jam” at Chicago’s Fine Arts Building. Her next book, X+Y: A New Formula for Overcoming Gender Bias, will be debut in 2020. 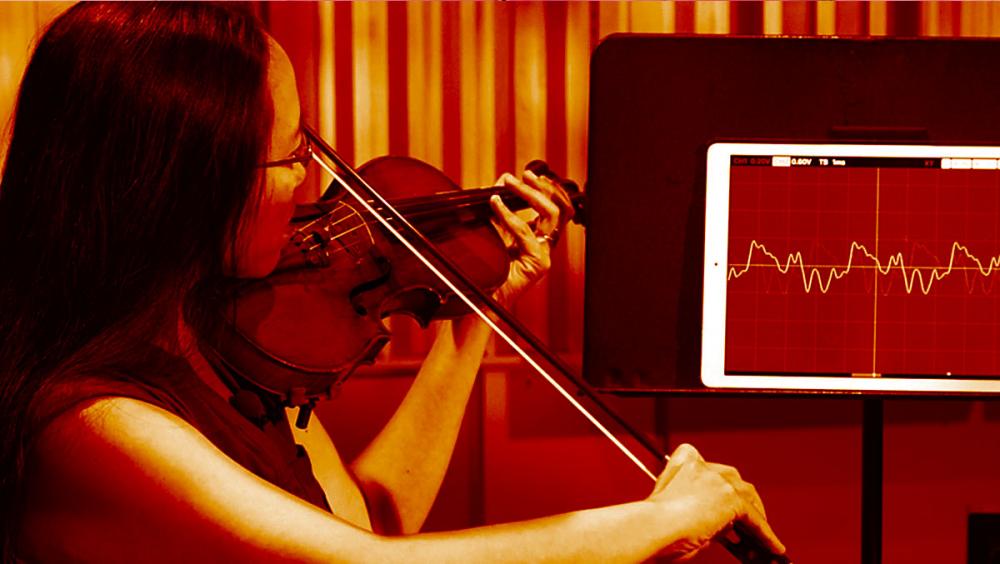