The joys and horrors of social media... Organizing protest! Surveillance stalkerware! And more 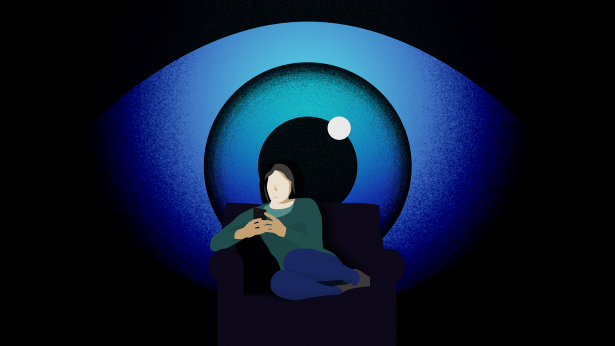 The Rise of Protest Aggregators

Along with the demonstrations, we’ve gotten a new social media subgenre: protest aggregation. These accounts, many of them managed by teams of anonymous volunteers, require near-constant effort.

The Messed Up Media Environment

If one's primary intention is not necessarily to accurately inform or make a good faith argument, but instead to prey on preexisting political narratives to score cheap clicks and engagement on social media, the rules of the game change.

Data show a rise in invasive surveillance software known as stalkerware — applications that can spy on partners’ texts, calls, social media use and geolocation information — since the coronavirus pandemic began.

The Linux team has now joined many tech companies and open-source projects that have removed references to racially-charged jargon from their code for more neutral and inclusive language.

Carlson said that he doesn’t “endorse” Blake Neff’s racist posts—but also criticized the media for reporting on his ex-writer’s words.

Philippine lawmakers rejected the renewal of a 25-year license for country’s top broadcaster, outraging activists who saw the move to keep ABS-CBN Corp off the air as part of a political vendetta on behalf of President Rodrigo Duterte.

Fox News has been so hell-bent on covering the Capitol Hill Autonomous Zone in Seattle as a sort of existential threat to America that they’ve run altered photos of the scene and (unwittingly) regurgitated Monty Python jokes as evidence of a mutiny in the commune.