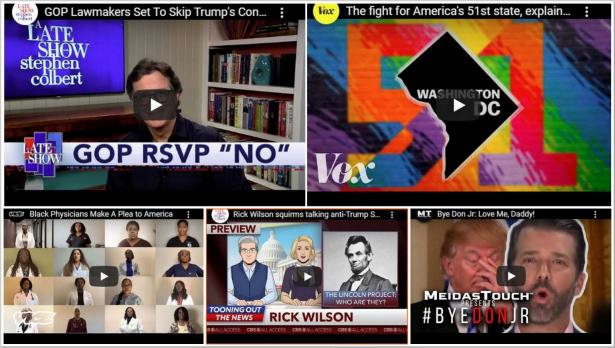 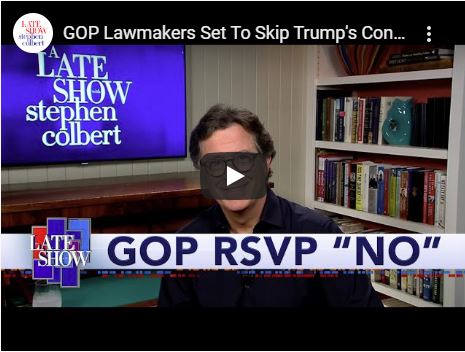 Sen. Chuck Grassley and Sen. Susan Collins will not attend the Republican National Convention in Jacksonville next month, as Florida's coronavirus problem spins out of control. #Colbert 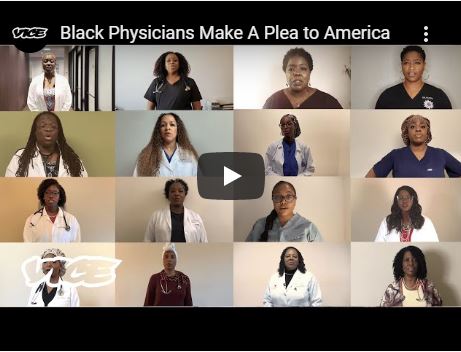 McStuffin Mommies, a group of 1,200 US-based physicians of color, have released this letter to America 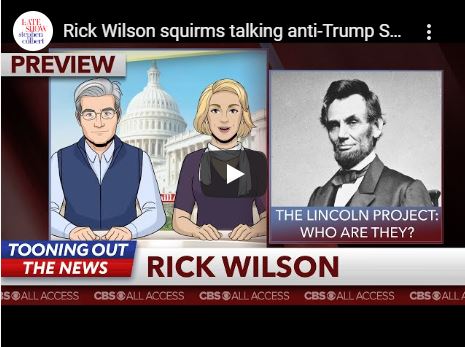 The Hill's hosts confront Rick Wilson on his past tweets as well as George W. Bush's role in paving the way for Donald Trump. #TOTN #TooningOut 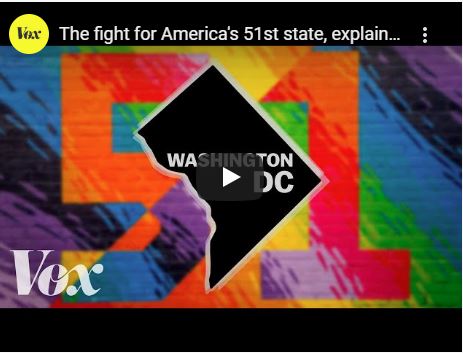 Washington, DC is closer than ever to becoming a state. Could it actually happen? 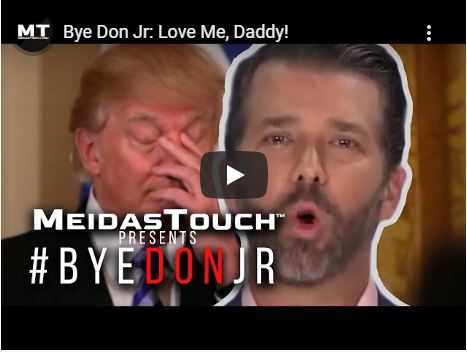 Everything Don Jr. says is a projection to cover up the criminal activity he and his family engage in on a daily basis