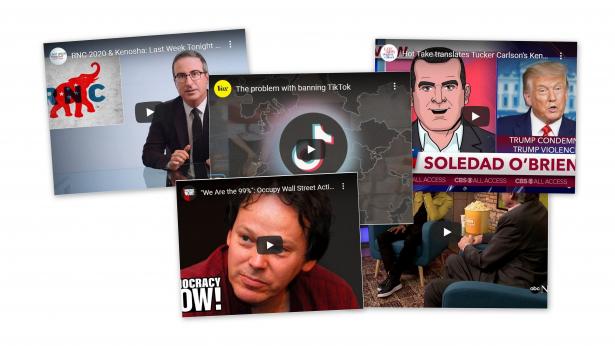 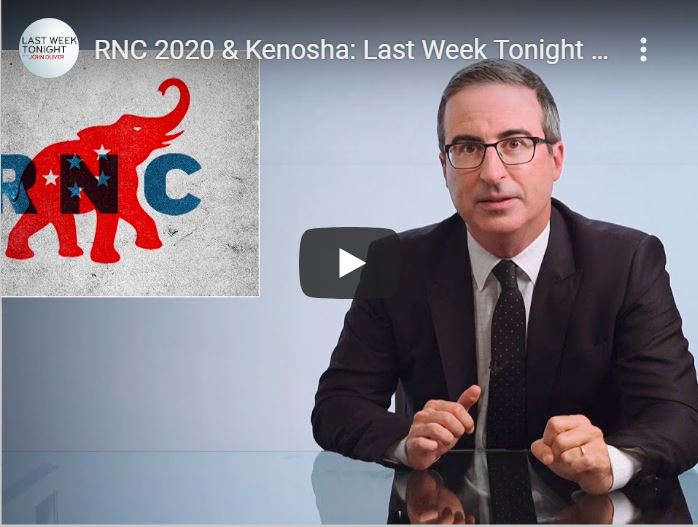 The Republican National Convention, shootings in Kenosha and a strike in professional sports -- three stories that are really one story, about race in America 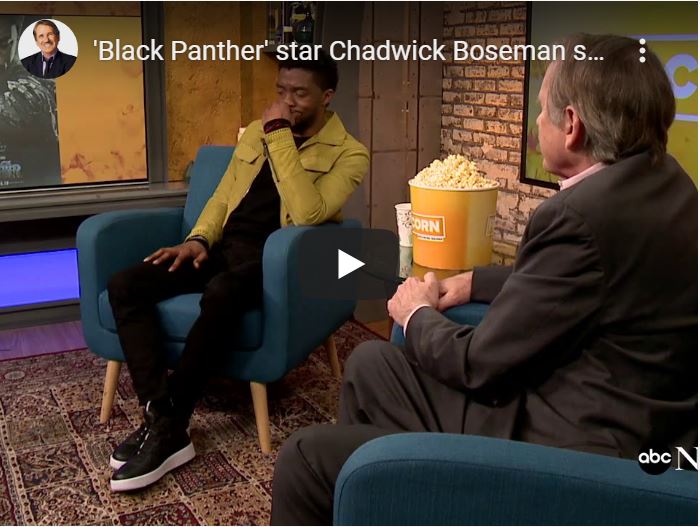 Chadwick Boseman (1976-2020) sings Grandma's Hands on "Popcorn With Peter Travers" after talking about the making of Marvel's newest superhero film. 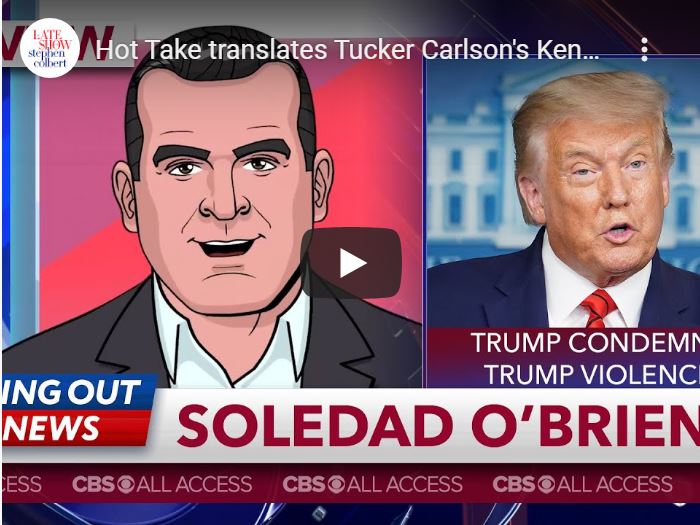 The Problem With Banning TikTok 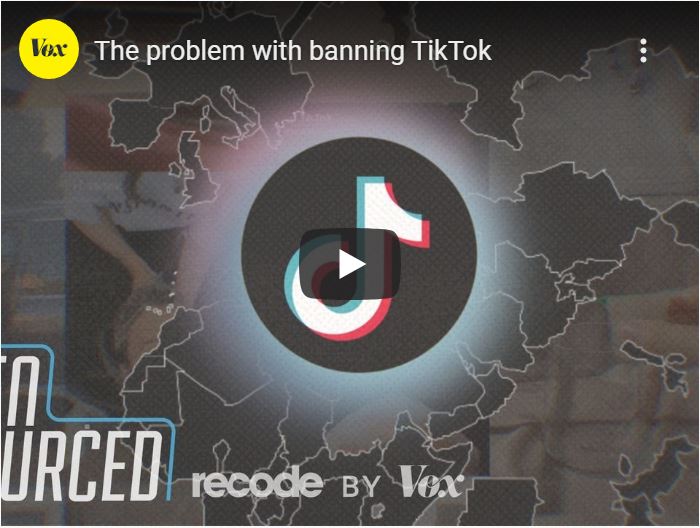 TikTok’s in trouble. But so is the internet as we know it.

"We Are the 99%": Occupy Wall Street Activist & Author David Graeber, Dead at 59, in His Own Words 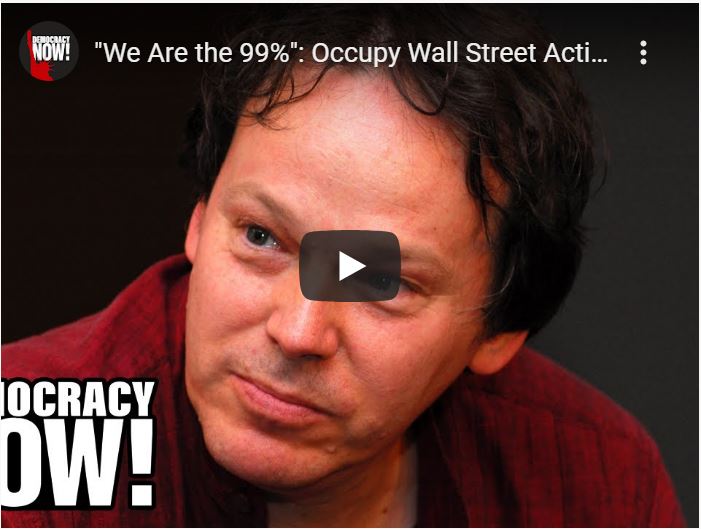 Graeber helped organize the initial Occupy Wall Street protest and was credited with helping to develop the slogan, "We are the 99%."