Elections in Bolivia, Uprising in Thailand, Palestine on the defensive. Reports, remembrances and reminders from the international left. 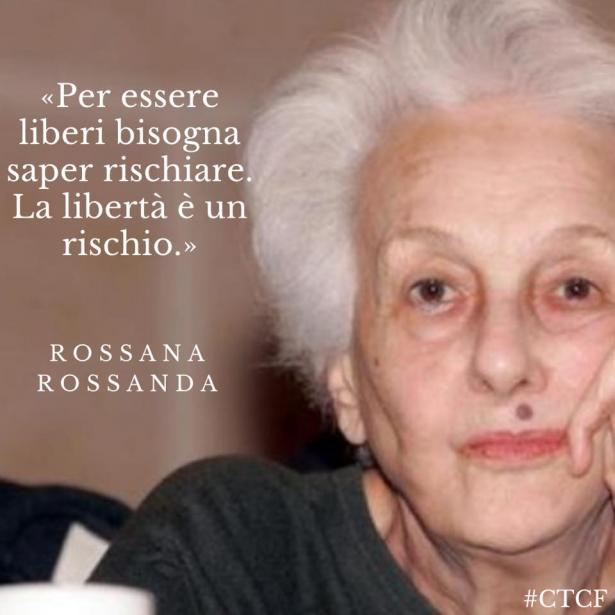 "To be free you need to know how to take risks. Freedom is a risk.",

On the death of the profound revolutionary journalist and activist, her memory of the founding of il manifesto offers an example for our time.

Jenkins moved to South Africa from Los Angeles in 1993, after many years as an anti-apartheid activist. She co-founded the Feela Sistah! Spoken Word Collective, which broke new ground that contributed to a ‘seismic shift that transformed national culture through poetry’.

It is urgent to strengthen our social movements by developing an internationalist political conscience. “Think globally, act locally,” has become an empty slogan for many.

Progressive International held its first ever two-day summit which brought together the organisation’s council from around 70 organisations from over 40 countries to plan collective actions.

The C19 People’s Coalition has demonstrated the capacity for working-class activists and their sympathizers to mobilize for social justice even under the conditions of a draconian lockdown.

Behind the Uprising  Judha Su and Benjamin Tausig / Progressive International

“The primary healthcare system is completely overwhelmed and public transportation is packed in the neighborhoods where people who can’t work from home live.”

In Iraq, anti-government protests had begun again last month, with calls for the killers of demonstrators to be identified and brought to justice.