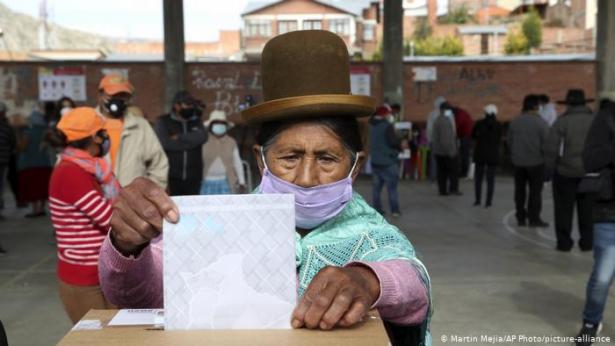 The landslide MAS victory comes as a sigh of relief after signs of voter intimidation and a year of democratic rollbacks and human rights abuses.

The Party of the European Left and 23 other left parties call for solidarity with the mass democracy movement in Thailand, as government suppression intensifies.

The Kurdish movement includes the third largest opposition party in Turkey, the People’s Democratic Party (HDP), which is a coalition between Kurdish activists, some Turkish leftist groups and certain prominent Turkish liberals.

Police arrested 12 labour leaders and jute mill workers after a clash during a demonstration over reopening of the state-owned jute mills in Khulna left at least 50 injured.
__________

Political consciousness can develop rapidly in the process of sustained collective struggle. Mass movements act as schools of direct democracy. They can also give birth to new institutions of popular democracy.

The Moment Has Arrived  Dele Momodu / This Day (Lagos)

‘The Labour Party cannot win in the long run if all it does is play a media game and pursue a Westminster strategy. It has to be a real presence in the community.’