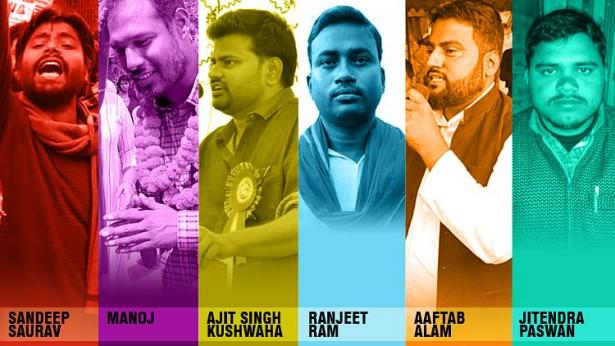 Revolutionizing the labor movement is not about how many articles you can write and post on social media, or a question of whether there are a good 20 or so militant activists in your contact list. It is about a total transformation, from political analysis and understanding the current conjuncture all the way to developing new practices.

Every day, protesters on the island head to three locations in the north, where the Japanese government is trying to build a super airbase for the US Marines.

The Korean Confederation of Trade Unions and about 20 affiliated union groups took to streets across the country to stage scores of small-scale demonstrations in commemoration of the 50th year since Chun Tae-il self-immolated on Nov. 13, 1970, for the cause of workers' rights.

Nepal’s two most prominent communist parties merged into the Nepal Communist Party (NCP) after winning the general election in 2017 as a coalition with almost a two-thirds majority. But internal conflict within the NCP is at a peak and it might collapse under the weight of its own success.

Over the weekend, fighting broke out in several areas between the Moroccan military and the Polisario Front, the Sahrawi liberation movement seeking independence. Morocco has intensified its repression in occupied Western Sahara, raiding the homes of independence activists, cracking down on protests.

After five short days as interim president of Peru, Merino of the Popular Action party was forced to quit due to outrage over police repression on protesters. The protests in Peru had begun following the impeachment and removal of former president Martín Vizcarra on November 9.

The crisis currently facing the Czech left was not triggered by recent elections; it has been brewing for several years, and both parties – the Communist Party of Bohemia and Moravia (KSČM) and the Czech Social Democratic Party (ČSSD) – are themselves to blame.

The 2020 municipal elections will be marked by the strengthening of left-wing parties among the 100 largest cities in the country and the failure of most candidates identified with the ultra-right or supported by President Jair Bolsonaro (without a party).