How Do We Avoid Future Authoritarians? Winning Back the Working Class Is Key. 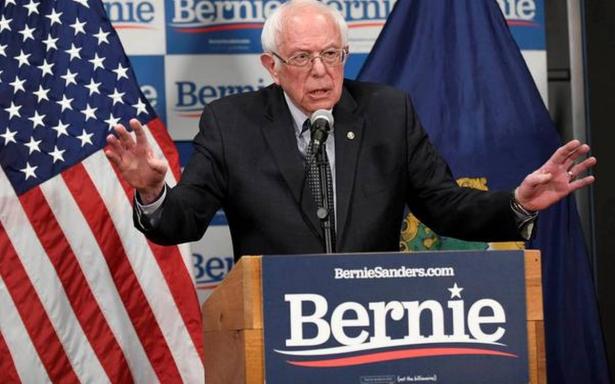 Bernie Sanders is a US senator. He represents the state of Vermont.

All the day's headlines and highlights from the Guardian, direct to you every morning