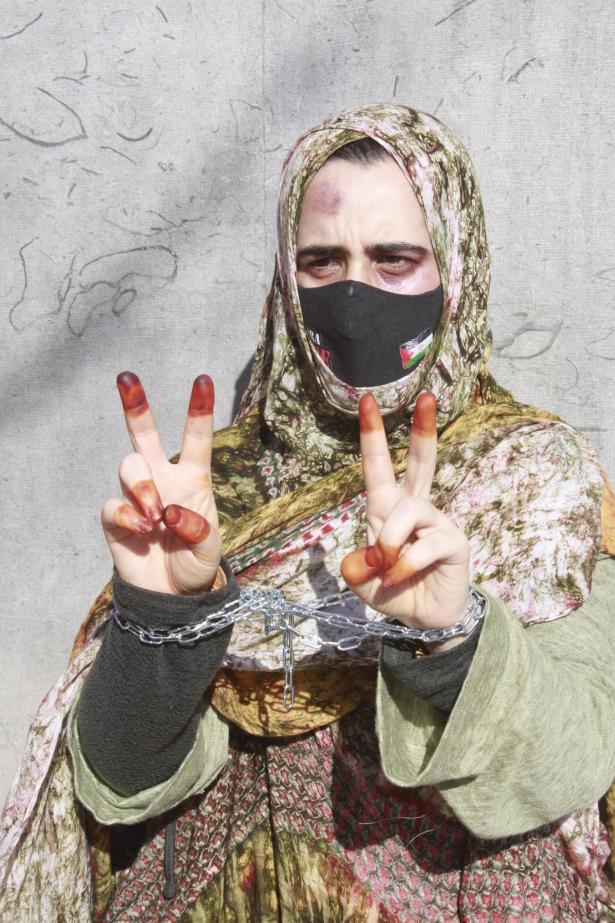 Sahrawi activist Sultana Khaya was brutally assaulted by Moroccan agents in her home in February. Credit,@FiSahara/Twitter

Myanmar’s coup government has slaughtered workers for launching general strikes against the junta — but workers have doubled down, calling for comprehensive sanctions against the military. We talked to two leaders of the strikes.

ZCTU president Peter Mutasa said a crucial meeting involving doctors, teachers, the Zimbabwe Federation of Trade Unions and other stakeholders was held recently to find a lasting solution to salary disputes. He said the general feeling was that a general strike that stops all workers from going to work was the only way out.

Last October, the Constitutional Tribunal declared that terminating a pregnancy due to severe and irreversible fetal impairment was contrary to the Polish Constitution. For International Women’s Day 2021, there were hundreds of spontaneous direct actions, mainly under the umbrella of the All-Polish Women’s Strike.

“All the leaders in the pro-democratic camp, from the moderates to the radicals, have been arrested. What do we do now? My answer would be that there is a multiplicity of approaches that can work, because a democratic struggle is bound to be pluralistic.”

A Day of Action Against Commercialisation of Health, initiated by the Organisation of Workers’ Initiative and Democratisation (OWID/BRID), Здружение ЕСЕ and სოლიდარობის ქსელი / Solidarity Network, brought together trade unions and associations representing healthcare workers from South East Europe and the Caucasus.

“When the insurrection of the electorate brings the common opposition candidate for president to victory in 2022, Laban ng Masa will push for the immediate formation of a National Council of Progressive Filipinos to coordinate executive, legislative, and mass movement efforts to ... begin the transition to a democratic socialist system.”

Sultana has organized and participated in demonstrations and denounced and documented the abuses of the occupation forces, especially against Sahrawi women.