By excluding jobs held by black and brown workers from basic worker protections, the Fair Labor Standards Act, adopted decade ago during the New Deal, injected institutional racism into a federal wage and hour law. 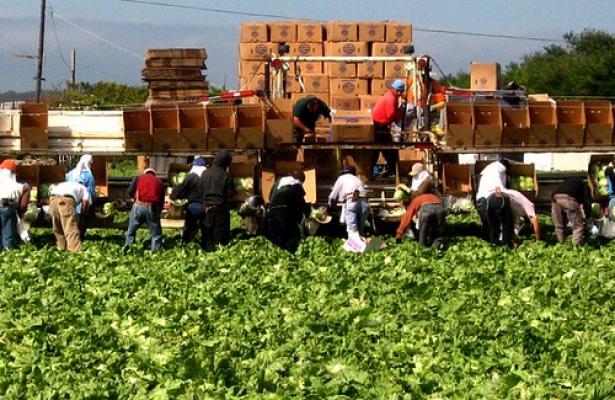 Some House Democrats are pushing Congress to expand labor protections for domestic, farm and tipped workers, whose exclusion from federal labor laws was part of what they said was a racist gambit to shore up Southern support for the New Deal.

President Franklin D. Roosevelt excluded industries heavily populated by Black workers to buy the support of Southern lawmakers needed to pass a law that established the backbone of federal labor protections, including paid overtime and minimum wage, Democrats said Monday at a hearing held by the House Education and Labor Subcommittee on Workforce Protections.

Adams said her mother and grandmother cleaned houses, so she knew the financial hardship of domestic work.

Republicans and their witness Paul DeCamp, a lawyer for Epstein Becker & Green P.C., said the policies pushed by Democrats would eliminate jobs and hurt young, low-skill workers in the rural South the most.

“Much of the public debate about $15 an hour posits a sole breadwinner, struggling to lift a family out of poverty. The reality is that most individuals who earn minimum wage are young and are not supporting families,” DeCamp said. He worked as the administrator of the Labor Department’s Wage and Hour Division from 2006 to 2007.