The Sacklers and Opiods: You Judge. Jimmy Cliff | Human Touch. Not Going Quietly: The Life of Ady Barkan. How Presidents and Military Leaders Misled Americans About the War in Afghanistan. Can a Trans Runner Like Me Compete Fairly? 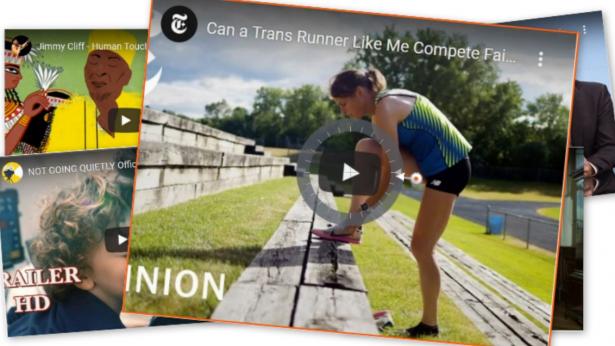 The Sacklers and Opiods: You Judge 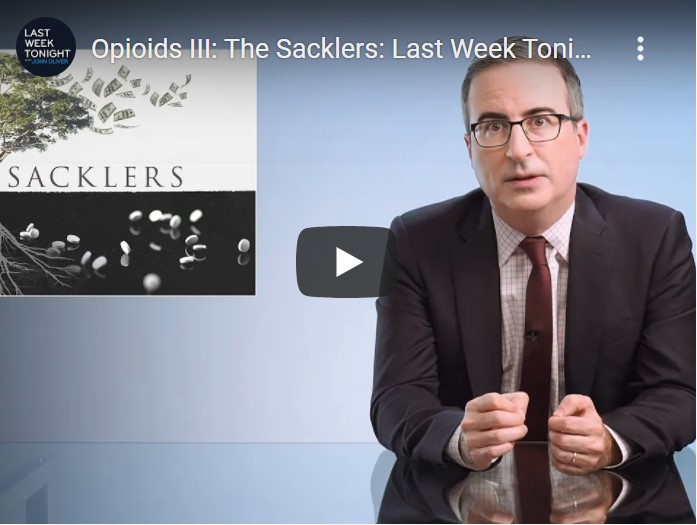 John Oliver explains how the Sackler family has been handling opiod lawsuits and why you should judge the situation for yourself. 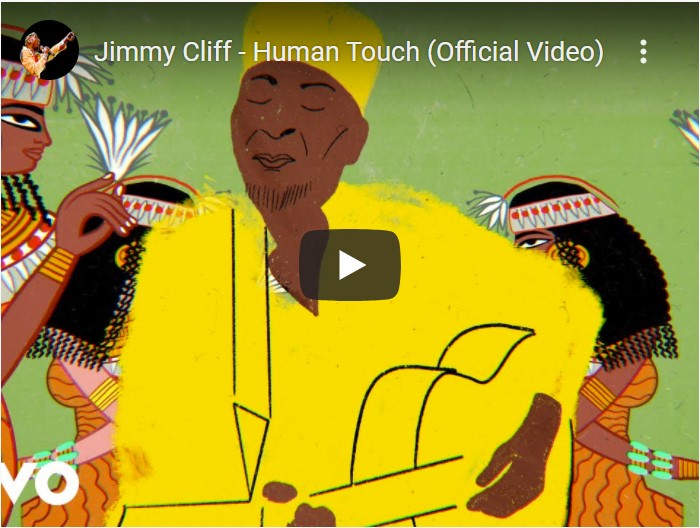 A brilliantly animated new single “Human Touch” by Jimmy Cliff celebrates the irreplaceable personal interaction that we are currently deprived of.

Not Going Quietly: The Life of Ady Barkan | Documentary 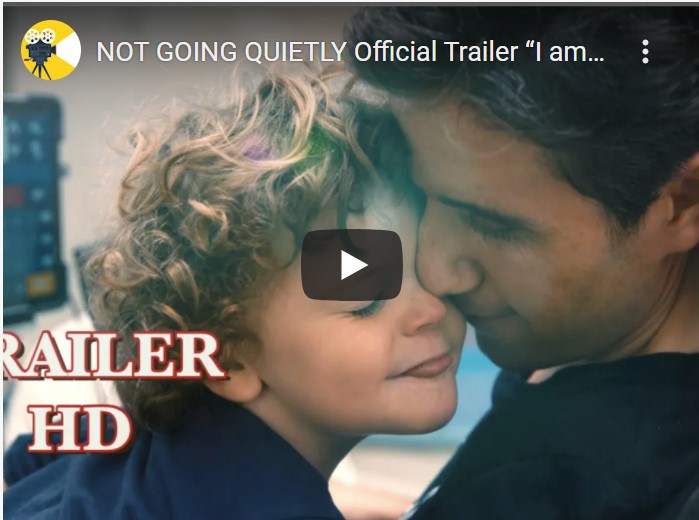 A powerful documentary film about the life and activism of Ady Barkan, who has remained a powerful advocate for justice and health care while suffering from ALS. 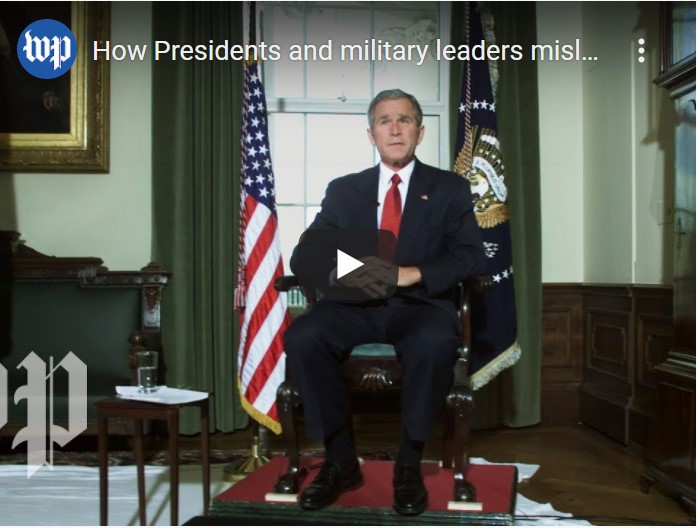 'The Afghanistan Papers' reveal how senior U.S. officials made rosy pronouncements they knew to be false and hid evidence the war had become unwinnable throughout the 18-year campaign. 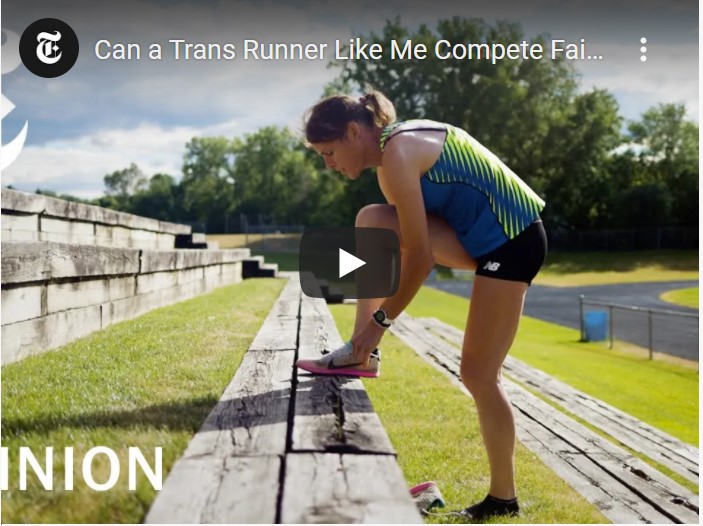 In the highly politicized debate over whether transgender women should be allowed to play women’s sports, opinions tend to divide into two starkly opposing camps.