Aftershocks 9/11/01, international attacks on abortion rights, and “The Activist” - the reality show 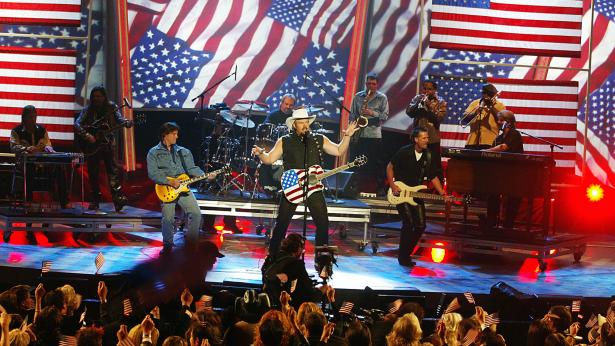 Our pop culture reoriented its messaging around 9/11 in a way not seen since the World War II era when splashy posters, radio celebrities, and movie stars would urge Americans to do all they could to support the troops abroad and root out potential enemies at home.

In the 1990s, liberals dreamed of a world where America saved the innocent from tyrants and murderers. 9/11 and the war on terror brought a very different reality.

By Mara Clarke
The Guardian

Draconian laws in European countries and the effects of Brexit and Covid-19 are making safe terminations harder to access.

The “activists” will compete through online engagement and social metrics, progressing until they meet with “world leaders” at the G20 summit to ask for funding. Whoever secures the largest amount of funding will be the “winner.”

Educators Fight for the Right to Educate

Amidst a flurry of state actions to ban discussions of “divisive concepts” and months of charged debates at school board meetings over critical race theory, a new coalition formed this week to help educators respond to community critique of curricula or anti-racism initiatives.

GOP and Anti-Vaxx: There’s a History

While the right-wing resistance to the COVID-19 vaccines may feel like an about-face for who is anti-vax in America, both sides of the political divide were always there — but now one side’s fringe views have slipped into its mainstream.

A bill seeks to fulfill the federal government’s trust responsibility to protect Native Americans’ right to vote by tackling the unique challenges that Indigenous communities face.

Islamic Scholars’ Takes On the Taliban

Some Muslim intellectuals criticize the reserved reaction of Islamic representatives to the Taliban’s power grab. Among other things, they argue that the Taliban’s view of Islam is theologically untenable.

A Millennial Girl Whisperer in the 2020s

In 2000, she was receiving hundreds, sometimes upward of a thousand of emails and snail mails a day from my fellow not-Reese-Witherspoons. Readers who thought the letters about her adolescent struggles felt real back in the day may find that her new confidences make those admissions look tame.

The best and worst bits.